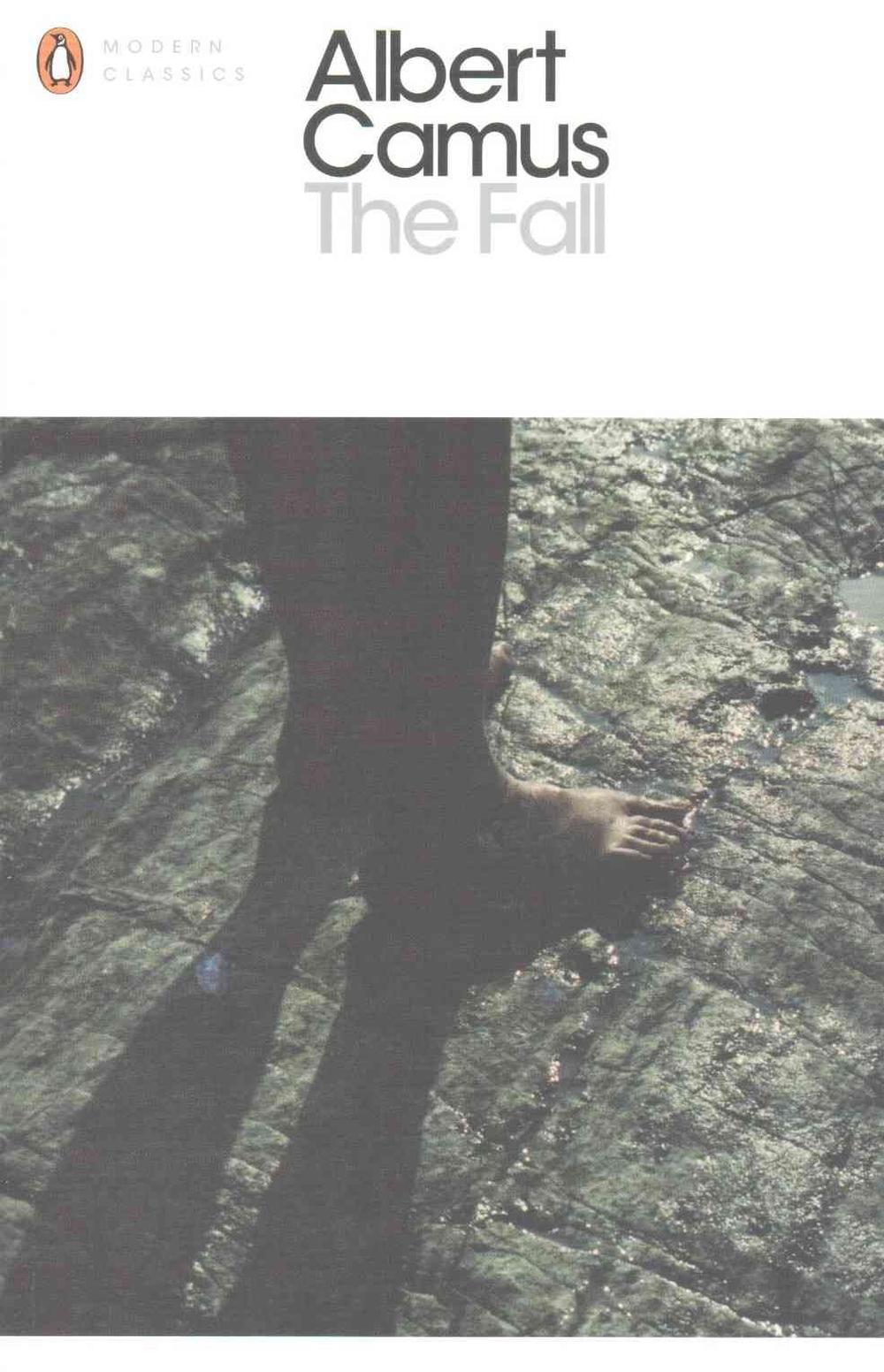 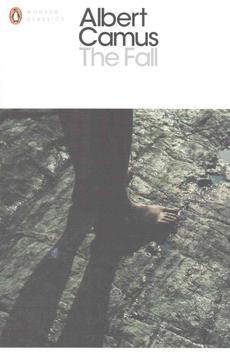 PUBLISHED: 6th July 2006
ISBN: 9780141187945
ANNOTATION:
Offers a portrayal of a man who has glimpsed the hollowness of his existence. But beyond depicting one man's disillusionment, this novel exposes the universal human condition and its absurdities - and our innocence that, once lost, can never be recaptured.
SAVE
12%
RRP $19.99
$17.59
Or pay later with

OTHER FORMATS:
PUBLISHED: 6th July 2006
ISBN: 9780141187945
ANNOTATION:
Offers a portrayal of a man who has glimpsed the hollowness of his existence. But beyond depicting one man's disillusionment, this novel exposes the universal human condition and its absurdities - and our innocence that, once lost, can never be recaptured.

Offers a portrayal of a man who has glimpsed the hollowness of his existence. But beyond depicting one man's disillusionment, this novel exposes the universal human condition and its absurdities - and our innocence that, once lost, can never be recaptured.

A philosophical novel described by fellow existentialist Sartre as 'perhaps the most beautiful and the least understood' of his novels, Albert Camus' The Fall is translated by Robin Buss in Penguin Modern Classics.Jean-Baptiste Clamence is a soul in turmoil. Over several drunken nights in an Amsterdam bar, he regales a chance acquaintance with his story. From this successful former lawyer and seemingly model citizen a compelling, self-loathing catalogue of guilt, hypocrisy and alienation pours forth. The Fall (1956) is a brilliant portrayal of a man who has glimpsed the hollowness of his existence. But beyond depicting one man's disillusionment, Camus's novel exposes the universal human condition and its absurdities - for our innocence that, once lost, can never be recaptured ...If you enjoyed The Fall, you might like Jean-Paul Sartre's Nausea, also available in Penguin Modern Classics.

Born in Algeria in 1913, Albert Camus published The Stranger-- now one of the most widely read novels of this century-- in 1942. Celebrated in intellectual circles, Camus was awarded the Nobel Prize for Literature in 1957. On January 4, 1960, he was killed in a car accident.Albert Camus was born in Algeria in 1913. His childhood was poor, although not unhappy. He studied philosophy at the University of Algiers, and became a journalist as well as organizing the The tre de l'equipe, a young avant-garde dramatic group.His early essays were collected in L'Envers et l'endroit (The Wrong Side and the Right Side) and Noces (Nuptials). He went to Paris, where he worked on the newspaper Paris Soir before returning to Algeria. His play, Caligula, appeared in 1939. His first two important books, L'Etranger (The Outsider) and the long essay Le Mythe de Sisyphe (The Myth of Sisyphus), were published when he returned to Paris.After the occupation of France by the Germans in 1941, Camus became one of the intellectual leaders of the Resistance movement. He edited and contributed to the underground newspaper Combat, which he had helped to found. After the war he devoted himself to writing and established an international reputation with such books as La Peste (The Plague 1947), Les Justes (The Just 1949) and La Chute (The Fall; 1956). During the late 1950s Camus renewed his active interest in the theatre, writing and directing stage adaptations of William Faulkner's Requiem for a Nun and Dostoyevsky's The Possessed. He was awarded the Nobel Prize for Literature in 1957. He was killed in a road accident in 1960.His last novel, Le Premier Homme (The First Man), unfinished at the time of his death, appeared for the first time in 1994. An instant bestseller, the book received widespread critical acclaim, and has been translated and published in over thirty countries. Much of Camus's work is available in Penguin.Sartre paid tribute to him in his obituary notice- 'Camus could never cease to be one of the principal forces in our cultural domain, nor to represent, in his own way, the history of France and of this century.'