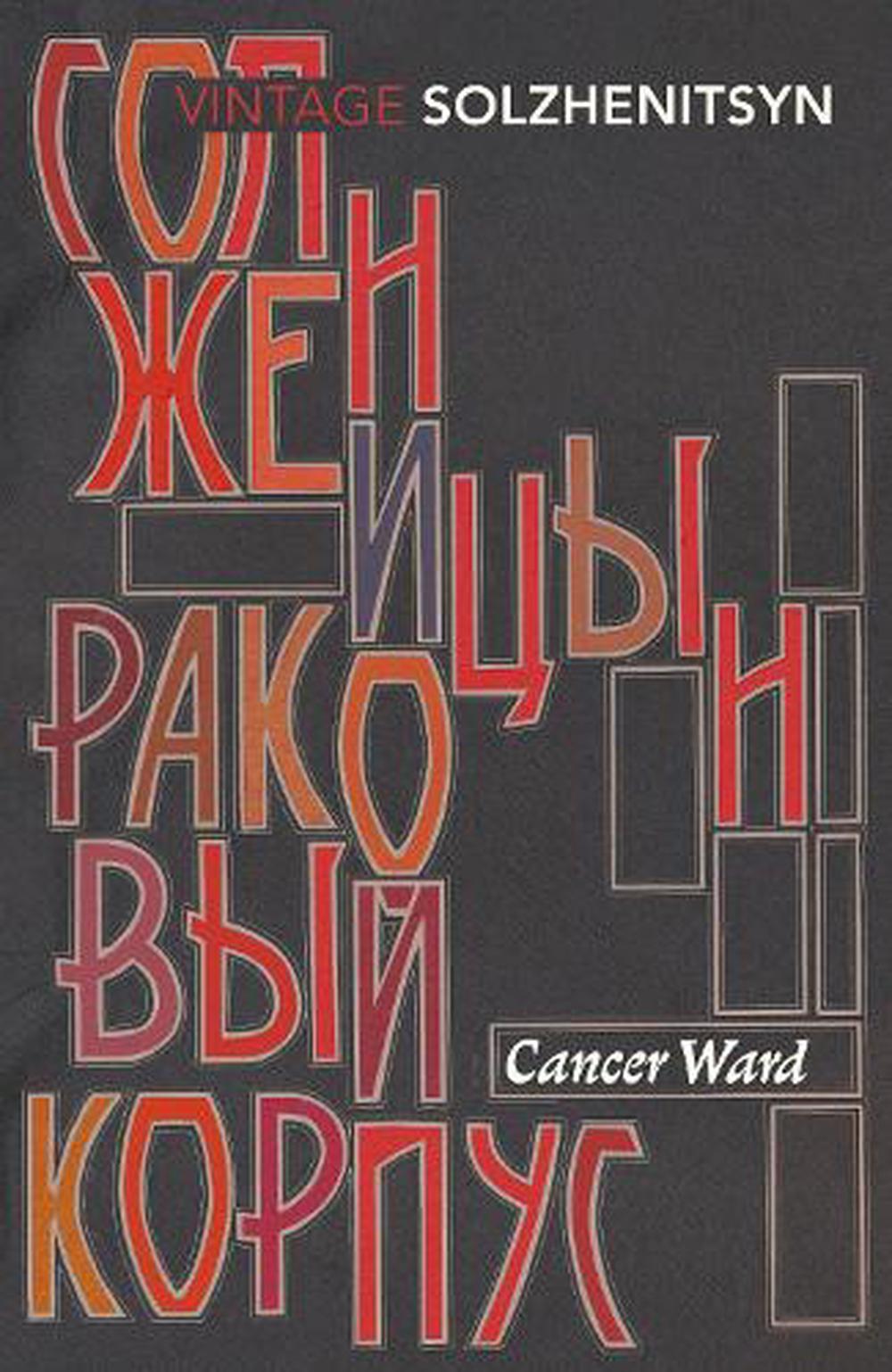 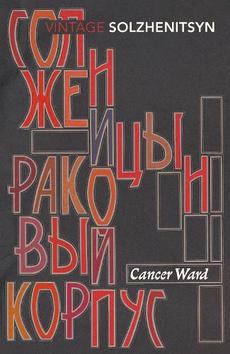 PUBLISHED: 1st May 2003
ISBN: 9780099575511
ANNOTATION:
FROM THE NOBEL PRIZE-WINNING AUTHOR OF THE GULAG ARCHIPELAGO 'Solzhenitsyn is one of the towering figures of the age, as a writer, as moralist, as hero' Edward Crankshaw After years in enforced exile on the Kazakhstan steppes, a cancer diagnosis brings Oleg Kostoglotov to Ward 13.
7% OFF SALE! WAS $30.50
$28.37
Or pay later with

FROM THE NOBEL PRIZE-WINNING AUTHOR OF THE GULAG ARCHIPELAGO

'Solzhenitsyn is one of the towering figures of the age, as a writer, as moralist, as hero' Edward Crankshaw

After years in enforced exile on the Kazakhstan steppes, a cancer diagnosis brings Oleg Kostoglotov to Ward 13.

FROM THE NOBEL PRIZE-WINNING AUTHOR OF THE GULAG ARCHIPELAGO

'Solzhenitsyn is one of the towering figures of the age, as a writer, as moralist, as hero' Edward Crankshaw

After years in enforced exile on the Kazakhstan steppes, a cancer diagnosis brings Oleg Kostoglotov to Ward 13. Brutally treated in squalid conditions, and faced with ward staff and other patients from across the Soviet Union, Kostoglotov finds himself thrown once again into the gruelling mechanics of a state still haunted by Stalinism.

One of the great allegorical masterpieces of world literature, Cancer Ward is both a deeply compassionate study of people facing terminal illness and a brilliant dissection of the "cancerous" Soviet police state. Withdrawn from publication in Russia in 1964, it became, along with One Day in the Life of Ivan Denisovich, a work that awoke the conscience of the world.

Aleksandr Solzhenitsyn was born in 1918 and grew up in Rostov-on-Don. He graduated in Physics and Mathematics from Rostov University and studied Literature by correspondence course at Moscow University. In World War II he fought as an artillery officer, attaining the rank of captain. In 1945, however, after making derogatory remarks about Stalin in a letter, he was arrested and summarily sentenced to eight years in forced labour camps, followed by internal exile. In 1957 he formally rehabilitated, and settled down to teaching and writing, in Ryazan and Moscow. The publication of One Day in the Life of Ivan Denisovich in Novy Mir in 1962 was followed by publication, in the West, of his novels Cancer Ward and The First Circle. In 1970 he was awarded the Nobel Prize for Literature, and in 1974 his citizenship was revoked and he was expelled from the Soviet Union. He settled in Vermont and worked on his great historical cycle The Red Wheel. In 1990, with the fall of Soviet Communism, his citizenship was restored and four years later he returned to settle in Russia. Aleksandr Solzhenitsyn died in August 2008.

"Perhaps the most famous work of fiction dealing directly with the disease" Guardian "And what does Solzhenitsyn say about cancer? How does he reach me, in Australia, with his Russian book? He shows me something valuable that I discovered during my own medical treatment. The people who are involved in cancer -- the sufferer, the doctors, the nurses, the orderlies -- are often occupied less with the cancer than with each other. There are small societies of patients and medical workers in a hospital ward, and in those societies people share what they have: their love and resentment, their stories and observations." -- Brenda Walker The Australian "Solzhenitsyn was a great writer as the result of the collision of a particular personality and an awesome subject matter" -- Henry Porter Observer "Solzhenitsyn is a man of genius...it is a privilege to be Solzhenitsyn's contemporary" Observer "There has been no such analysis of the corrupting power of the police state in Soviet literature" Listener