PUBLISHED: 22nd June 2017
ISBN: 9780500519349
ANNOTATION:
The first comprehensive overview of the legendary house of Dior, from its founding in 1947 to today, published in collaboration with Dior to mark its 70th anniversary. 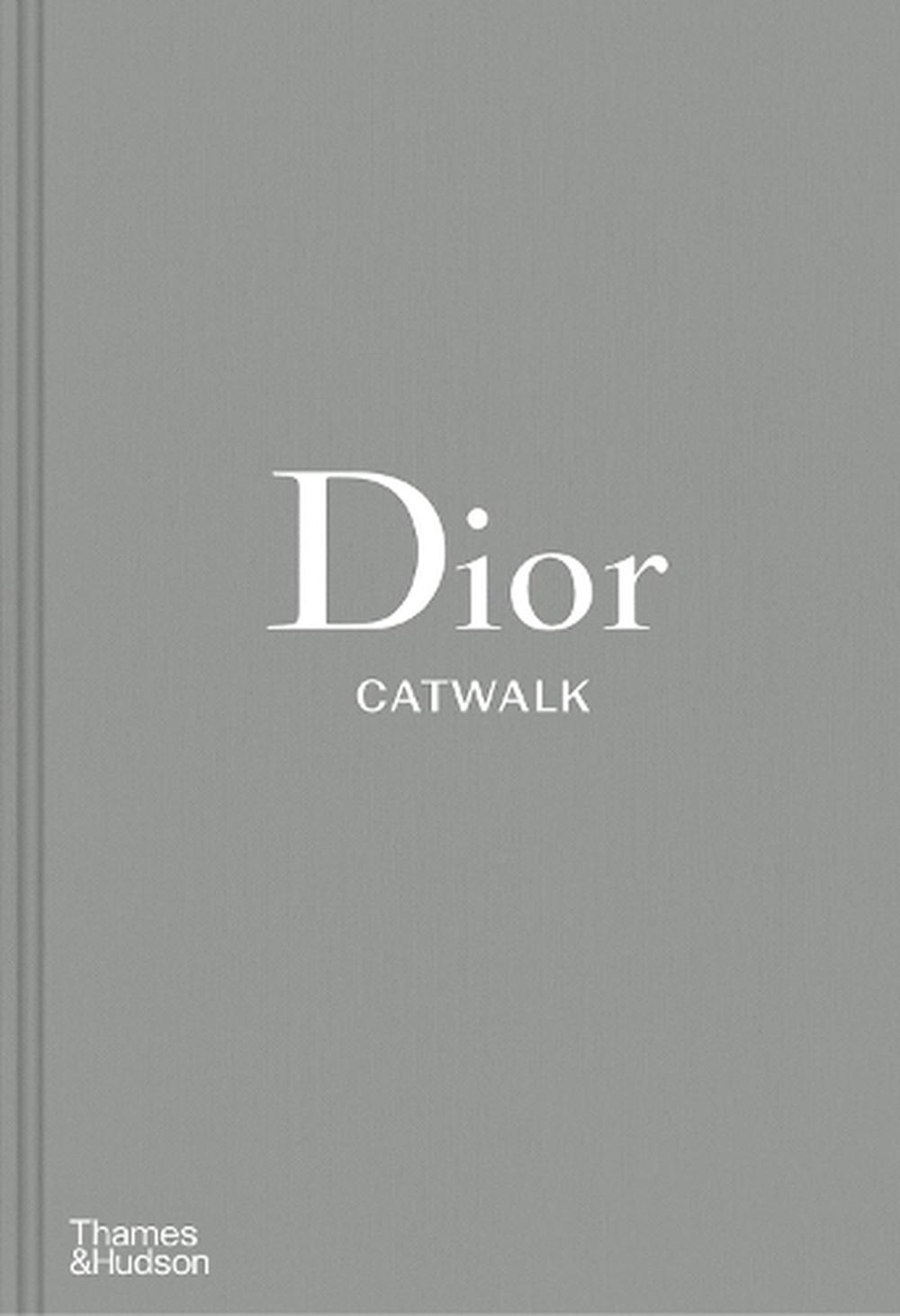 OTHER FORMATS:
PUBLISHED: 22nd June 2017
ISBN: 9780500519349
ANNOTATION:
The first comprehensive overview of the legendary house of Dior, from its founding in 1947 to today, published in collaboration with Dior to mark its 70th anniversary.

The first comprehensive overview of the legendary house of Dior, from its founding in 1947 to today, published in collaboration with Dior to mark its 70th anniversary.

This book gathers together, for the first time, every Dior haute couture collection, including also ready-to-wear collections after the arrival of John Galliano (when ready-to-wear presentations took on a new importance), and the first two collections designed by creative director Maria Grazia Chiuri, appointed in 2016. It offers a unique opportunity to chart the development of one of the world's most famous fashion brands and discover rarely seen collections. This definitive publication opens with a concise history of the house of Dior before exploring the collections themselves, which are organized chronologically. Each new 'era' in Dior's history is inaugurated by a brief overview and biography of the new designer, while individual collections are introduced by a short text unveiling their influences and highlights and illustrated with carefully curated catwalk images. A rich reference section, including an extensive index, concludes the book. After Chanel, Dior is the second volume in a series of high-end, cloth-bound books that offer a complete and unrivalled overview of the collections of the world's top fashion houses through original catwalk photography.

Alexander Fury is chief fashion correspondent at T: The New York Times Style Magazine, and was formerly Men's Critic for vogue.com. He was fashion editor of the Independent, i and the Independent on Sunday from 2013 to 2016, and was named one of InStyle magazine's 20 most powerful people in fashion in 2015.

Adelia Sabatini is Commissioning Editor for fashion at Thames & Hudson and a former contributor to Glass and Apollo magazines.

'Spectacular' - Irish Sunday Independent 'Glorious' - Gloss 'Pure fashion pornography' - 10 Magazine 'An extraordinary collection [that] document[s] the house's output over the past 70 years and through seven creative directors' - Vogue 'A must-have for anyone who calls themself a fashion fan' - LOVE magazine 'A fashion bible' - ES Magazine 'Filled to the brim with beautiful clothes and even more beautiful women, it's one to read when life is lacking glamour' - Daily Mail

The first comprehensive overview of the legendary house of Dior, from its founding in 1947 to today, published in collaboration with Dior to mark its 70th anniversary.