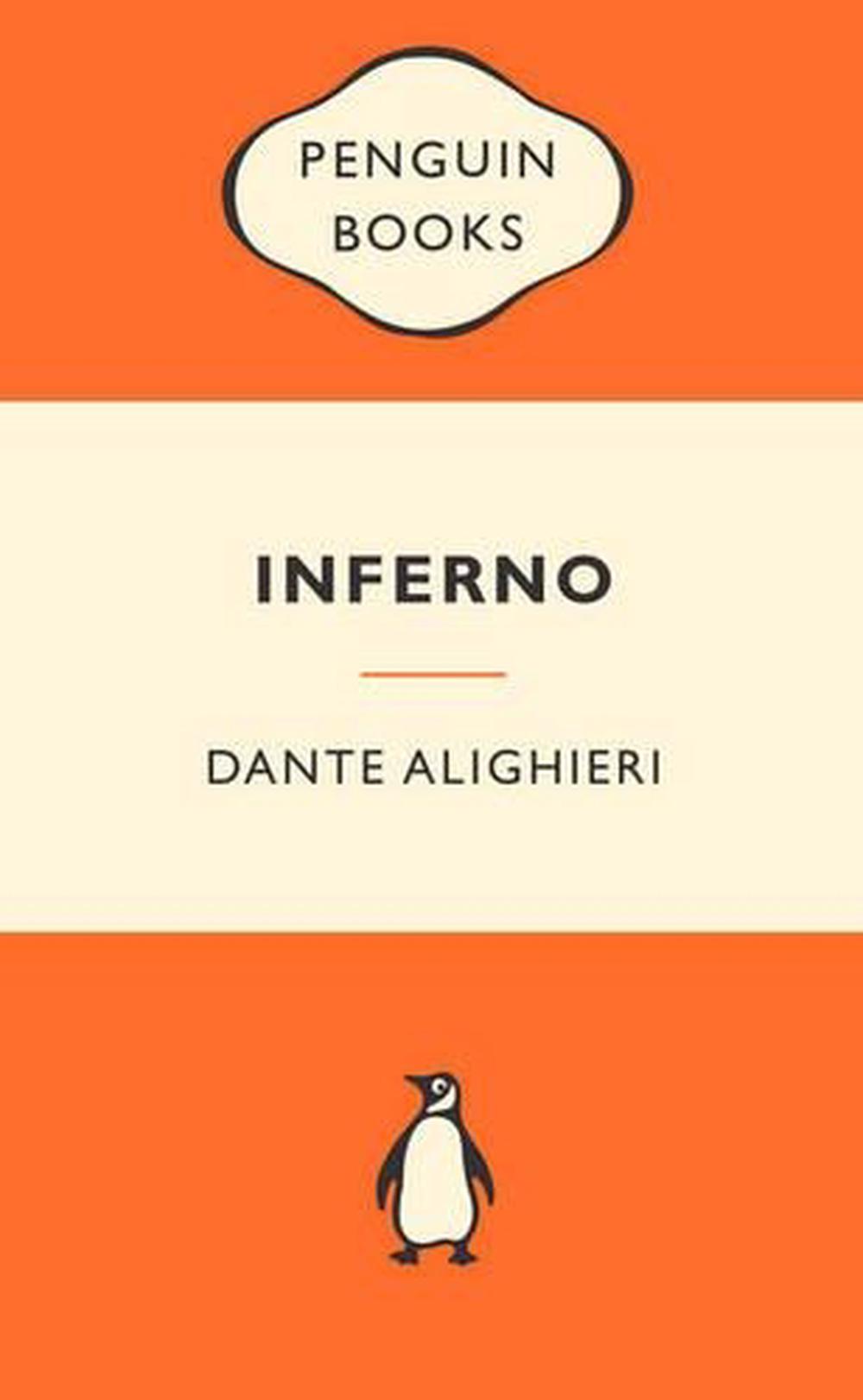 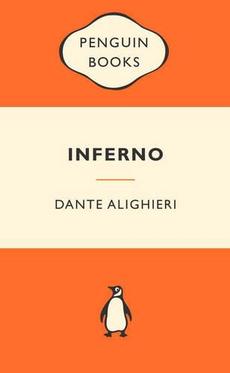 ISBN: 9780141195155
ANNOTATION:
Describing Dante's descent into Hell midway through his life with Virgil as a guide, Inferno depicts a cruel underworld in which desperate figures are condemned to eternal damnation for committing one or more of the seven deadly sins.
$13.45
Or pay later with

OTHER FORMATS:
ISBN: 9780141195155
ANNOTATION:
Describing Dante's descent into Hell midway through his life with Virgil as a guide, Inferno depicts a cruel underworld in which desperate figures are condemned to eternal damnation for committing one or more of the seven deadly sins.

Describing Dante's descent into Hell midway through his life with Virgil as a guide, Inferno depicts a cruel underworld in which desperate figures are condemned to eternal damnation for committing one or more of the seven deadly sins.

Describing Dante's descent into Hell midway through his life with Virgil as a guide, Inferno depicts a cruel underworld in which desperate figures are condemned to eternal damnation for committing one or more of seven deadly sins. As he descends through nine concentric circles of increasingly agonising torture, Dante encounters doomed souls including the pagan Aeneas, the liar Odysseus, the suicide Cleopatra, and his own political enemies, damned for their deceit. Led by leering demons, the poet must ultimately journey with Virgil to the deepest level of all. For it is only by encountering Satan, in the heart of Hell, that he can truly understand the tragedy of sin.

Date- 2013-08-06 Dante, or Durante deli Alighieri, was born in Florence, Italy, circa 1265. His family was connected with the Guelph political alliance, supporters of the Papacy. His mother died before Dante's tenth birthday. Dante himself was betrothed to Gemma di Manetto Donati when he was aged only 12. The pair went on to marry, but Dante's true love was for Beatrice Portinari, who would inspire much of his poetry. Dante and Gemma had several children. Dante was a member of Florence's Apothecaries' Guild, though he did not practice as a pharmacist. Allied to the White Guelphs, with whom he fought against the vanquishing Black Guelphs, he was eventually condemned to perpetual exile from Florence. He went first to Verona and then to Liguria. There is speculation that he travelled more widely, including to Paris and Oxford, although this has not been verified. During his time of exile Dante conceived and wrote the three poems which form The Divine Comedy. He died in 1321, aged 56, of suspected malaria. He was buried in Ravenna, Italy, where a tomb was later erected in his name.

Stephen Wyatt is a playwright and dramatist with extensive experience in stage, radio and television.

Dante Alighieri was born in Florence in 1265 and belonged to a noble but impoverished family. He followed a normal course of studies, possibly attending university in Bologna, and when he was about twenty he married Gemma Donati, by whom he had several children. He had first met Bice Portinati, whom he called Beatrice, in 1274, and when she died in 1290, he sought distraction by studying philosophy and theology and by writing La Vita Nuova.

During this time he became involved in the strife between the Guelfs and the Ghibellines; he became a prominent White Guelf, and when the Black Guelfs came to power in 1302, Dante, during an absence from Florence, was condemned to exile. He took refuge first in Verona, and after wandering from place to place - as far as Paris and even, some have said, to Oxford - he settled in Ravenna. While there he completed The Divine Comedy, which he began in about 1308. Dante died in Ravenna in 1321.