The Hill Of Evil Counsel

PUBLISHED: 20th May 1993
ISBN: 9780099747406
ANNOTATION:
The Hill of Evil Counsel is a fusion of history and imaginative narrative, re-creating the twilight world of Jerusalem during the fading days of the British Mandate. 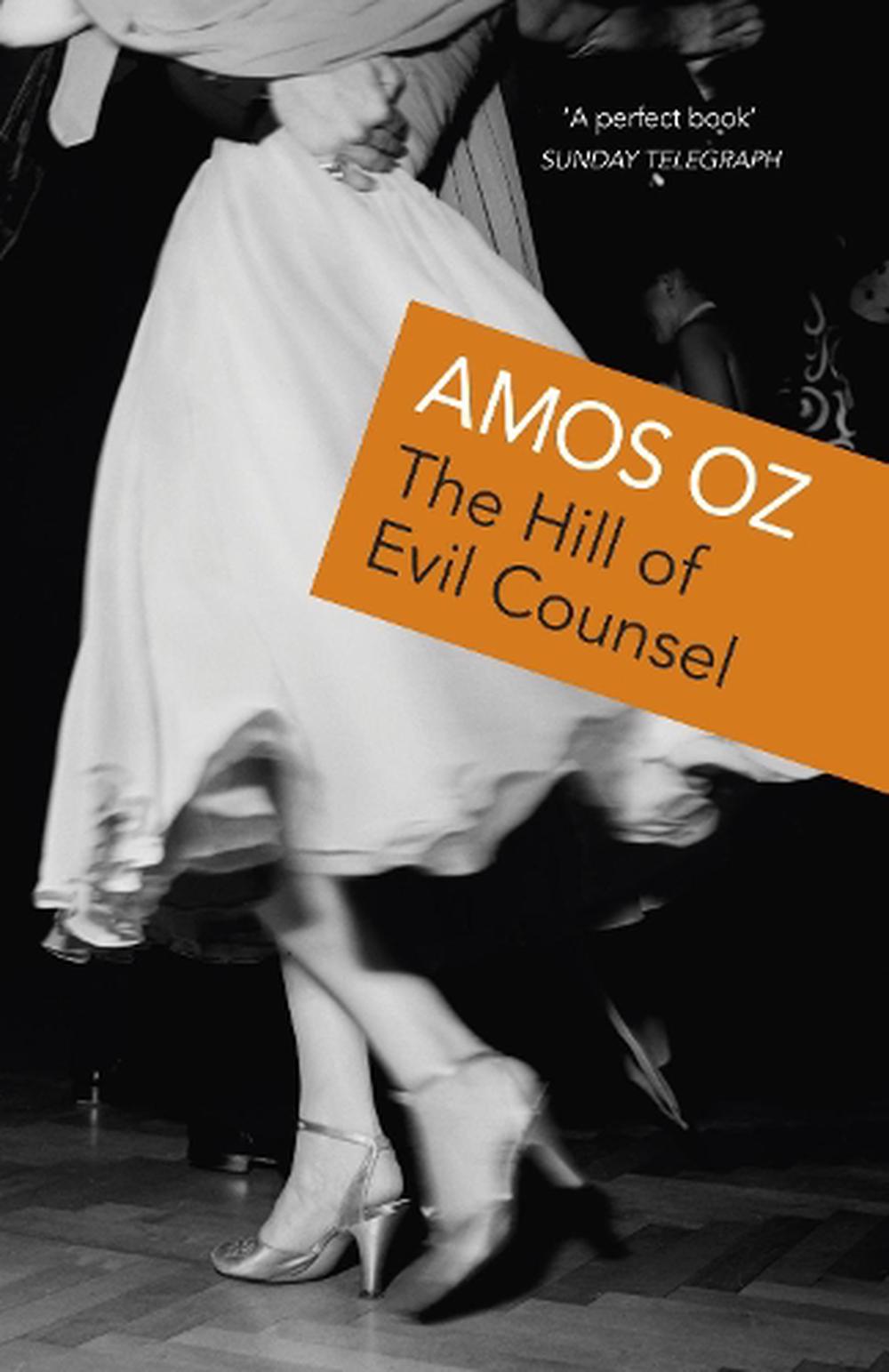 OTHER FORMATS:
PUBLISHED: 20th May 1993
ISBN: 9780099747406
ANNOTATION:
The Hill of Evil Counsel is a fusion of history and imaginative narrative, re-creating the twilight world of Jerusalem during the fading days of the British Mandate.

The Hill of Evil Counsel is a fusion of history and imaginative narrative, re-creating the twilight world of Jerusalem during the fading days of the British Mandate.

THE HILL OF EVIL COUNSEL is a fusion of history and imaginative narrative, re-creating the twilight world of Jerusalem during the fading days of the British Mandate. In these three closely linked stories, Oz vividly evokes the stifling atmosphere of impending crisis as real personalities rub shoulders with fictional characters whose hopes and fears are hauntingly portrayed.

Amos Oz is the author of many novels and essay collections. His recent books include "A Tale of Love and Darkness," "Rhyming Life and Death" and "Scenes from a Village Life." His articles and essays, and his political role as a leading proponent of a two-state solution, have made him an important figure in Israel and throughout the world.

An exquisite thinker, Oz is a rare blast of sanity and intelligence Observer A peerless imaginative chronicler of his country's inner and outer transformations Independent A marvellous ability to transport the reader into a new set of ideas, feelings and fears... The whole book is masterly Financial Times Oz evokes Israeli life with the same sly precision with which Chekhov evoked pre-Revolutionary Russian life Los Angeles Times

Three long interrelated stories set in one neighborhood of northwestern Jerusalem during the last months before Israel's birth. Oz is a wise writer who keeps his lyrical laces, so to speak, loose. Young boys narrate the first two stories: Hillel, a quiet, chubby boy whose parents are sexually and temperamentally mismatched; and Uri, a resolute but in-drawn kid who dreams of the annihilation of Israel's enemies. Out of these two, Oz extracts an atmosphere of almost milky apprehension, of dailyness hushed by the expectation of violence: British soldiers making house searches; Uri's meek printer-father hiding "Mr. Levi," the Underground leader, in his printshop; the storage of explosives. The last story, "Longing," narrated by a young dying doctor in the form of letters to his psychologist-girlfriend (who has left the uncertainty of late-Mandate Palestine for secure New York), is less impressionistic and fractured than the rest; over the tense and embryonic activity of the city, these letters cast a sort of foreshortened dusk, a pessimism. The pall doesn't fully satisfy, though, as much as we understand the structural need for it. But Oz, at his most mosaic and oblique, is a writer of stunning effects and often great power, and these stories enhance his reputation. (Kirkus Reviews)