PUBLISHED: 6th August 2019
ISBN: 9780143796749
ANNOTATION:
The complete true story of one of the world's most horrifying serial killers, who terrorized both Australia and America 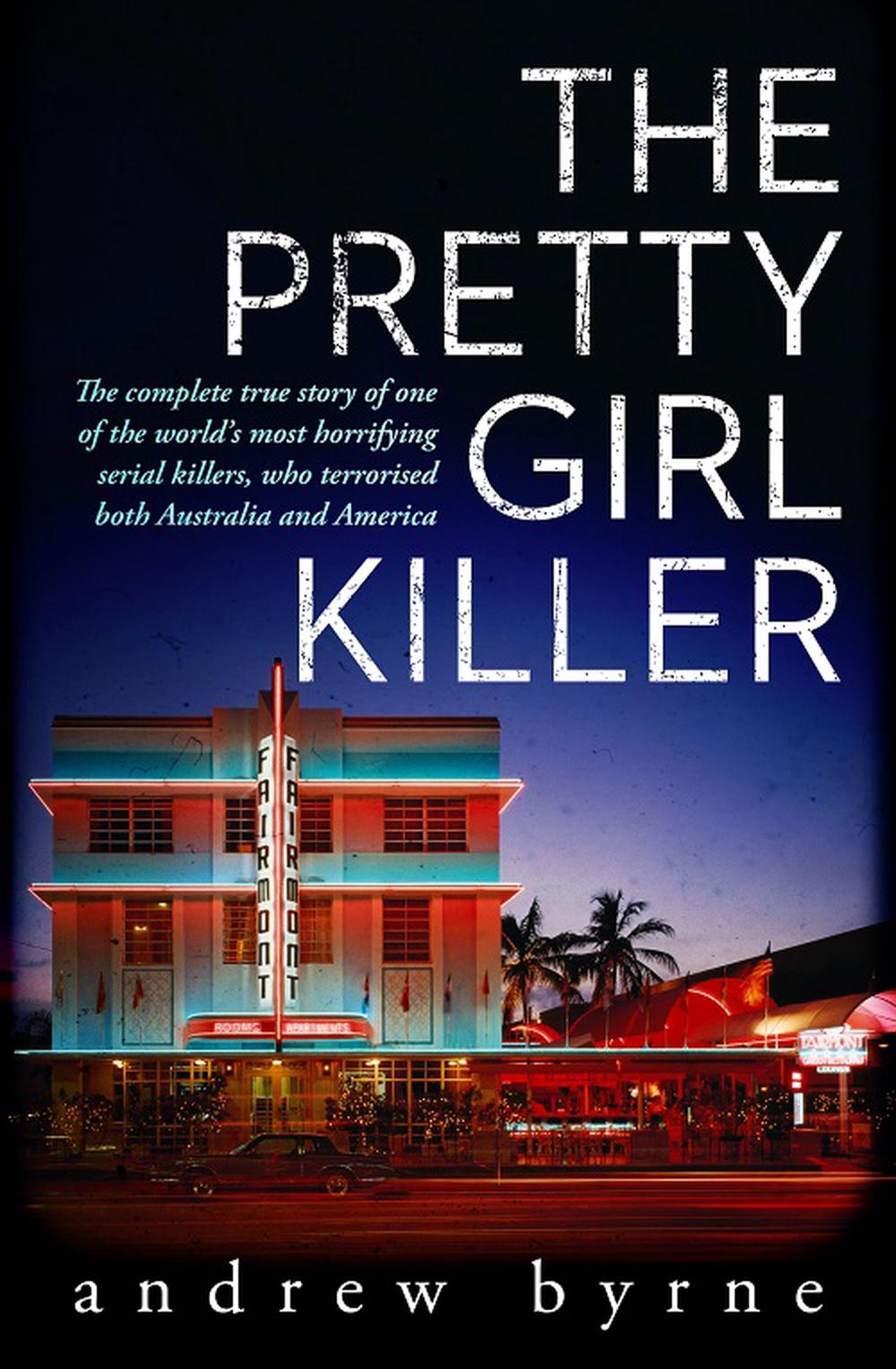 OTHER FORMATS:
PUBLISHED: 6th August 2019
ISBN: 9780143796749
ANNOTATION:
The complete true story of one of the world's most horrifying serial killers, who terrorized both Australia and America

The complete true story of one of the world's most horrifying serial killers, who terrorized both Australia and America

This is the story of Christopher Wilder- the surf-loving son of a decorated naval war hero born in the suburbs of Sydney, who became the most wanted man in America - a psychopathic serial killer who slaughtered more than sixteen young women in the USA and is the prime suspect in the infamous Australian Wanda Beach murders. Wilder was handsome and charming, and time and time again he managed to convince beautiful young women that he was a fashion photographer looking to help them start a career in modelling. What followed were some of the most brutal, sadistic crimes the world has ever seen - as well as a years-long police operation, dogged by missed opportunities and bad decisions, to track the killer down.
Featuring new evidence unearthed from case files and interviews with FBI agents, witnesses and survivors, some of whom have spoken for the first time since the horrendous crimes were committed, The Pretty Girl Killer takes us right into the mind and moment of one of Australia's most heinous exports.

Andrew Byrne is an award-winning former UK national newspaper journalist, now based in Sydney. Andrew has run the news desk on both The Sydney Morning Herald and The Daily Telegraph in Australia and The Sunday Mirror in London, and for the last few years has been working in TV as Managing Editor on current affair shows such as Sunday Night. He was also a supervising producer on the recent Anita Cobby TV special documentary, covered the Bali bombings for News Corp and Schapelle Corby for the Seven Network. Much of his career has involved investigating and writing about some of the world's most horrific crimes, including the Yorkshire Ripper, Jeremy Bamber, Ian Brady, David Birnie and Bradley Murdoch. Andrew lives in Sydney with his wife and two children.

The complete true story of one of the world's most horrifying serial killers, who terrorised both Australia and America