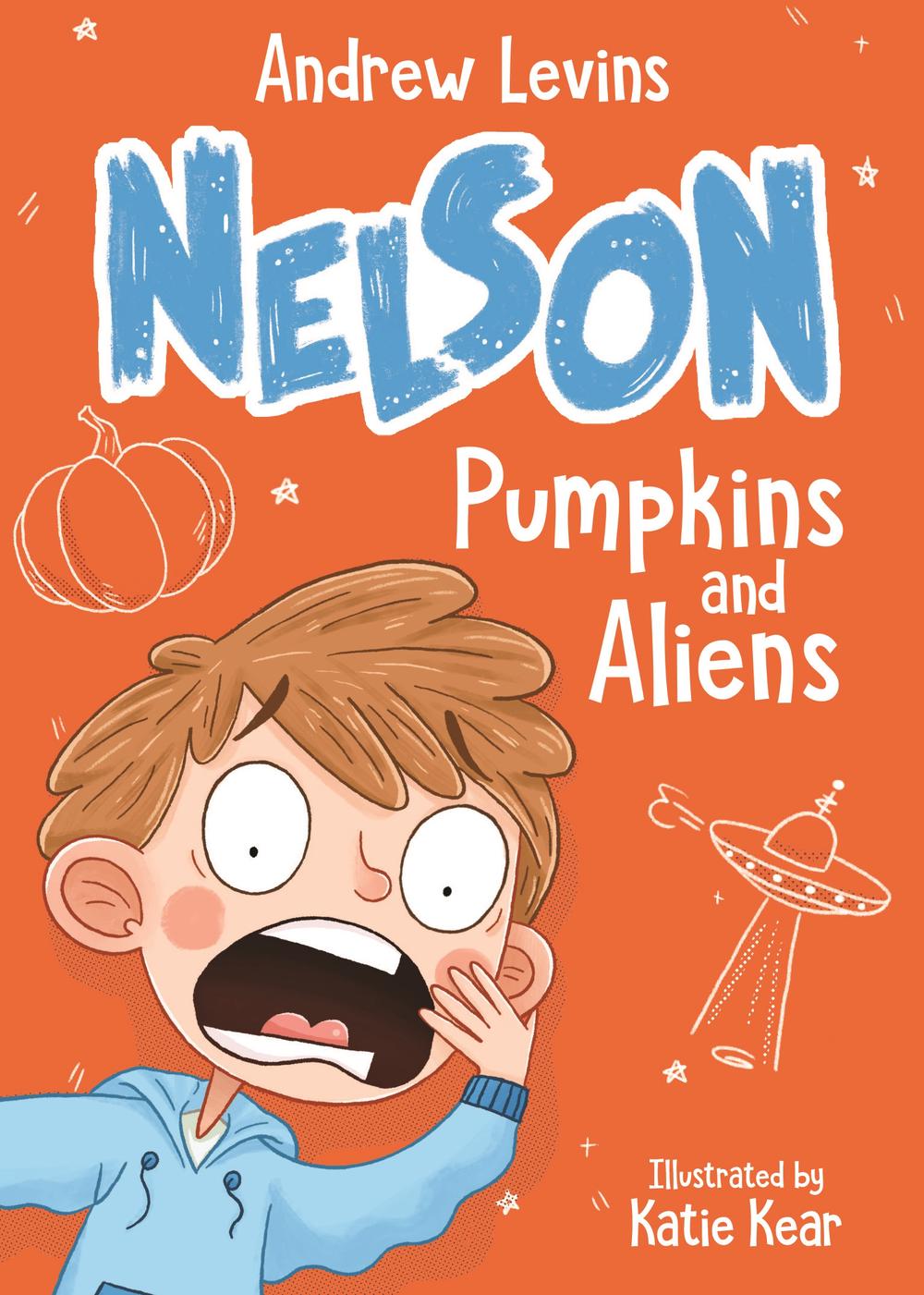 Nelson hates vegetables. He hates the smell of them, he hates the look of them. Most of all, he hates eating them.

But what if they gave him superpowers? Superpowers he needs when an alien race he made up in class yesterday swoops into town and holds his school hostage, threatening to eat his teacher . . .

Andrew Levins (Author) Andrew Levins has been a DJ since he was a teenager, and a food writer for almost as long. He cut his teeth as one of the inaugural DJs on FBi radio, plays most major Australian music festivals and hosts the longest-running hip-hop night in Sydney. His articles have been published by the Sydney Morning Herald, ABC Life, VICE, SBS, The Good Food Guide and Time Out. In 2007 he co-founded the youth music charity Heaps Decent (with Diplo and Nina Las Vegas), and in 2009 he was named one of Sydney's 100 Most Influential People by the Sydney Morning Herald. Since then he's had two kids, run a successful restaurant, released a cookbook and started no less than five podcasts. The Nelson series are his first books for children.

Katie Kear (Illustrator) Katie Kear is a young British illustrator and has been creating artwork for as long as she can remember. She loves creating new worlds and characters, and hopes to spread joy and happiness with her illustrations! As a child, her favourite memories always involved reading. Whether it was reading her first picture books with her mother before bed, and imagining new stories for the characters, or as an older child reading chapter books into the night, she remembers always having a love for books! This is what made her pursue her career in illustration. In her spare time she loves drawing, adventures in nature, chocolate, stationery, the smell of cherries and finding new inspirational artists!