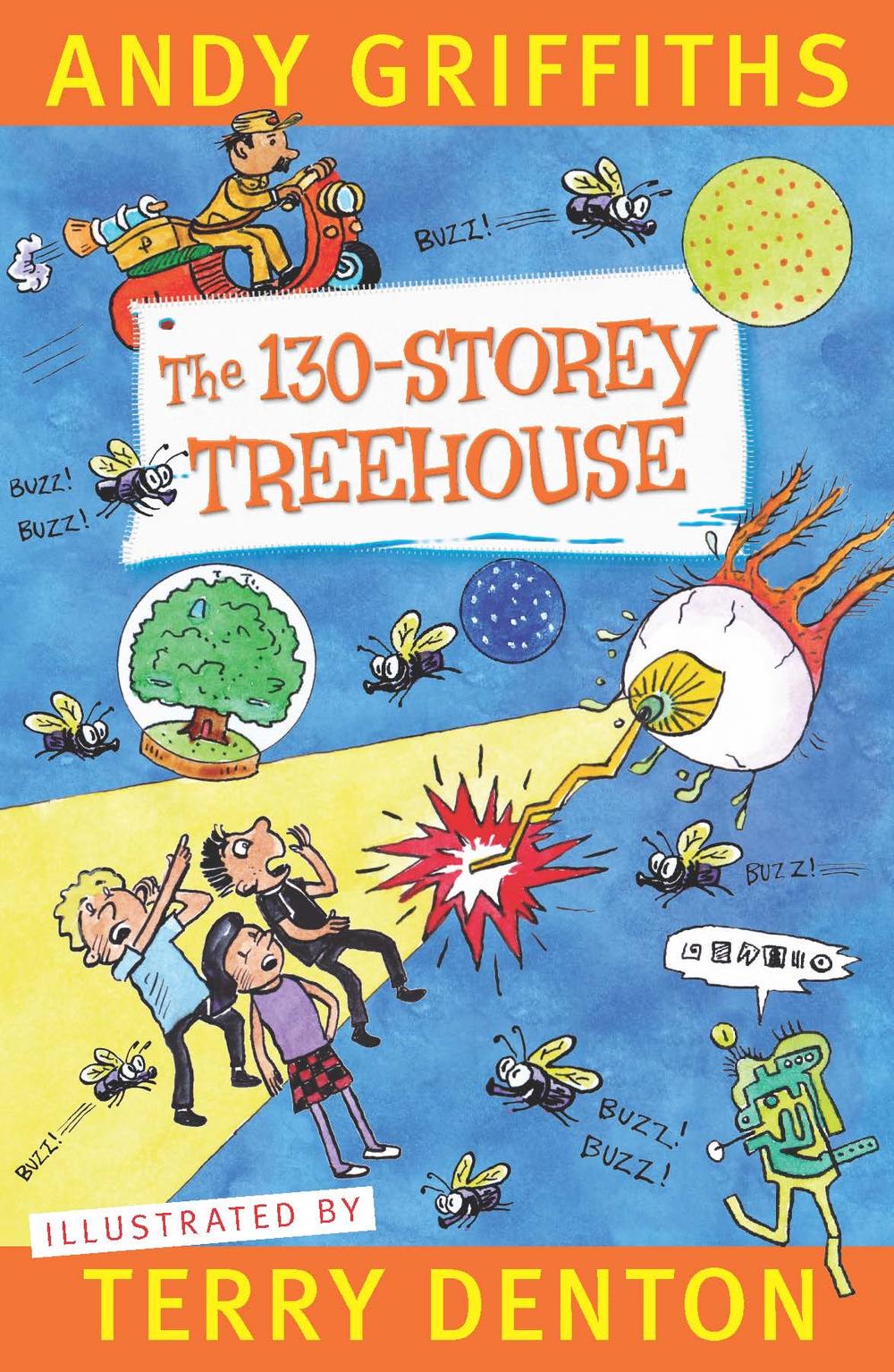 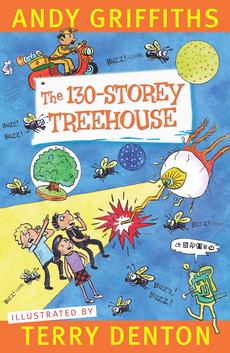 There are lots of laughs at every level in The 130-Storey Treehouse, the tenth amazing book in the number one bestselling Treehouse series.

Andy and Terry have added another thirteen levels of crazy fun to their every-growing treehouse. Join millions of readers worldwide in this wacky new adventure – a laugh-out-loud story told through a combination of text and fantastic cartoon-style illustrations in a shiny 10th book special edition!

With 130 amazing levels to discover in the Treehouse series and a World of Treehouse Activity series too, what are you waiting for? Come on up!

Andy Griffiths and Terry Denton began their creative partnership with Just Tricking! in 1997. They have now collaborated on eight Just books (with more than a million copies sold), the ground-breaking The Bad Book, the off-the-wall The Cat on the Mat is Flat), and now the phenomenal, sales-record-smashing, award-winning Treehouse series.