by Andy Griffiths and Terry Denton 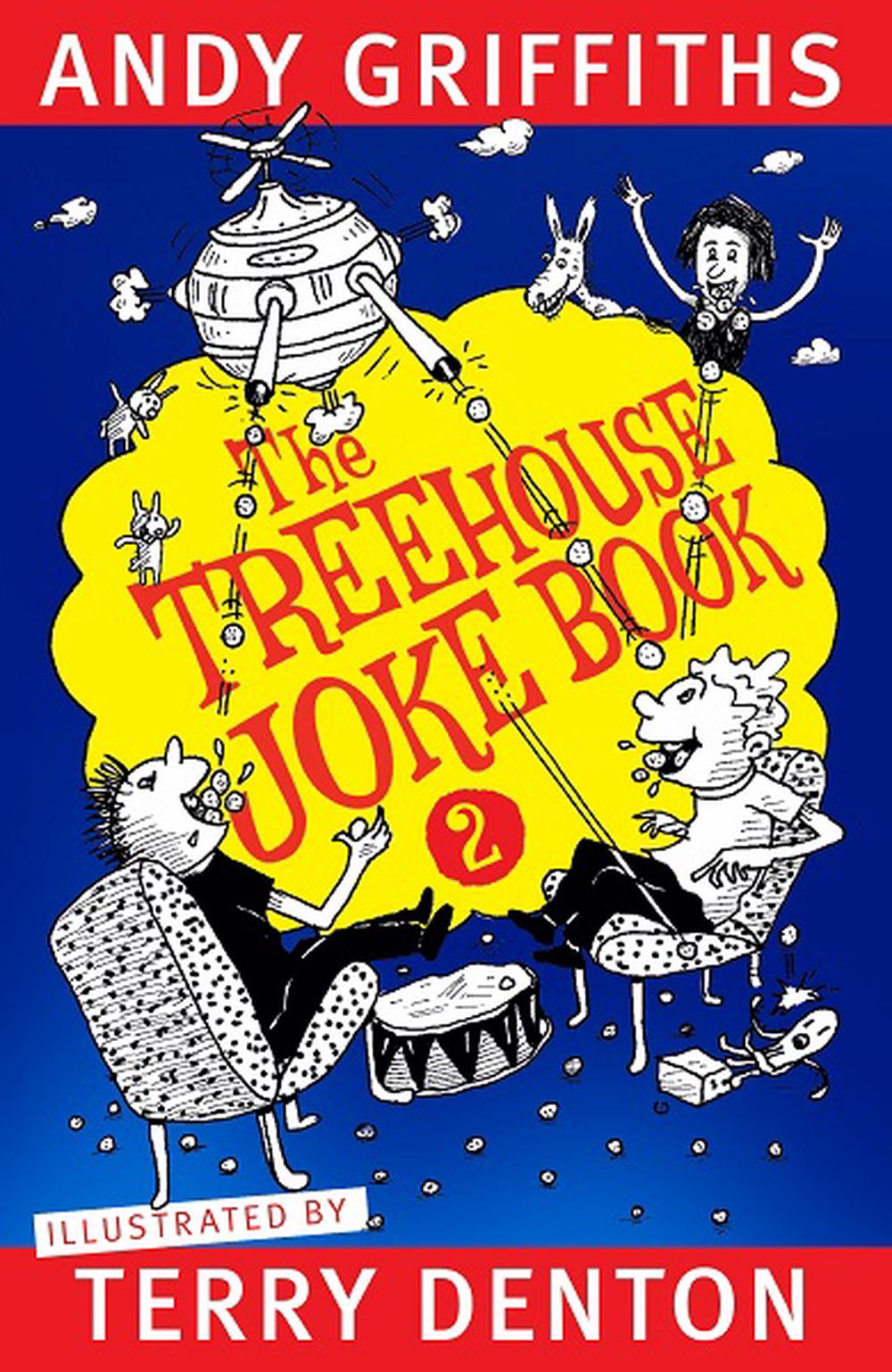 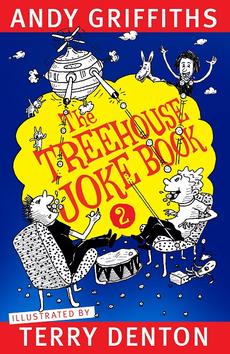 The latest addition to Andy Griffiths and Terry Denton's internationally phenomenal Treehouse series.More than 6 million Treehouse copies have sold in Australia and New Zealand, and the latest addition to this record-smashing series is the world's funniest joke book.From fairytale fun to classroom capers and movie madness, there are jokes galore for the whole family. Q: What did one ghost say to the other ghost? A: Do you believe in people?