King Flashypants and the Snowball of Doom 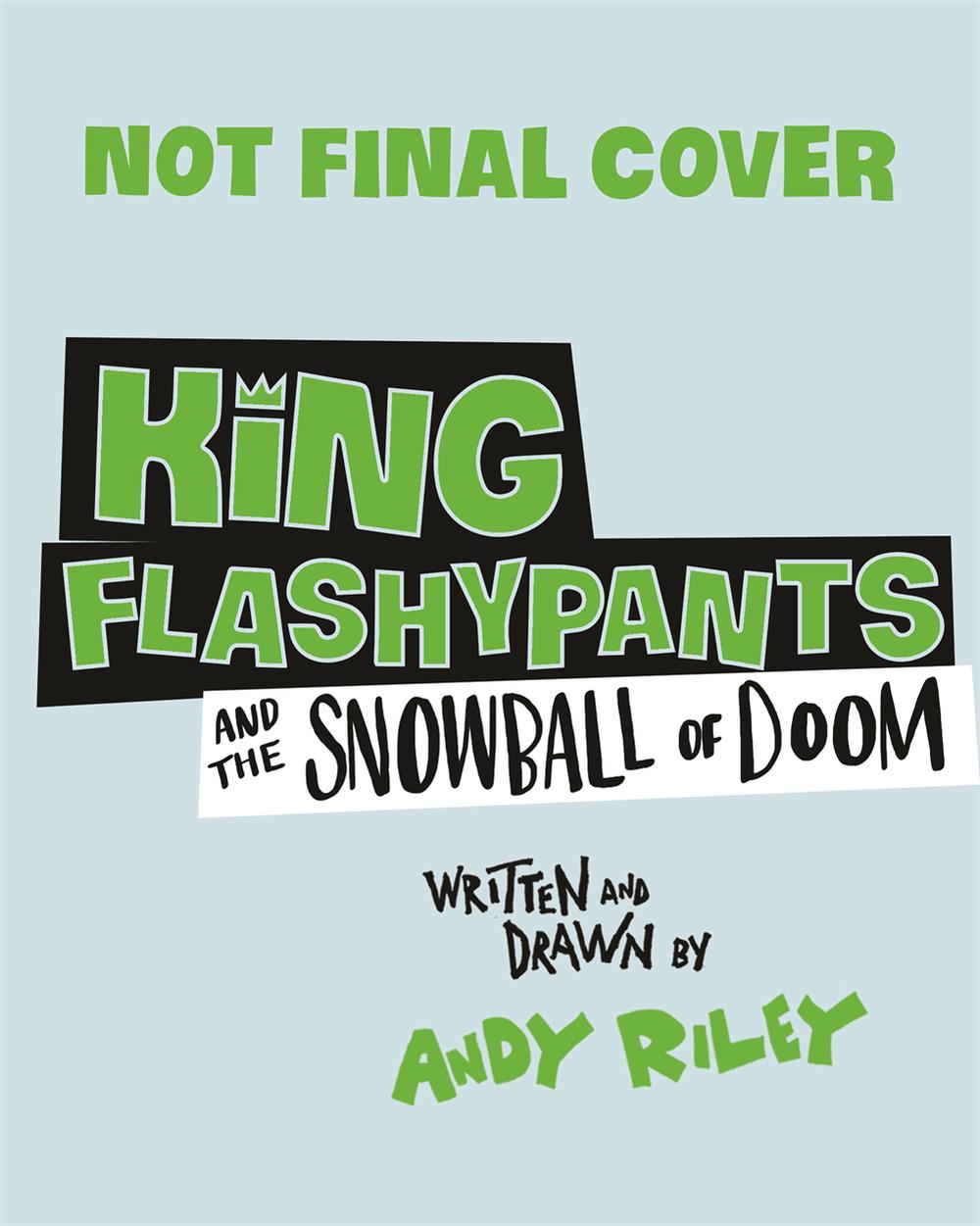 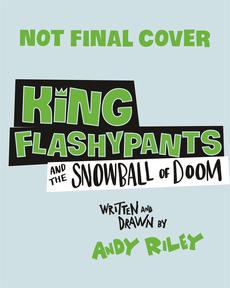 PUBLISHED: 4th October 2018
ISBN: 9781444940992
ANNOTATION:
The fifth book in the insanely funny debut children's series from Emmy and BAFTA award-winning comedy writer and cartoonist Andy Riley, scriptwriter for BBC One's Gangsta Granny and The Boy in the Dress.
SAVE
8%
RRP $15.99
$14.72
Or pay later with

OTHER FORMATS:
PUBLISHED: 4th October 2018
ISBN: 9781444940992
ANNOTATION:
The fifth book in the insanely funny debut children's series from Emmy and BAFTA award-winning comedy writer and cartoonist Andy Riley, scriptwriter for BBC One's Gangsta Granny and The Boy in the Dress.

The fifth book in the insanely funny debut children's series from Emmy and BAFTA award-winning comedy writer and cartoonist Andy Riley, scriptwriter for BBC One's Gangsta Granny and The Boy in the Dress.

Great to read aloud with children of 5+ and perfect for newly independent readers of 7+.

It's pretty nippy in Edwinland and Nurbisonia. In fact, it's the coldest winter in a hundred years! After evil Emperor Nurbison steals all his peasants' firewood and woolly hats just because he can, they go to live with nine-year-old King Edwin in Edwinland instead. The furious emperor talks the scary Ice Folk to join him in his latest dastardly plan to make life difficult for Edwin and his new peasants, but Edwin is determined not to let Nurbison get away with it. He is a noble king, after all!

But Edwin has an extra problem to deal with - a voice of doubt in his head called Wendy Worry, who keeps telling him he's not up to the job of being king. How can he beat Emperor Nurbison AND Wendy Worry at the same time?