What if this is Heaven? 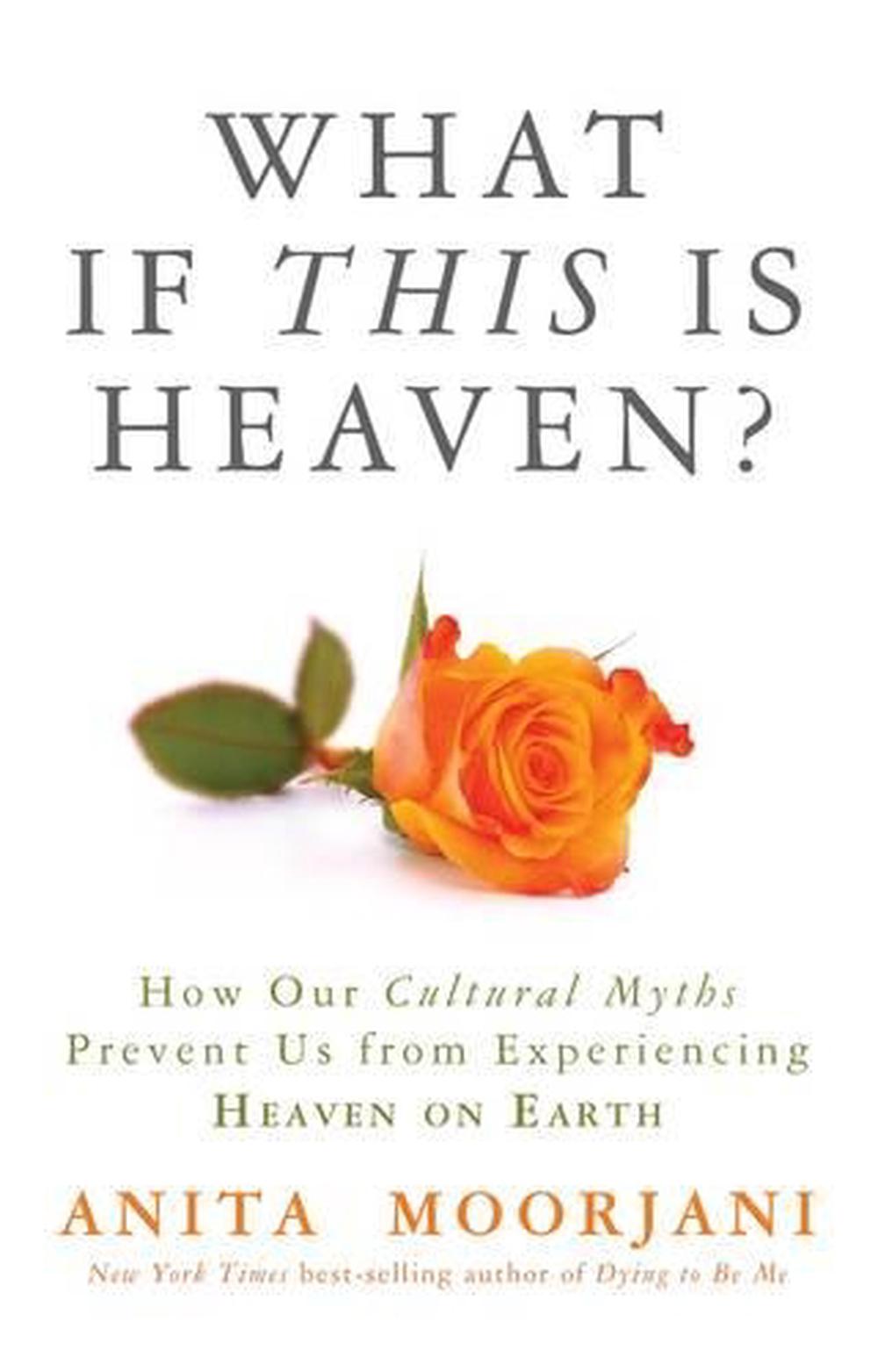 If life is about the journey and not the destination, could it be that this is heaven - this physical life we are living here on earth? What we experience in our daily lives often feels like anything but heaven. But what if we understood how powerful we are - that we are powerful enough to mold both our internal and our external reality?

Anita Moorjani, the New York Times bestselling author of Dying to Be Me, is convinced we can do exactly that. The process, she explains, requires dismantling many cultural myths mistaken for indisputable truths. Beliefs such as 'We get what we deserve, 'Loving ourselves is selfish,' and 'Coincidences are just that - coincidences,' are ingrained within us from birth, pervasive and influential, leading to generations of misguidance.

Following her near-death experience, Moorjani began to embody truths she learned in the other realm, discovering that letting go of these outmoded myths allowed her to experience heaven not as a physical place but as a state of mind, right here and right now. In this examination of our common myths, she shares stories and examples from her own life, revealing the lies beneath the surface of what she was taught and absorbed. By freeing ourselves from these falsehoods, Moorjani asserts, we can leave fear, heartache, and self-imposed boundaries behind and instead live lives full of purpose and joy.

Anita Moorjani is the New York Times best-selling author of Dying to Be Me, an account of her nearly four-year battle with cancer that culminated in a fascinating and moving near-death experience in 2006, which vastly changed her perspective on life. The book has since been translated into more than 45 languages and sold more than one million copies worldwide. In February 2015, Scott Free Productions (owned by internationally acclaimed Hollywood producer Ridley Scott) optioned the rights to make Dying To Be Me into a full-length feature film.

Now completely cancer-free, Anita travels the globe, giving talks and workshops as well as speaking at conferences and special events to share the profound insights she gained while in the other realm. She's regularly interviewed around the world, having appeared on CNN's Anderson Cooper 360, Fox News, The Jeff Probst Show, the National Geographic Channel, and the Today show in the U.S., as well as The Pearl Report in Hong Kong, Headstart with Karen Davila in the Philippines, and many others.

Anita was born in Singapore of Indian parents. When she was two years old, her family moved to Hong Kong, where she grew up. Because of her background in British education, she is multilingual and has spoken English, Cantonese, and an Indian dialect simultaneously from an early age, later learning French. Before becoming an author and international speaker, Anita worked in the corporate world for many years. Website-