PUBLISHED: 15th March 2019
ISBN: 9780758254108
ANNOTATION:
"In 1961 Charlotte, North Carolina, the predominantly black neighborhood of Brooklyn is a bustling city within a city. When Loraylee Hawkins hears rumors that the city plans to bulldoze her neighborhood, claiming it's dilapidated and dangerous, she searches for a way to keep her family together in this novel that explores the conflicts of gentrification"-- 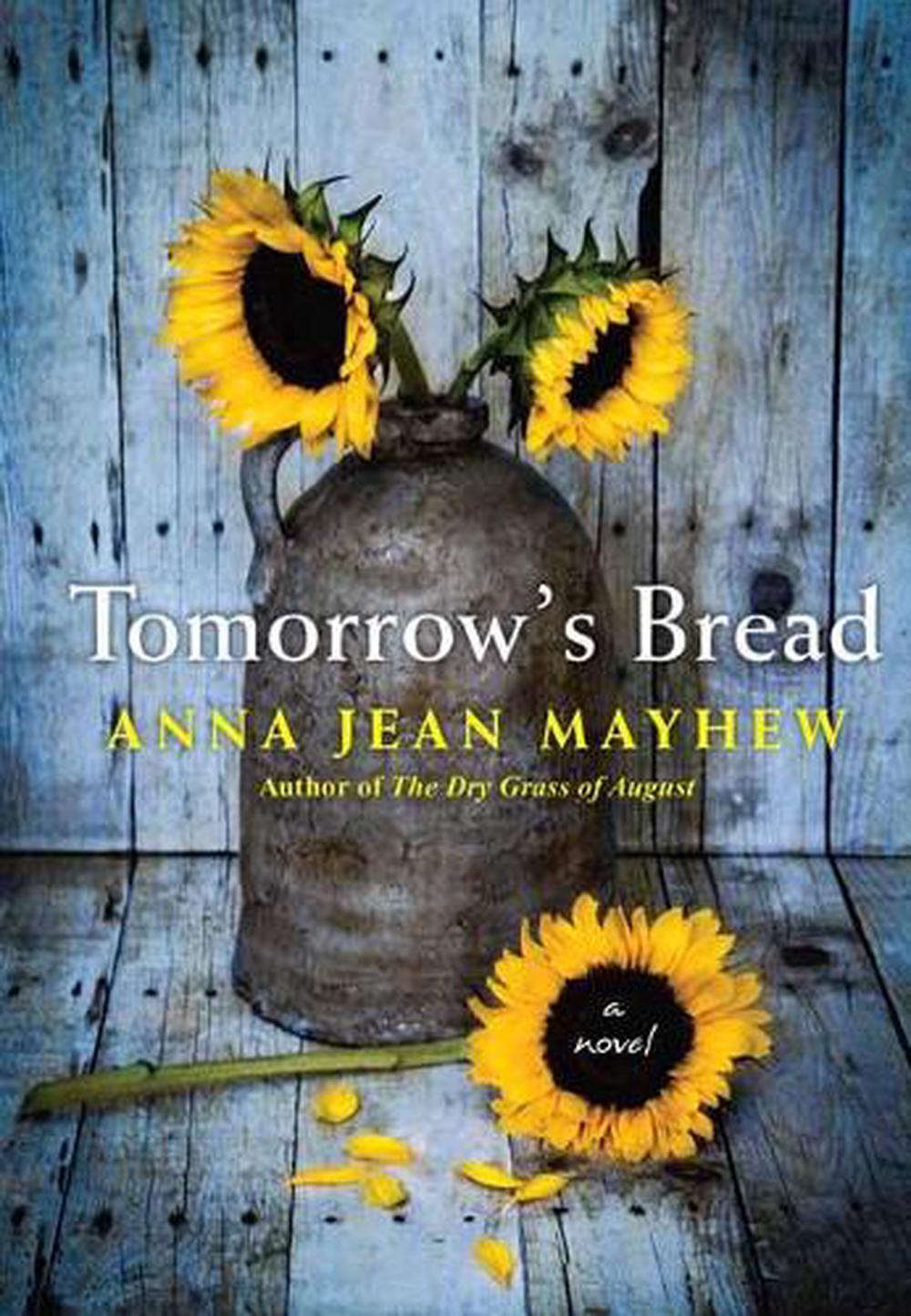 "In 1961 Charlotte, North Carolina, the predominantly black neighborhood of Brooklyn is a bustling city within a city. When Loraylee Hawkins hears rumors that the city plans to bulldoze her neighborhood, claiming it's dilapidated and dangerous, she searches for a way to keep her family together in this novel that explores the conflicts of gentrification"--

In 1961 Charlotte, North Carolina, the predominantly black neighborhood of Brooklyn is a bustling city within a city. Self-contained and vibrant, it has its own restaurants, schools, theaters, churches, and night clubs. There are shotgun shacks and poverty, along with well-maintained houses like the one Loraylee Hawkins shares with her young son, Hawk, her Uncle Ray, and her grandmother, Bibi. Loraylee's love for Archibald Griffin, Hawk's white father and manager of the cafeteria where she works, must be kept secret in the segregated South. Loraylee has heard rumors that the city plans to bulldoze her neighborhood, claiming it's dilapidated and dangerous. The government promises to provide new housing and relocate businesses. But locals like Pastor Ebenezer Polk, who's facing the demolition of his church, know the value of Brooklyn does not lie in bricks and mortar. Generations have lived, loved, and died here, supporting and strengthening each other. Yet street by street, longtime residents are being forced out. And Loraylee, searching for a way to keep her family together, will form new alliances-and find an unexpected path that may yet lead her home.

Anna Jean (A.J.) Mayhew's first novel, The Dry Grass of August, won the Sir Walter Raleigh Award for Fiction, and was a finalist for the Book Award from the Southern Independent Booksellers Alliance. She has been writer-in-residence at Moulin Nef Studio Center in Auvillar, France, and was a member of the first Board of Trustees of the North Carolina Writers' Network. A native of Charlotte, North Carolina, A.J. has never lived outside the state, although she often travels to Europe with her Swiss-born husband. Her work reflects her vivid memories of growing up in the segregated South. A.J.--a mother and grandmother--now lives in a small town in the North Carolina Piedmont with her husband and their French-speaking cat. Please visit her at annajeanmayhew.com.

"Sings to life the necessities of community, resting places and home. A tale profoundly relevant for our time." --Elaine Neil Orr, author of Swimming Between Worlds "Mayhew leads readers down the neighborhood streets and into its businesses and the lives of its residents and doesn't shy away from showing the neighborhood as it really was, a mixture of good and bad, but always home. Readers drawn to the well-defined characters of Stephanie Powell Watts and Thomas Mullen will find Brooklyn tugging at their hearts." --Booklist on Tomorrow's Bread

Outstanding praise for The Dry Grass of August

"Mayhew keeps the story taut, thoughtful and complex, elevating it from the throng of coming-of-age books." --Publishers Weekly

"Beautifully written, with complex characters, an urgent plot, and an ending so shocking and real it had me in tears." --Eleanor Brown, New York Times bestselling author

"A must-read for fans of The Help." --Woman's World

"Written with unusual charm, wonderful dialogue, and a deeply felt sense of time and place, The Dry Grass of August is a book for adults and young people both--a beautifully written literary novel that is a real page-turner, I have to add. Fast, suspenseful, and meaningful. I read this book straight through." --Lee Smith, author of Fair and Tender Ladies

"Because the novel is totally true to Jubie's point of view, it generates gripping drama as we watch her reach beyond authority to question law and order." --Booklist

"Jubie is a compelling heroine in the mold of Lily Owens in The Secret Life of Bees." --VOYA

"A masterful work of blending time and place." --The Charlotte Observer