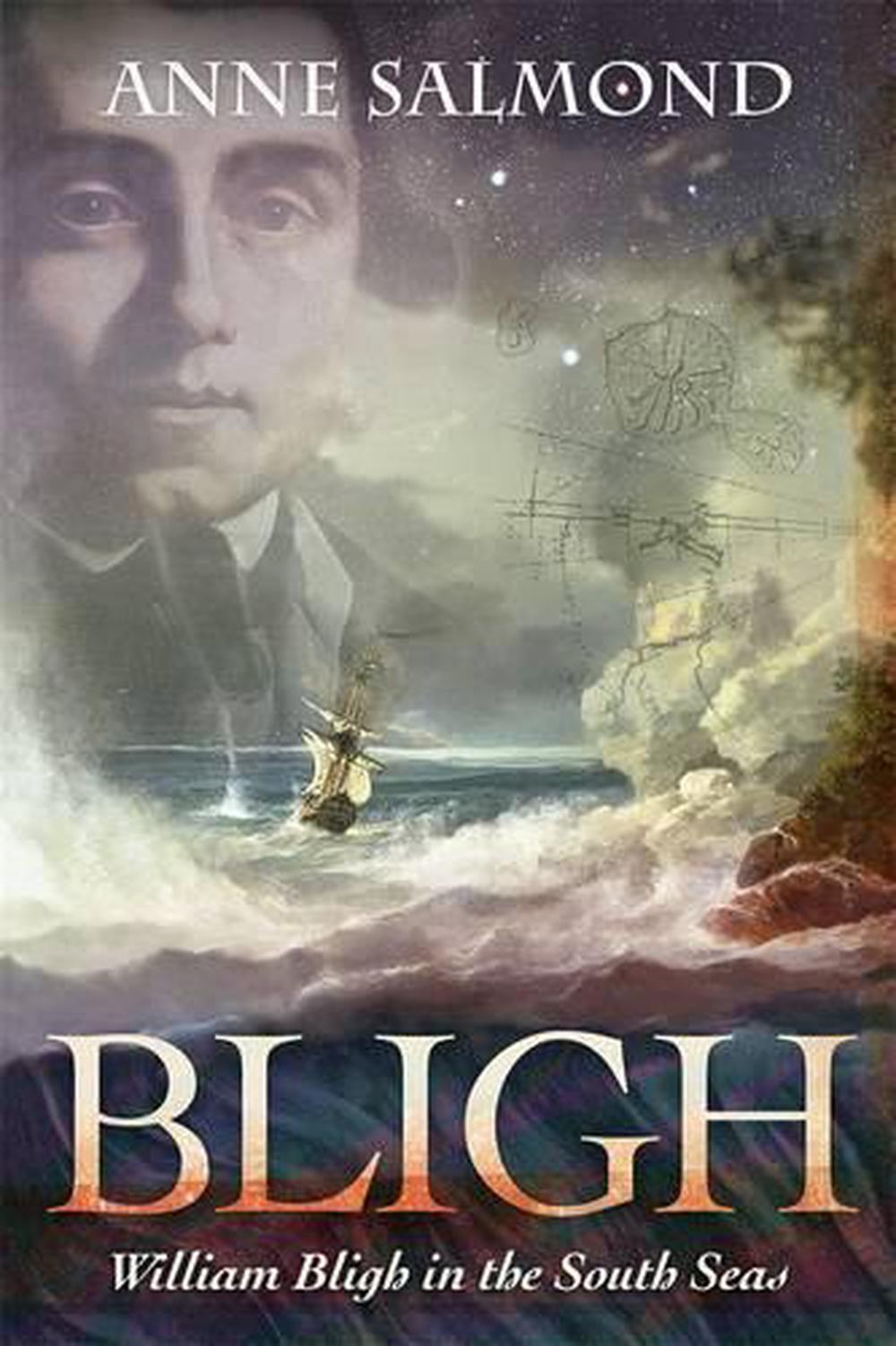 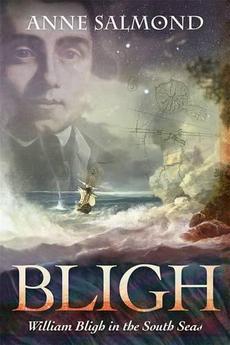 In Bligh, the story of the most notorious of all Pacific explorers is told through a new lens as a significant episode in the history of the world, not simply of the West. Award-winning anthropologist Anne Salmond recounts the triumphs and disasters of William Bligh's life and career in a riveting narrative that for the first time portrays the Pacific islanders as key players. From 1777, Salmond charts Bligh's three Pacific voyages - with Captain James Cook in the Resolution, on board the Bounty, and as commander of the Providence. Salmond offers new insights into the mutiny aboard the Bounty - and on Bligh's extraordinary 3000-mile journey across the Pacific in a small boat - through new revelations from unguarded letters between him and his wife Betsy. We learn of their passionate relationship, and her unstinting loyalty throughout the trials of his turbulent career and his fight to clear his name. This beautifully told story reveals Bligh as an important ethnographer, adding to the paradoxical legacy of the famed seaman. For the first time, we hear how Bligh and his men were changed by their experiences in the South Seas, and how in turn they changed that island world forever.

Anne Salmond is a Distinguished Professor at the University of Auckland, New Zealand. One of New Zealand's most prominent anthropologists and historians, Professor Salmond is the author of Hui- A Study of Maori Ceremonial Gatherings; Amiria- The Life Story of a Maori Woman); and Eruera- The Teachings of a Maori Elder (winner of a Wattie Book Award in 1981) which she co-wrote with Erua Stirling. Among her other acclaimed works are Two Worlds- First Meetings between Maori and Europeans, 1642-1772; Between Worlds- Early Exchanges between Maori and Europeans, 1773-1815 (winner of the Ernest Scott Prize in 1998); The Trial of the Cannibal Dog- Captain Cook in the South Seas (winner of the Montana Medal for Non-fiction in 2004); Aphrodite's Island- The European Discovery of Tahiti; and Bligh- William Bligh in the South Seas (a finalist in the 2012 NZ Post Book Awards). She received the CBE for services to literature and the Maori people in 1988 and was made Dame Commander of the British Empire for services to New Zealand history in 1995. In 2009, she was elected as a foreign associate of the National Academy of Sciences (USA) for her excellence in scientific research. She lives in Devonport, Auckland.

Award-winning author Anne Salmond offers new insights into the mutiny aboard the Bounty , adding to the paradoxical legacy of the famed seaman William Bligh.