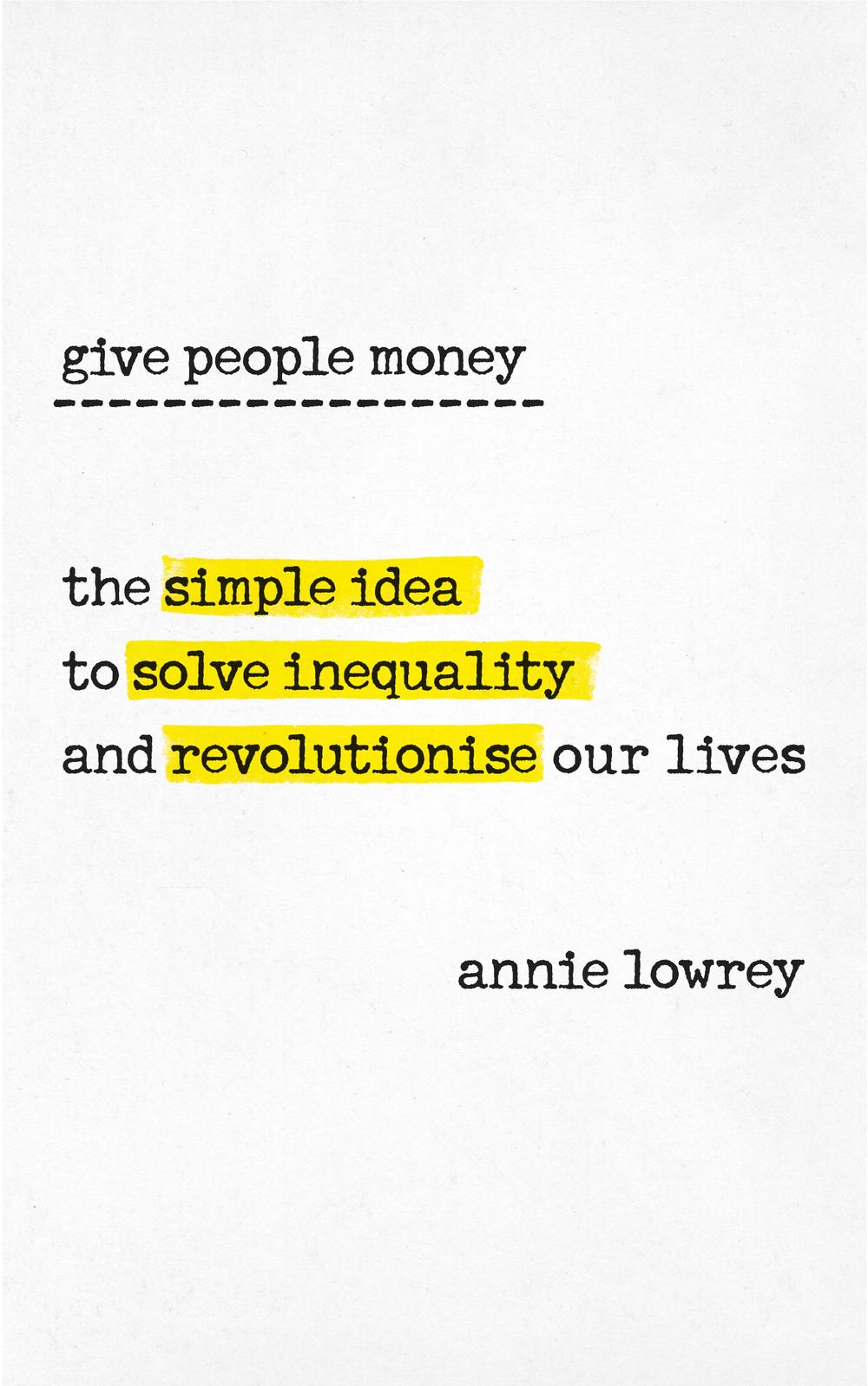 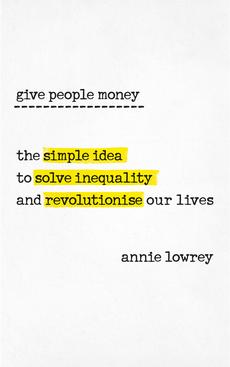 ISBN: 9780753545775
ANNOTATION:
She visits South Korea to interrogate UBI's intellectual pedigree, and Silicon Valley to meet the tech titans financing UBI pilots in the face of advanced artificial intelligence and little need for human labour.
SAVE
16%
RRP $35.00
$29.41
Or pay later with

She visits South Korea to interrogate UBI's intellectual pedigree, and Silicon Valley to meet the tech titans financing UBI pilots in the face of advanced artificial intelligence and little need for human labour.

Shortlisted for the 2018 Financial Times and McKinsey Business Book of the Year Award!

Surely just giving people money couldn't work. Or could it?

Imagine if every month the government deposited e1000 in your bank account, with no strings attached and nothing expected in return. It sounds crazy, but Universal Basic Income (UBI) has become one of the most influential policy ideas of our time, backed by thinkers on both the left and the right. The founder of Facebook, Obama's chief economist, governments from Canada to Finland are all seriously debating some form of UBI.

In this sparkling and provocative book, economics writer Annie Lowrey looks at the global UBI movement. She travels to Kenya to see how UBI is lifting the poorest people on earth out of destitution, and India to see how inefficient government programs are failing the poor. She visits South Korea to interrogate UBI's intellectual pedigree, and Silicon Valley to meet the tech titans financing UBI pilots in the face of advanced artificial intelligence and little need for human labour. She also examines at the challenges the movement faces- contradictory aims, uncomfortable costs, and most powerfully, the entrenched belief that no one should get something for nothing.

The UBI movement is not just an economic policy -- it also calls into question our deepest intuitions about what we owe each other and what activities we should reward and value as a society.

A fantastic introduction to UBI that's both thorough and accessible. Albert Wenger, Union Square Ventures Like it or hate it, the UBI is the biggest social policy idea of the 21st century so far. Annie Lowrey's book is the best study yet of the world's experiences with UBI. It deserves acclaim and, more important, the close attention of policy makers Lawrence H. Summers, former Treasury Secretary of the United States Send everyone a monthly check? Eliminate all welfare bureaucracies? Even if you don't believe that technology reduces the total number of jobs, the idea of a universal basic income is worth analyzing. In this provocative book, Annie Lowrey explores the history, practicality, and philosophical basis of an idea now drawing attention from all points on the political spectrum Walter Isaacson Give People Money is about Universal Basic Income in the way that Moby Dick is about a whale. If you want to learn about UBI, read this book. If you don't care about UBI, but you're interested in how technology is changing our economy, how the character of work is transforming, what poverty looks like globally, and how governments might more ably aid their citizens, then you really must read this book. Shamus Khan, Professor of Sociology at Columbia and author of PRIVILEGE Give People Money is extraordinary, and the world has never needed it more. Annie Lowrey has a talent for making radical ideas feel not just possible-but necessary. This is a book that could change everything. Jessica Valenti, Guardian columnist