Measuring Poverty Around the World

by Anthony B. Atkinson 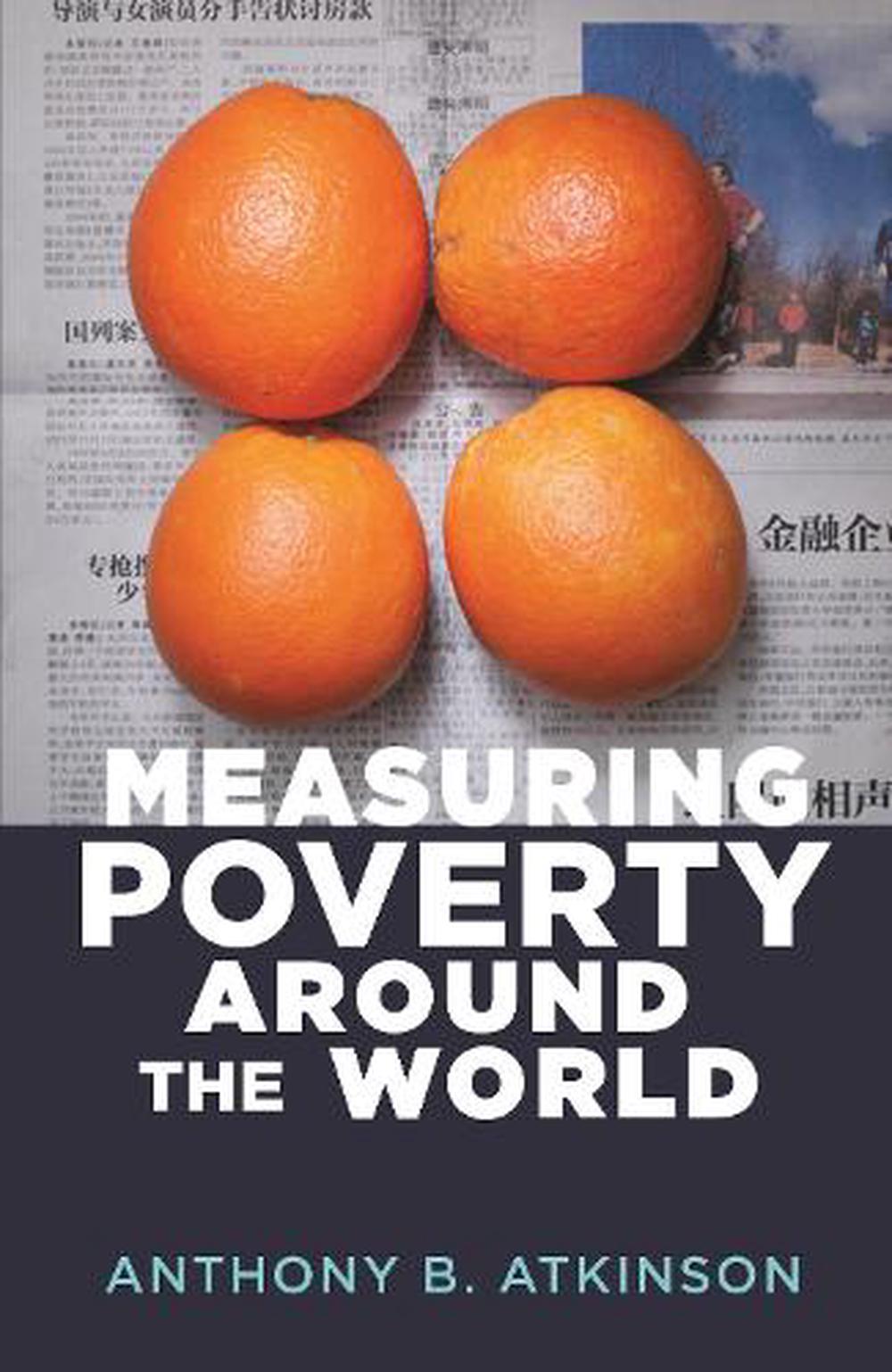 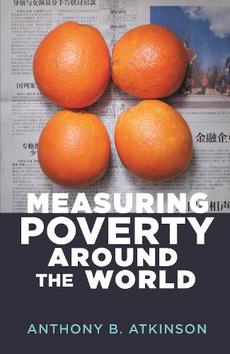 In this, his final book, economist Anthony Atkinson, one of the world's great social scientists and a pioneer in the study of poverty and inequality, offers an inspiring analysis of a central question: What is poverty and how much of it is there around the globe? The persistence of poverty-in rich and poor countries alike-is one of the most serious problems facing humanity. Better measurement of poverty is essential for raising awareness, motivating action, designing good policy, gauging progress, and holding political leaders accountable for meeting targets. To help make this possible, Atkinson provides a critically important examination of how poverty is-and should be-measured.

Bringing together evidence about the nature and extent of poverty across the world and including case studies of sixty countries, Atkinson addresses both financial poverty and other indicators of deprivation. He starts from first principles about the meaning of poverty, translates these into concrete measures, and analyzes the data to which the measures can be applied. Crucially, he integrates international organizations' measurements of poverty with countries' own national analyses.

Atkinson died before he was able to complete the book, but at his request it was edited for publication by two of his colleagues, John Micklewright and Andrea Brandolini. In addition, Francois Bourguignon and Nicholas Stern provide afterwords that address key issues from the unfinished chapters: how poverty relates to growth, inequality, and climate change.

The result is an essential contribution to efforts to alleviate poverty around the world.

Anthony B. Atkinson (1944-2017) was a Fellow of Nuffield College, University of Oxford, and Centennial Professor at the London School of Economics. His many books include Inequality: What Can Be Done?, Public Economics in Action, Lectures on Public Economics (with Joseph E. Stiglitz) (Princeton), and The Economics of Inequality.

"Atkinson's work is hugely instructive."---Udit Misra, Indian Express "This book demonstrates the strength of Atkinson's legacy for future generations of poverty scholars and underscores how the centrality of poverty to the political debate makes its measurement both a vital and delicate task."---Roberto Iacono, LSE Review of Books "[Measuring Poverty around the World] is written for a broad auidence, and it deserves such an audience.... In the struggle ahead to assure that progress against poverty is maintained and hopefully accelerated, the type of intellectually honest, scholarly yet socially committed, research exemplified by Tony Atkinson throughout his career will be needed in spades."---Martin Ravallion, Journal of Economic Inequality "[Atkinson] is clear about the links between poverty and sustainable development, the two creating a vicious circle of damage and deprivation."---Liz Thomson, i Newspaper "Tony Atkinson's extraordinary attention to detail for every element in measuring poverty should make it a bible for all those in every country dealing with the measurement of poverty and formulating policies for its reduction."---Madras Sivaraman, International Journal of Environmental Studies "One of Prospect's Best Economics Books of 2019" "[Measuring Poverty around the World] advocates more sophisticated ways of monitoring progress-and regression-in reducing poverty. That way, when having political discussions, we know exactly what we're talking about." Prospect