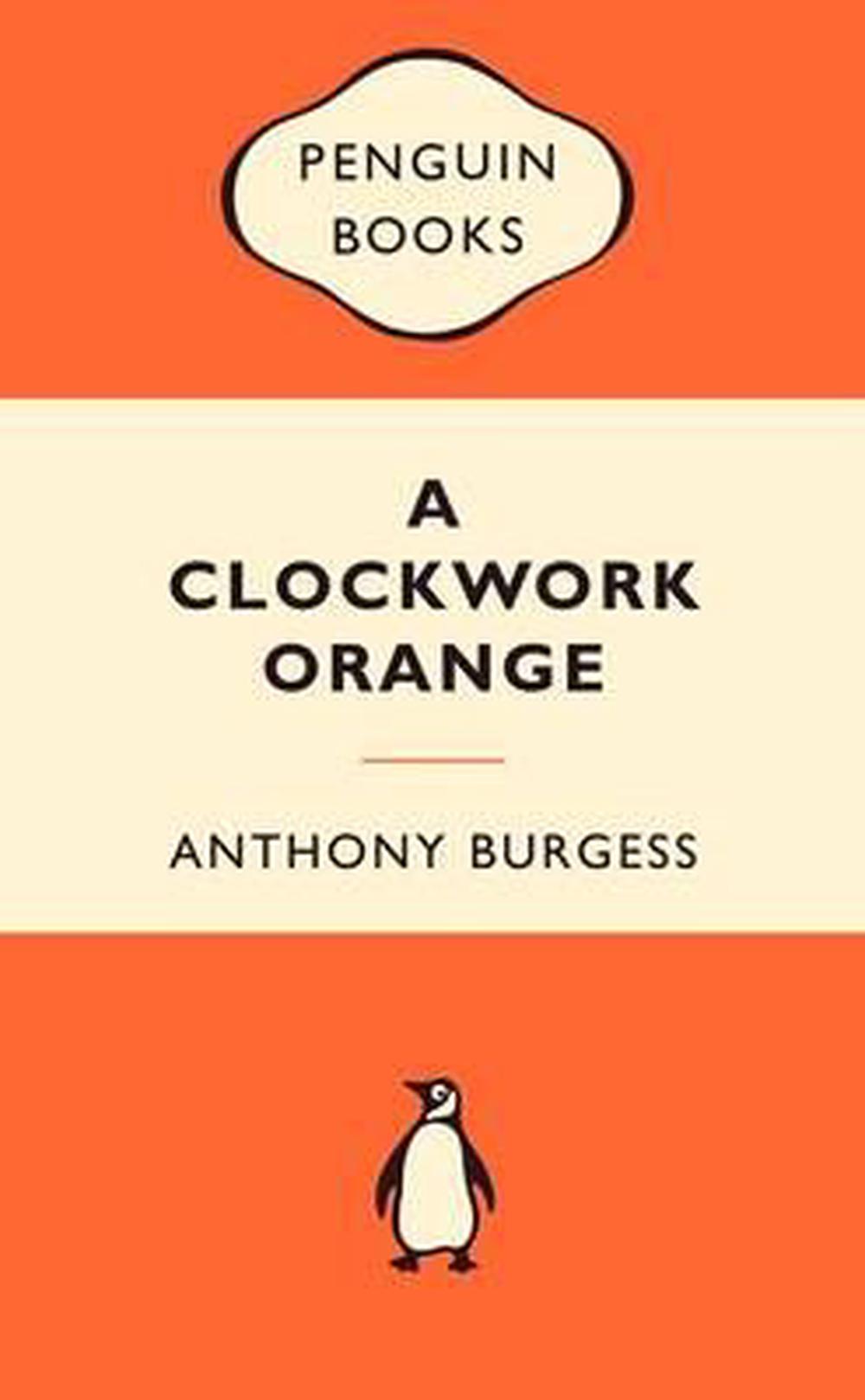 Anthony Burgess's A Clockwork Orange is the shocking seminal novel that spawned one of the most notorious films ever made. Fifteen-year-old Alex and his thrill-seeking gang regularly indulge in ultra-violence, rape and drugs, but when he is caught and brainwashed by a government psychologist Alex finds his new law-abiding life unbearable. Set in a terrifying dystopian future, A Clockwork Orange is a disturbing exploration of morality and free will.

Anthony Burgess was born in Manchester in 1917 and studied English at the university there. He was drafted into the army upon graduation in 1940 and spent six years in the Education Corps. After demobilization, he worked first as a college lecturer in speech and drama and then as a grammar-school master. From 1954 to 1960 he was an education officer in the Colonial Service, stationed in Malaya and Borneo, and it was while he was there that he started writing The Malayan Trilogy (published in Penguin as The Long Day Wanes). In 1959 Burgess was diagnosed as having an inoperable brain tumour and was given less than a year to live. He then became a full-time writer and, proving the doctors wrong, went on to write at least one book a year and hundreds of book reviews right up until his death in 1993.

A late starter in the art of fiction, Anthony Burgess had previously spent much creative energy on music, and in his lifetime he composed many full-scale works for orchestra and other media. His Third Sym-phony was performed in the USA in 1975 and Blooms of Dublin, his musical version of Joyce's Ulysses, was presented in 1982. He believed that with the fusion of the musical and literary forms lay a possible future for the novel. His many other works include Inside Mr Enderby, Enderby Outside, The Clockwork Testament, Enderby's Dark Lady, Tremor of Intent; Honey for the Bears; Urgent Copy; Nothing Like the Sun; Man of Nazareth, the basis of his successful TV script Jesus of Nazareth; Earthly Powers, which was voted the best foreign novel of 1980 in France; The End of the World News; The Kingdom of the Wicked, winner of the Prix Europa in Geneva; The Piano Players; Any Old Iron; A Mouthful of Air; Home to QWERTYUIOP, an anthology of his reviews and journalism; and two volumes of autobiography- Little Wilson and Big God, which was awarded the J. R. Ackerley Prize for 1988, and You've Had Your Time. A Clockwork Orange was made into a film classic by Stanley Kubrick and was dramatized by the RSC in 1990. His last novel, published in the spring of 1993, was A Dead Man in Deptford, based around the murder of Christopher Marlowe.