Things That Can and Cannot Be Said

by Arundhati Roy and John Cusack 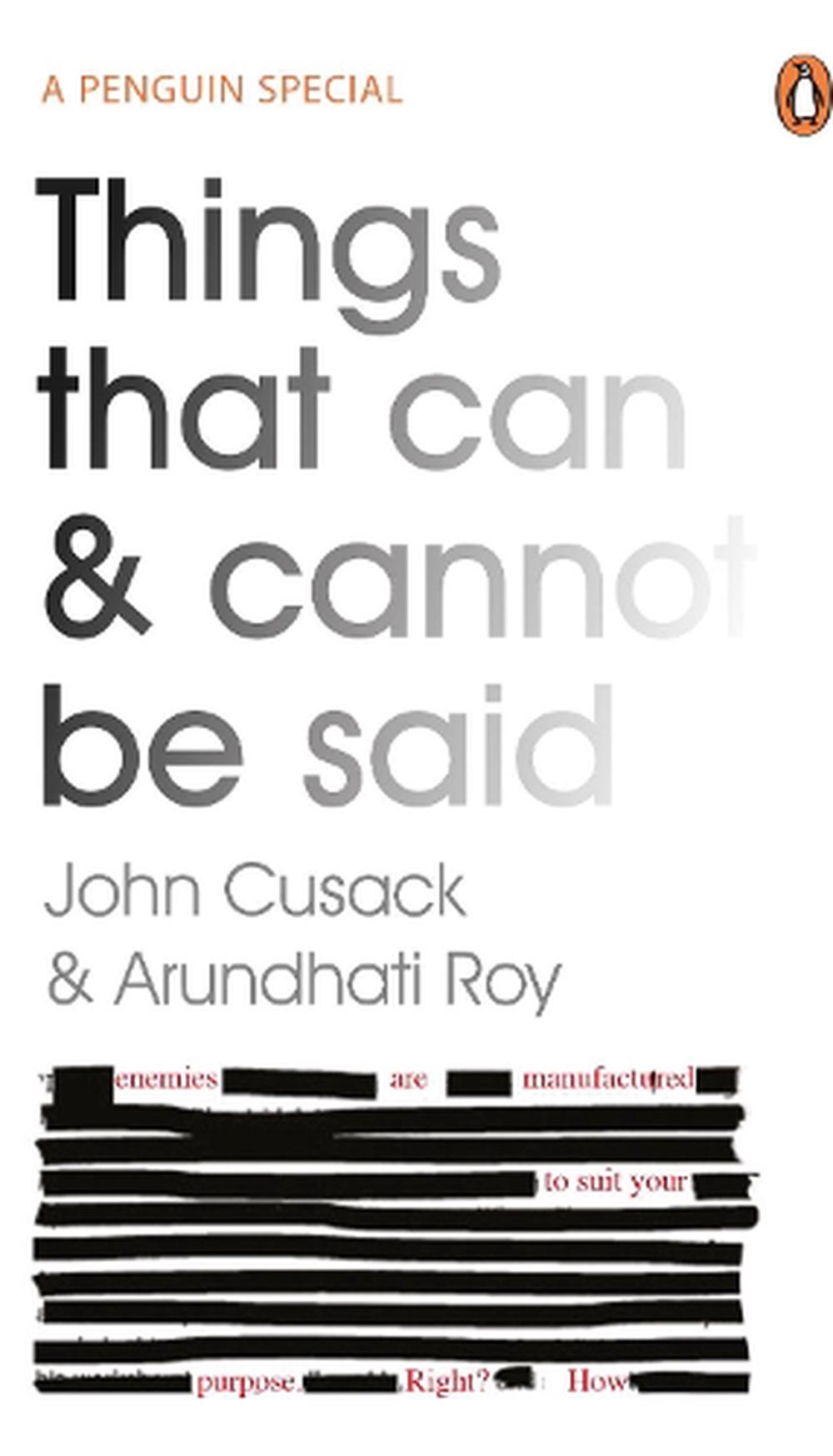 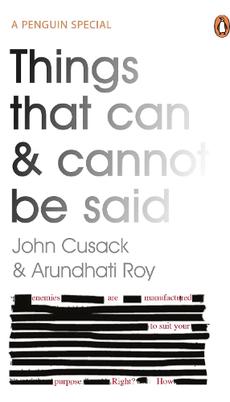 An account of the extraordinary meeting between four brilliant political activists- Booker Prize winner Arundhati Roy, NSA whistle-blower Edward Snowden, Pentagon Papers insider Daniel Ellsberg and acclaimed actor John Cusack 'What sort of love is this love that we have for countries? What sort of country is it that will ever live up to our dreams? What sort of dreams were these that have been broken?'

In 2014, four people met in secret in a hotel room in Moscow. Each was a leading global advocate for government transparency and accountability- they had come together to talk. Over the course of two days, Arundhati Roy, Edward Snowden, John Cusack and Daniel Ellsburg shared ideas and beliefs - about the Vietnam War and the Pentagon Papers, the NSA and the ongoing crises in the Middle East, the American government and the nature of activism. Co-authored by Roy and Cusack, and interleaving verbatim conversations with narrated recollections, this Penguin Special captures an historic moment. Interrogating the geopolitical forces that shape our world, it is both political and personal, activist and humanist - irreverent, funny and absolutely urgent. In Things That Can and Cannot Be Said, Arundhati Roy and John Cusack issue a powerful rallying cry, a call to resistance against America's ongoing, malign hegemony.

John Cusack (Author) John Cusack is an American actor, producer and screenwriter. He has starred in many films, including Say Anything, Grosse Pointe Blank, Midnight in the Garden of Good and Evil, Being John Malkovich, and High Fidelity. He is an outspoken political commentator whose writings have appeared in the Huffington Post.

Arundhati Roy (Author) Arundhati Roy is the author of the Booker Prize-winning novel The God of Small Things. Her political writings include The Algebra of Infinite Justice, Listening to Grasshoppers, Broken Republic and Capitalism- A Ghost Story. She lives in New Delhi.

The fierceness with which Arundhati Roy loves humanity moves my heart Alice Walker, Pulitzer Prize-winning author of THE COLOR PURPLE [Roy is] an electrifying political essayist. . . . So fluent is her prose, so keen her understanding of global politics, and so resonant her objections to nuclear weapons, assaults against the environment, and the endless suffering of the poor that her essays are as uplifting as they are galvanizing Booklist A political critique of everything ... the book will make you sit up and question things Financial Express Arundhati Roy is one of the most confident and original thinkers of our time Naomi Klein Publisher's description. The historic account of a once-in-a-lifetime meeting between four of the modern world's most influential figures: NSA whistle-blower Edward Snowden, Pentagon Papers whistle-blower Daniel Ellsburg, tireless political activist Arundhati Roy and Hollywood superstar John Cusack. Penguin