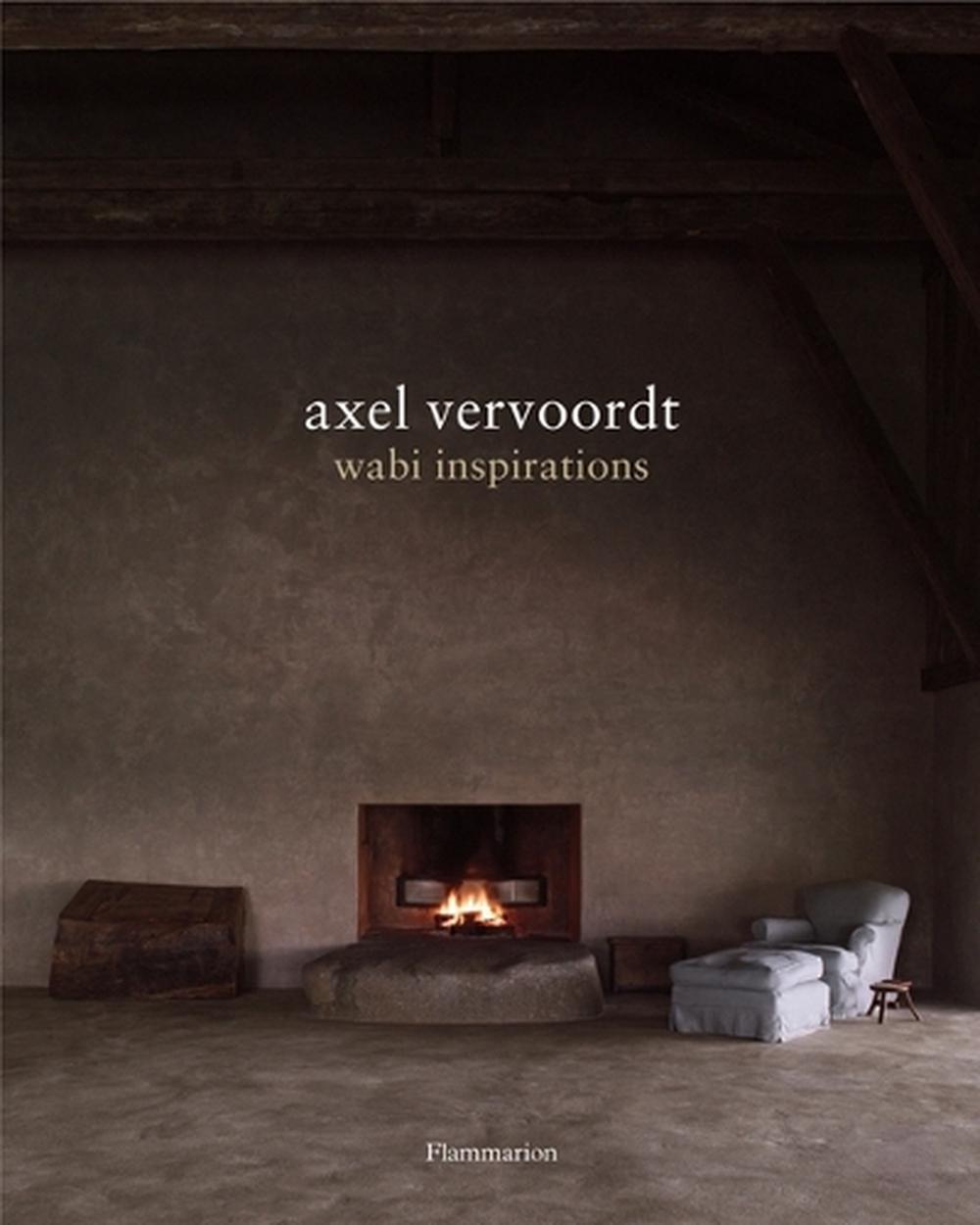 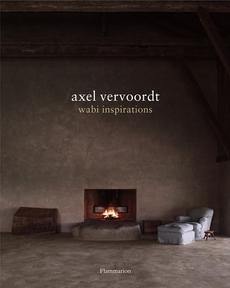 PUBLISHED: 1st January 2011
ISBN: 9782080301451
ANNOTATION:
Developed in the twelfth century, Wabi advocates simplicity and humility, the rejection of all that is superfluous or artificial. Through photographs from Japan and Korea to Belgium and Switzerland, this title invites us to explore the elements: natural materials and time worn objects that evoke the essence of Wabi.
SAVE
9%
RRP $90.00
$81.91
Or pay later with

Developed in the twelfth century, Wabi advocates simplicity and humility, the rejection of all that is superfluous or artificial. Through photographs from Japan and Korea to Belgium and Switzerland, this title invites us to explore the elements: natural materials and time worn objects that evoke the essence of Wabi.

Interior design guru Axel Vervoordt shares his latest inspirations for the home. Axel Vervoordt's intense curiosity has fueled his work as an interior designer, spurring him to explore and draw inspiration from cultures around the globe. He was first exposed to Eastern art and philosophy years ago, but today it has become the guiding principle in his work, particularly the concept of Wabi. Developed in the twelfth century, Wabi advocates simplicity and humility, the rejection of all that is superfluous or artificial. Through extraordinary photographs from Japan and Korea to Belgium and Switzerland, Vervoordt invites us to explore the elements that inspire him: natural materials and timeworn objects that evoke the essence of Wabi. Today, together with the Japanese architect Tatsuro Miki, Vervoordt carries the principles of Wabi into his remarkable interiors. As Vervoordt reveals how he infuses his current creations with a fundamentally oriental approach, interiors devotees will gain new insight from this tribute to the designer's latest sources of inspiration for the home.

Axel Vervoordt is an antiques and art dealer in Belgium. His work is internationally renowned, and he regularly organizes exhibitions at fairs, museums, and art and antique biennials. Flammarion published Axel Vervoordt: Timeless Interiors in 2007. Michael Paul, a New Zealand native based in London, is a lifestyle photographer and writer. Tatsuro Miki is a Japanese architect based in Brussels. Laziz Hamani's photographs have been featured in solo exhibitions and have been published in numerous books including Dior, Antiquaires: The Finest Antique Dealers in Paris, and Axel Vervoordt: The Story of a Style.

"Legendary Belgium antiquarian and art collector Axel Vervoordt's interiors represent some of the most coveted rooms from layered and luxurious to monastic and minimal, reflecting the influence he derived from the Buddhist principle of "contradiction." In Wabi Inspirations (Flammarion) Vervoordt, a student of Zen, gives his personal take on an ascetic developed in the twelfth century that advocates simplicity, authenticity, and imperfection. Vervoordt, working with Japanese architect Tatsuro Miki, uses natural materials to maximum effect as brilliantly seen in 350 dazzling color illustrations." VANDM.com