Jeannie Out of the Bottle 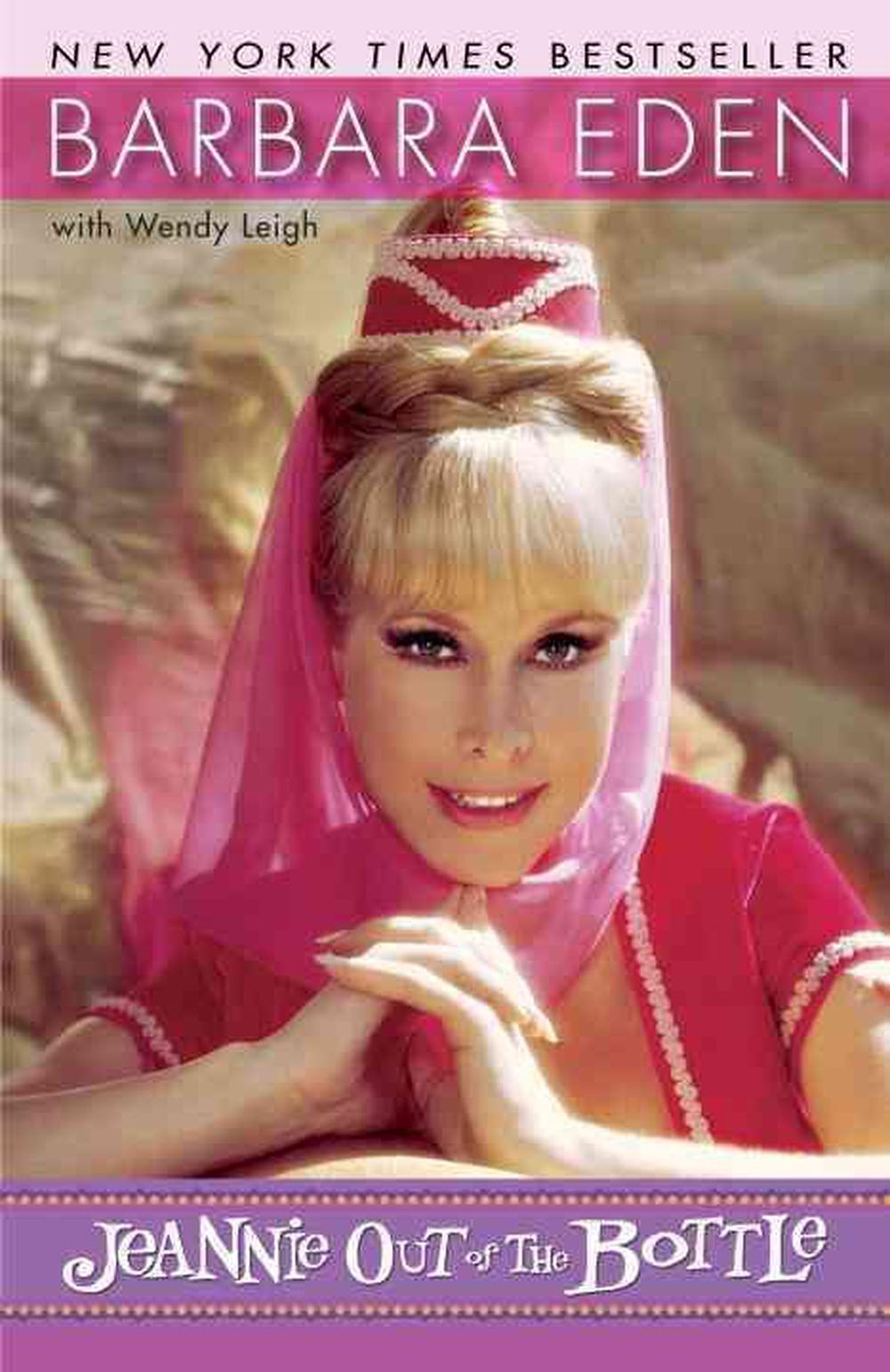 A magical, heartwarming memoir from one of Hollywood's most beloved actresses, best known for her iconic role on I Dream of Jeannie The landmark NBC hit television series I Dream of Jeannie has delighted generations of audiences and inspired untold numbers of teenage crushes on its beautiful blond star, Barbara Eden, for decades. Part pristine Hollywood princess and part classic bombshell, with innocence, strength, and comedic talent to spare, Barbara finally lets Jeannie out of her bottle to tell her whole story. Jeannie Out of the Bottle takes us behind the scenes of I Dream of Jeannie as well as Barbara's dozens of other stage, movie, television, and live concert performances. We follow her from the hungry years when she was a struggling studio contract player at 20th Century Fox through difficult weeks trying to survive as a chorus girl at Ciro's Sunset Strip supper club, from a stint as Johnny Carson's sidekick on live TV to tangling on-screen and off with some of Hollywood's most desirable leading men, including Elvis Presley, Clint Eastwood, Paul Newman, and Warren Beatty. From the ups and downs of her relationship with her Jeannie co-star Larry Hagman to a touching meeting with an exquisite and vulnerable Marilyn Monroe at the twilight of her career, readers join Barbara on a thrilling journey through her five decades in Hollywood. But Barbara's story is also an intimate and honest memoir of personal tragedy: a stillborn child with her first husband, Michael Ansara; a verbally abusive, drug-addicted second husb∧ the loss of her beloved mother; and the accidental heroin-induced death of her adult son, just months before his wedding. With candor and poignancy, Barbara reflects on the challenges she has faced, as well as the joys she has experienced and how she has maintained her humor, optimism, and inimitable Jeannie magic throughout the roller-coaster ride of a truly memorable life. Illustrated with sixteen pages of photographs, including candid family pictures and rare publicity stills, Jeannie Out of the Bottle is a must-have for every fan, old and new.

BARBARA EDEN has been a television, film, and stage actress, and a Las Vegas headliner, for more than five decades. She is best known for her title role in the hit TV series I Dream of Jeannie . She grew up in San Francisco and currently lives in Beverly Hills with her husband, Jon Eicholtz, and their Labradoodle, Djin Djin. WENDY LEIGH is the New York Times bestselling author of sixteen books, including Life with My Sister Madonna (as co-author) and True Grace: The Life and Times of an American Princess.