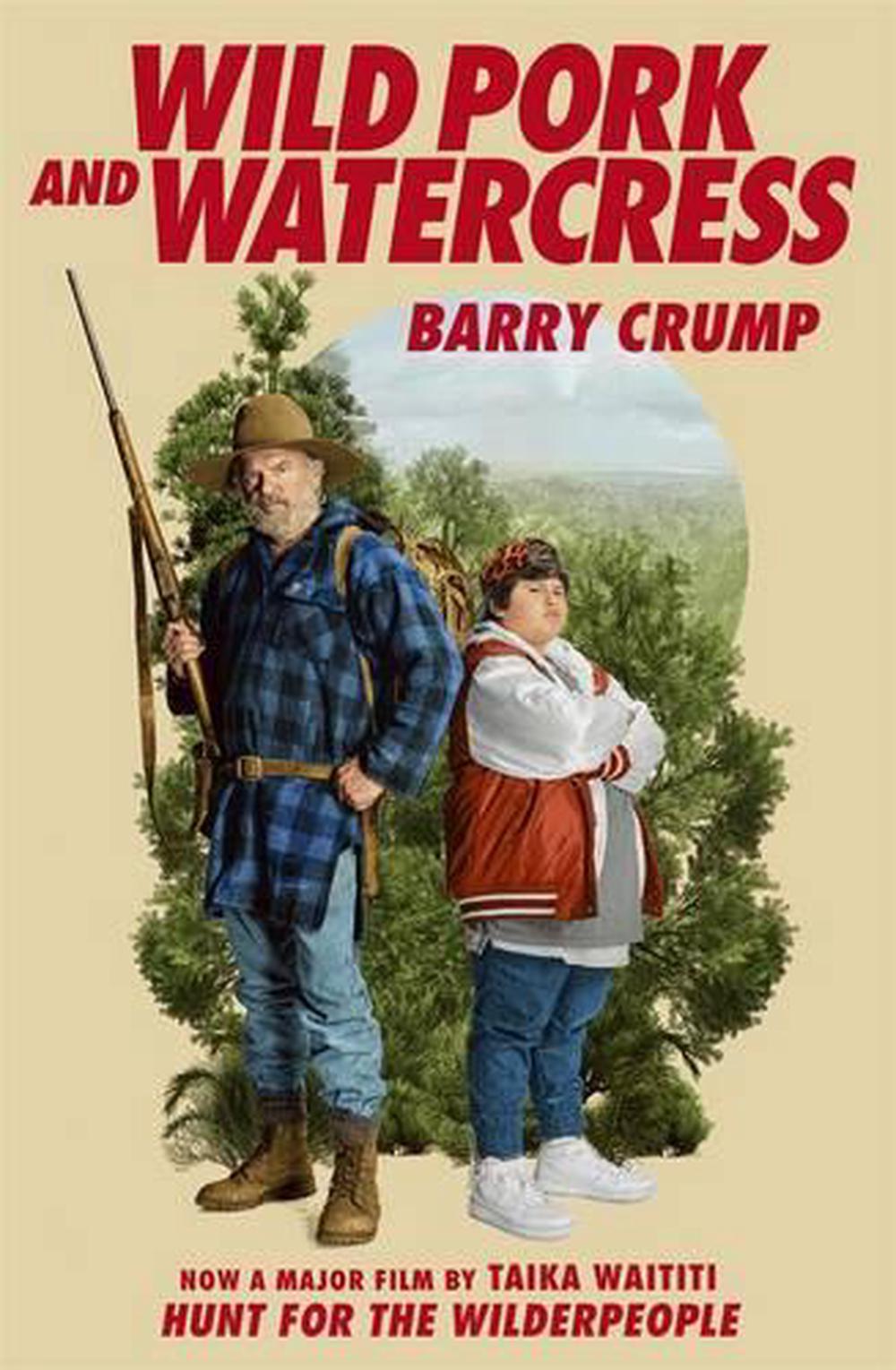 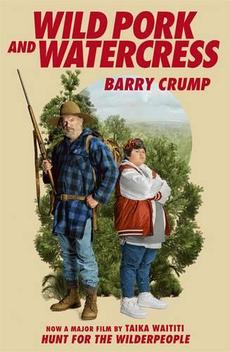 OTHER FORMATS:
PUBLISHED: 29th February 2016
ISBN: 9780143573746
ANNOTATION:
This edition has been published to coincide with the release of the film of the book, written and directed by Taika Waititi and entitled: Hunt for the wilderpeople.

This edition has been published to coincide with the release of the film of the book, written and directed by Taika Waititi and entitled: Hunt for the wilderpeople.

This rattling good yarn has now been made into a major movie- Hunt For the Wilderpeople, directed and written by Taika Waititi, and starring Sam Neill and Julian Dennison.

When Social Welfare threatens to put Ricky into care, the overweight Maori boy and cantankerous Uncle Hec flee into the remote and rugged Ureweras. The impassable bush serves up perilous adventures, forcing the pair of misfits to use all their skills to survive hunger, wild pigs and the vagaries of the weather. Worse still are the authorities, determined to bring Ricky and Uncle Hec to justice. But despite the difficulties of life on the run, a bond of trust and love blossoms between the world-weary man and his withdrawn side-kick.

The laconic Barry Crump, who died in 1996, began writing humorous sketches of life as a government deer-culler and pig hunter, publishing these as A Good Keen Man in 1960. By 1992 his New Zealand book sales were estimated at more than a millioncopies. As well as a bestselling author, Crump was an actor, television personality, poet, radio commentator, traveller, goldminer, photographer and more. Crump wrote 24 books in his lifetime, was married five times and had six children, all sons.

"A good simple yarn." --Dominion "A rattling good yarn . . . an almost unbelievable tale made believable by its raw earthiness as Crump displays his bush lore." --Sunday Star "Nicely crafted." --NZ Herald "Wild Pork and Watercress was a novel that I couldn't put down . . . It definitely will not disappoint." --Waiuku & Districts Post

Absolutely loved it
By Dean
Love this book, it's heart warming and heartbreaking
By Emily