by Beau L'Amour and Louis L'Amour 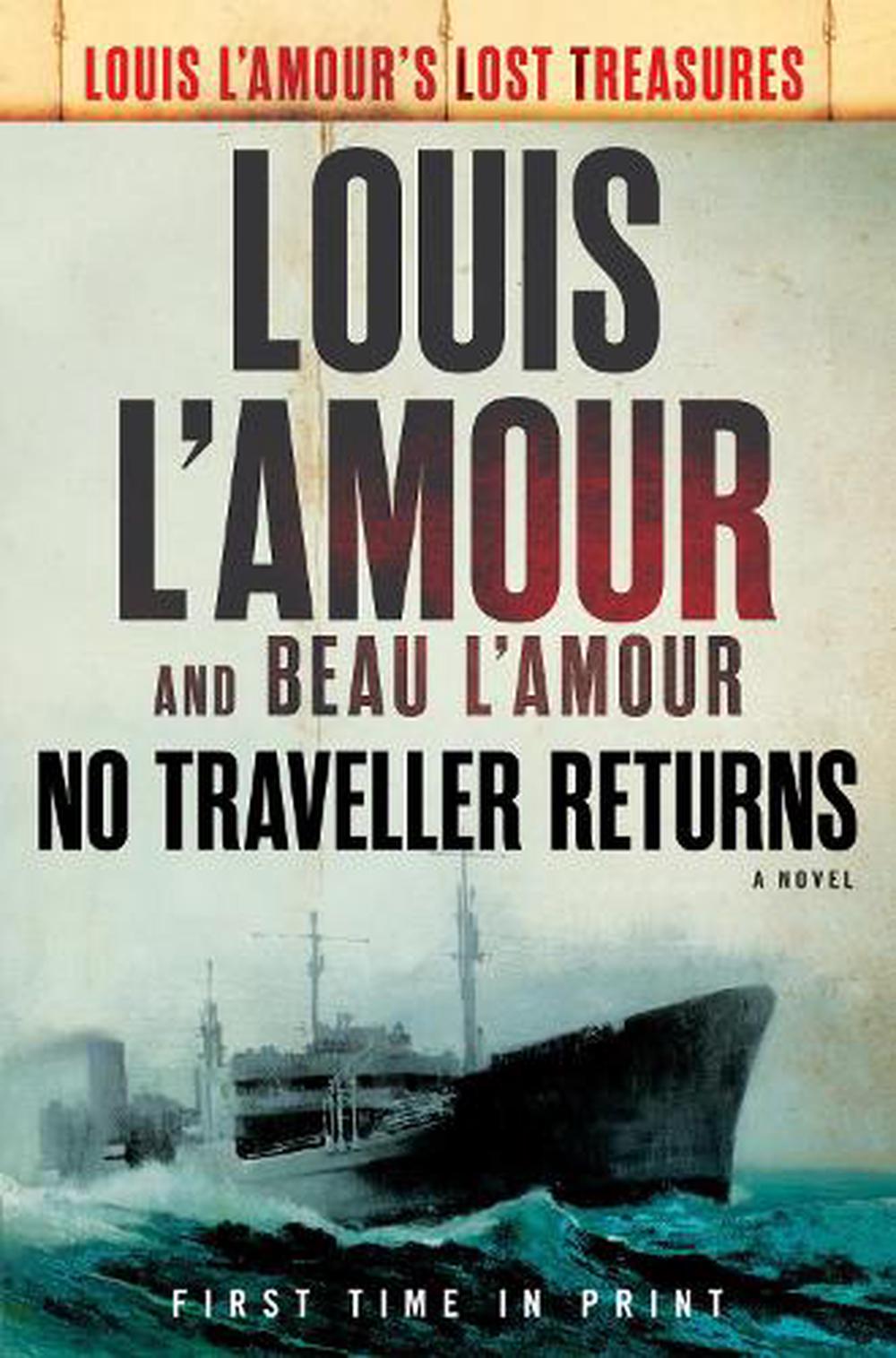 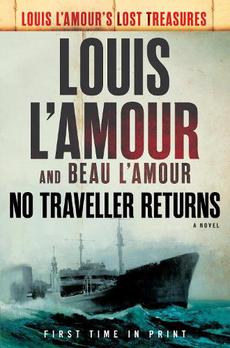 As the shadows of World War II gather, the SS Lichenfield is westbound across the Pacific carrying eighty thousand barrels of highly explosive naphtha. The cargo alone makes the journey perilous, with the entire crew aware that one careless moment could lead to disaster.

But yet another sort of peril haunts the Lichenfield. Even beyond their day-to-day coexistence, the lives of the crew are mysteriously intertwined. Though each has his own history, dreams and jealousies, longing and rage, all are connected by a deadly web of chance and circumstance.

Some are desperately fleeing the past; others chase an unknown destiny. A few are driven by the desire for adventure, while their shipmates cling to the Lichenfield as their only true home. In their hearts, these men, as well as the women and children they have left behind, carry the seeds of salvation or destruction. And all of them-kind or cruel, strong or broken-are bound to the fate of the vessel that carries them toward an ever-darkening horizon.

Inspired by Louis L'Amour's own experiences as a merchant seaman, No Traveller Returns is a revelatory work by a world-renowned author-and a brilliant illustration of a writer discovering his literary voice.

Our foremost storyteller of the American West, Louis L'Amour has thrilled a nation by chronicling the adventures of the brave men and woman who settled the frontier. There are more than three hundred million copies of his books in print around the world.

Beau L'Amour is a writer, art director, and editor. He has written and produced several films, including USA Network's The Diamond of Jeru. Since 1988 he has been the manager of the estate of his father, Louis L'Amour.

"A highly entertaining nautical adventure . . . Beau L'Amour has done his father's fans a service by showcasing the future bestselling author's already developed storytelling and mature insights into human nature."--Publishers Weekly (starred review) "Although L'Amour's name will be forever linked with the American West, fans should welcome the opportunity to read some of his early work. . . . The insight into each character is typical of everything L'Amour ever wrote."--Booklist

"L'Amour is popular for all the right reasons. His books embody heroic virtues that seem to matter now more than ever."--The Wall Street Journal

Praise for Louis L'Amour "L'Amour is popular for all the right reasons. His books embody heroic virtues that seem to matter now more than ever." -- The Wall Street Journal "A master storyteller." -- Kirkus Reviews

Louis L'Amour's long-lost first novel, faithfully completed by his son, takes readers on a voyage into danger and violence on the high seas. Fate is a ship.