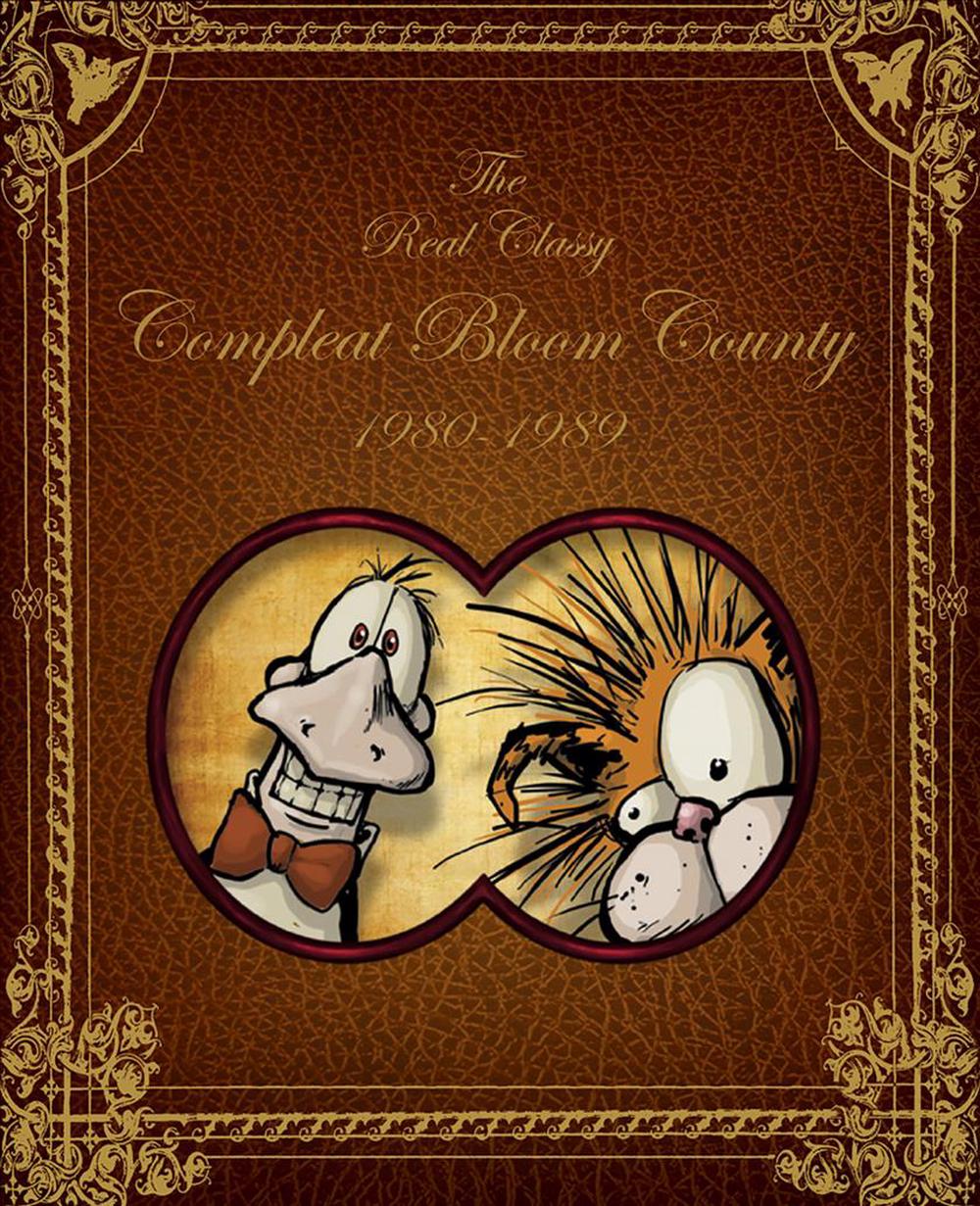 Berkeley Breathed's Bloom County debuted in late 1980 and ran until August 1989. Featuring an exceedingly quirky cast of characters, including the sweetly naive Opus the penguin, the flea-bitten Bill the cat, womanizing attorney Steve Dallas, Milo Bloom, Cutter John, and many others, Bloom County soon became one of the most popular comic strips in history, appearing in over 1200 newspapers. Then, at the peak of its popularity, Berkeley Breathed did something unprecedented... he walked away. Now, more than 25 years later, the complete collection of the Pulitzer Prize-winning comic strip is collected into a deluxe, two volume, slipcased set.

Berkeley Breathed lives and works in Santa Barbara, California and is the proud owner of a gentle pit bull named Ridley, a deaf dachshund named Milly, and a refugee mutt from the Puerto Rican streets named Pilar--splendidly flawed dogs, every one.