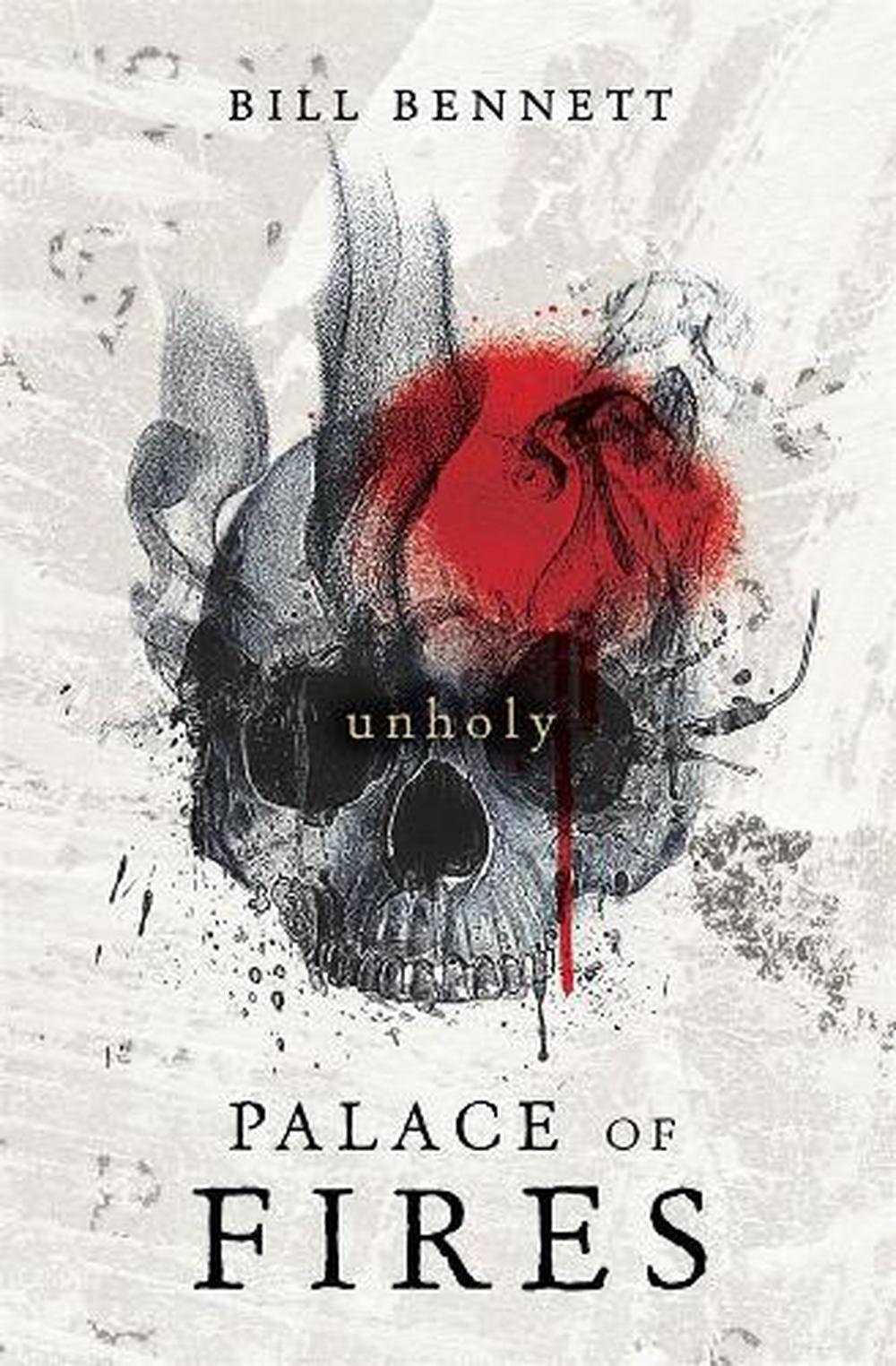 Lily heard a sound that sent her into a sudden inexplicable panic. A sound so primitive, it chilled her to her bones. Try as she might, Lily could not control the fear that surged through her. The creature was an emissary of Satan.

As the celestial firestorm night of Unholy nears, Lily finds herself caught deep within the shadow world of black witchcraft - a world more evil than she ever could have imagined.

In the race to save her mother's soul, Lily will need all of her strength and newfound powers to battle the elite witches hell-bent on her capture.

A relentless page-turner, with plot twists that will shock and disturb - Unholy unleashes the darkness that seeks to destroy the world as we know it.

Bill Bennett began his career as a journalist at the ABC - and later segued into independent production as a writer/director, making documentaries and feature films. He's won numerous awards both in Australia and internationally, and his movies have been invited to some of the world's most prestigious film festivals. He's an adjunct professor of creative industries at one of Australia's leading universities, and lives in Mudgee, Central New South Wales, with his wife Jennifer. He is the author of Palace of Fires- Initiate and Palace of Fires- Unholy is the second book in this gripping thriller series about modern witchcraft.