ISBN: 9781529110616
ANNOTATION:
*A Financial Times Book of the Year 2018**The New York Times Bestseller*`I took to New York life like a star shooting through the heavens...' Bill Cunningham's first love was fashion but the big city came a close second. 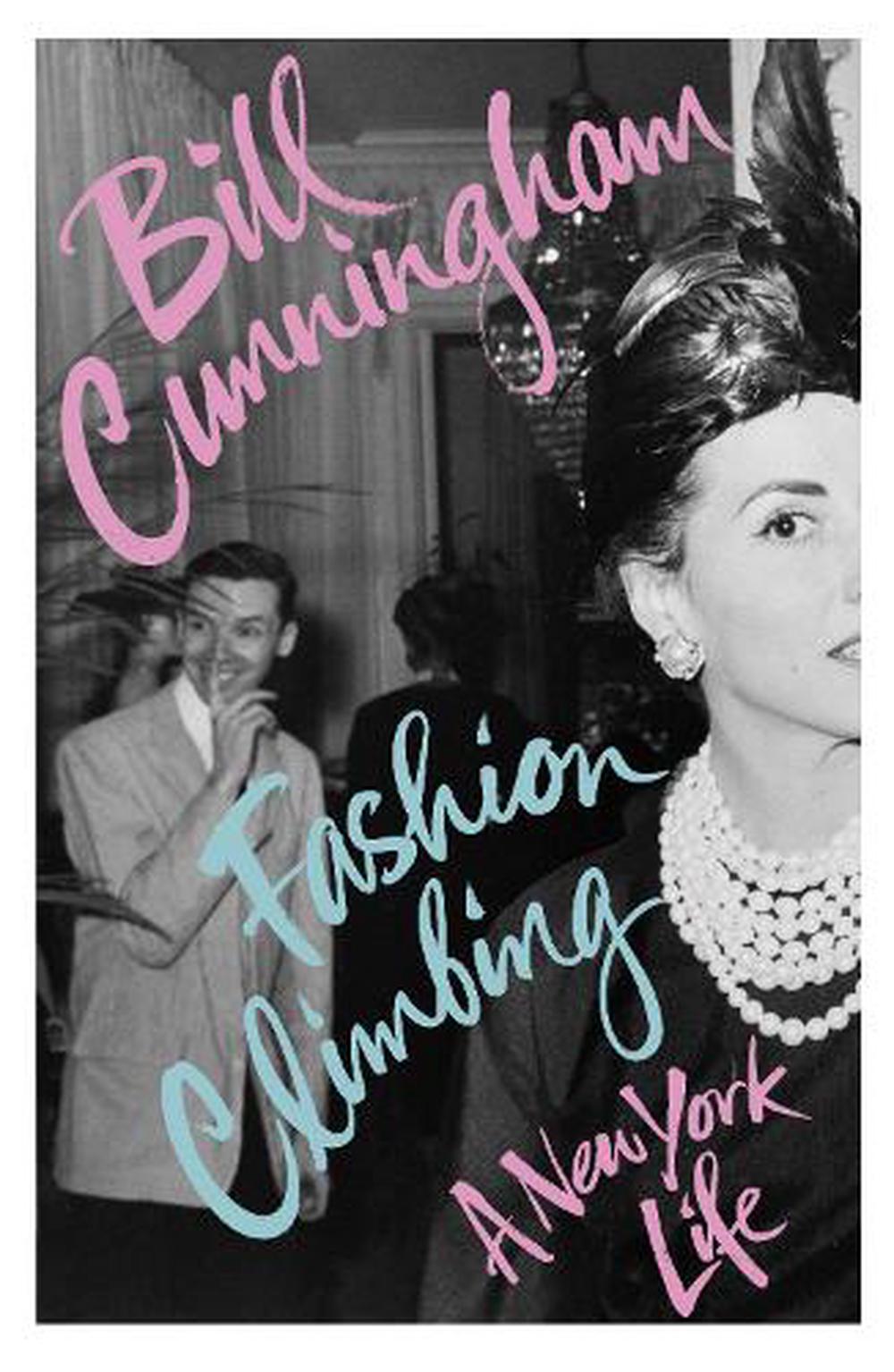 OTHER FORMATS:
ISBN: 9781529110616
ANNOTATION:
*A Financial Times Book of the Year 2018**The New York Times Bestseller*`I took to New York life like a star shooting through the heavens...' Bill Cunningham's first love was fashion but the big city came a close second.

*A Financial Times Book of the Year 2018*The New York Times Bestseller`I took to New York life like a star shooting through the heavens...' Bill Cunningham's first love was fashion but the big city came a close second.

'I took to New York life like a star shooting through the heavens...'

Bill Cunningham's first love was fashion but the big city came a close second. He left for New York aged nineteen, losing his family's support but enjoying the infinite luxury of freedom. Living on a scoop of Ovaltine a day, he would run down to Fifth Avenue to feed on the spectacular sights of the window displays - then run back to his tiny studio to work all night.

Working as 'William J' (to spare his parents' blushes), Bill became one of the most celebrated hat designers of the 1950s, creating elegant town hats for movie stars and playful beach hats for the summer set. Bill's mission was to bring happiness by making beautiful things - even if it meant pawning his bike to fund fancy-dress outfits for all his friends.

When women stopped wearing hats and his business was forced to close, Bill worked as a fashion journalist, touring the couture houses of Europe. But New York remained his home, and it was as a street photographer of the fashions of the city that he became well known, in a job that would last almost forty years.

Fashion Climbing is the enchanting memoir he left behind, capturing the madcap times of his early career and the fashion scene of the mid-century.

Written with the spark and wit of Holly Golightly, and brimming over with Bill's infectious joy for life, it is a gift to all who seek beauty, whatever our style or status.

Born in 1929 in an Irish suburb of Boston, Bill Cunningham dropped out of Harvard and moved to New York City to pursue a career in fashion. In 1948, he started his hat design business, 'William J' ; his hats were featured in Vogue and Harper's Bazaar and worn by Marilyn Monroe and Jacqueline Kennedy. In the 1960s the business closed and he became a fashion journalist and photographer.

In 1978, he joined the New York Times. In later years, Cunningham could regularly be seen on his bicycle, in his French workman's jacket, photographing fashion trends for his columns 'On the Street' and 'Evening Hours'. He was the subject of the acclaimed documentary Bill Cunningham, New York (2010) in which Anna Wintour confided that 'we all dress for Bill'.

Bill Cunningham died in 2016, aged 87. He had always lived modestly, amidst 'William J' hatboxes and the filing cabinets housing his photographic archive. The prepared typescript of Fashion Climbing was found among his effects.

Bill Cunningham's enchanting memoir of his love affair with fashion and the people who created, shaped, analysed, and wore it in the combustible years after the Second World War is a delight and a revelation, proving that his pen was as astute as his lens. This lively, compelling, and invaluable social history tells us as much about the mores of the age as it does about the era's seismic fashion revolutions and reflects the wonder that Bill saw in creation throughout his life -- Hamish Bowles, International Editor at Large, Vogue Fashion Climbing is the captivating glimpse through the keyhole of this dizzying, dazzling world, and captures the buzz and bluster of a fashion life lived to the full Red Magazine Peppered with delightful colloquialisms...the text bears the signature voice that endeared him to readers... Yet, despite an ample dose of whimsy, there's also a backbone to this cosy memoir... Fashion Climbing celebrates one of the industry's fiercest advocates of sartorial joie de vivre, who established himself on the fashion ladder "not with refined dignity but with an angry howl". -- Lauren Sarazen AnOther Magazine The New York Times's beloved street-style photographer died two years ago, leaving behind a delightful memoir of his early years, which tells of his escape from restrictive middle-class Boston to a Manhattan career as a milliner. His love of beauty may not have made him rich - he chose an ascetic existence - but it sustained him for a lifetime. -- Horatia Harrod Financial Times, Books of the Years Fashion Climbing has everything you'd want in a fashion memoir (industry politics, elaborate window displays, hijinks at galas), but it's also a manifesto for living authentically. Just like Bill Cunningham's photography, this book is anti-snobbery, pro-having-fun-at-all-costs, and awake to the pleasures of being oneself -- Tavi Gevinson, Editor in Chief, Rookie