PUBLISHED: 31st December 1995
ISBN: 9780140446456
ANNOTATION:
A collection of philosohical fragments, notes and essays in which the author explores the contradictions of human nature in pscyhological, social, metaphysical and - above all - theological terms. 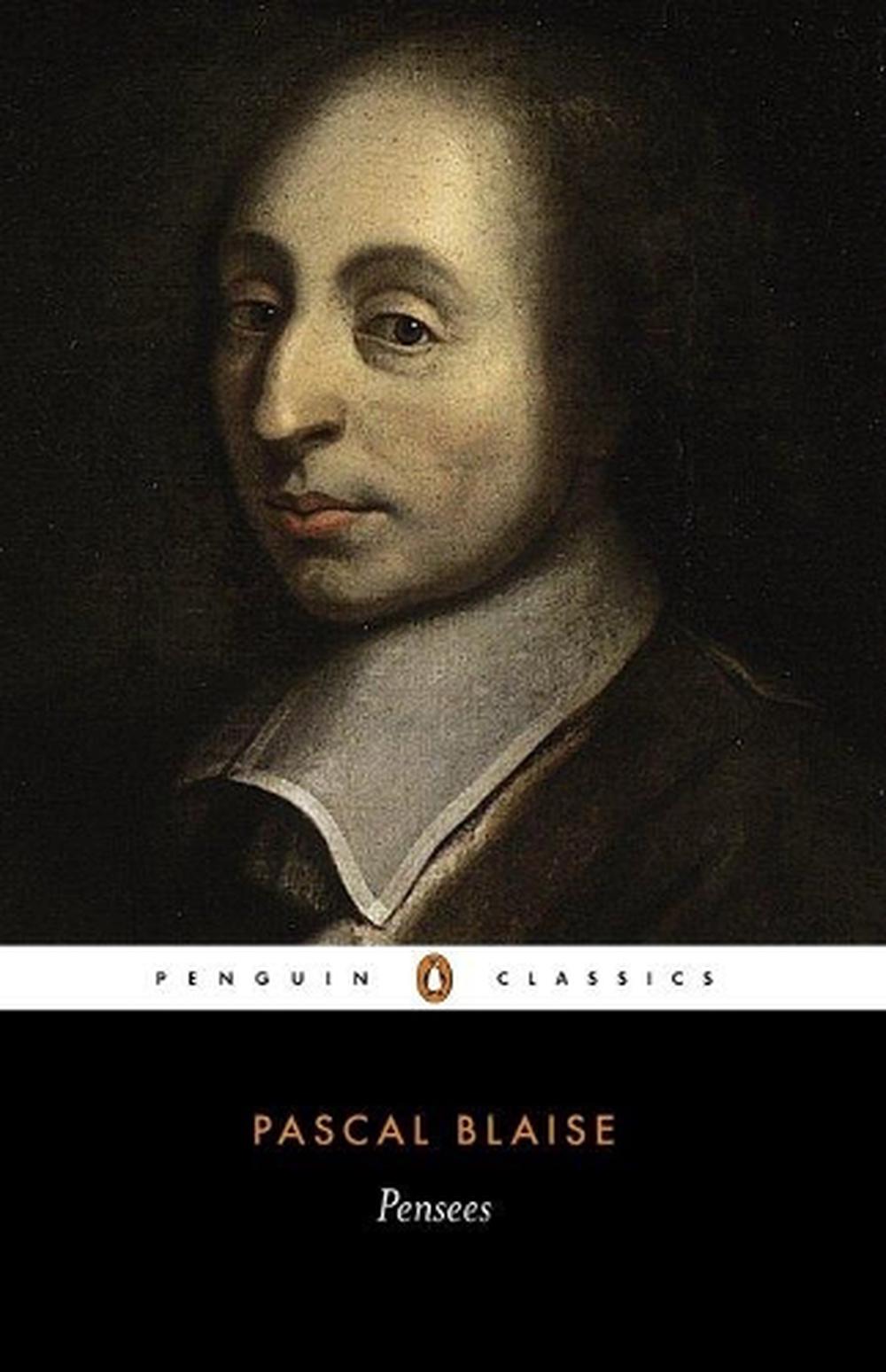 OTHER FORMATS:
PUBLISHED: 31st December 1995
ISBN: 9780140446456
ANNOTATION:
A collection of philosohical fragments, notes and essays in which the author explores the contradictions of human nature in pscyhological, social, metaphysical and - above all - theological terms.

A collection of philosohical fragments, notes and essays in which the author explores the contradictions of human nature in pscyhological, social, metaphysical and - above all - theological terms.

The "Pensees" are the unfinished notes which the French mathematician and physicist, Blaise Pascal (1623-1662), jotted down in preparation for a reasoned defence of Christian belief. They display a vision of humanity's weakness and the futility of worldly life. Whether his subject is the human heart or the famous wager of faith, Pascal writes with a blend of lucidity and eloquence. This translation is unedited, and includes a concordance to the Sellier edition.

Blaise Pascal (1623-62) left his mark on mathematics, physics, religious controversy and literature. A convert to Jansenism, he engaged in passionate debate with the Jesuits the results of which are the Lettres Provincales, on which, with Pensees, his fame now rests. He is regarded by many as the greatest of French prose stylists. A J Krailsheimer was Tutor in French at Christ Church, Oxford and translated widely from the French.