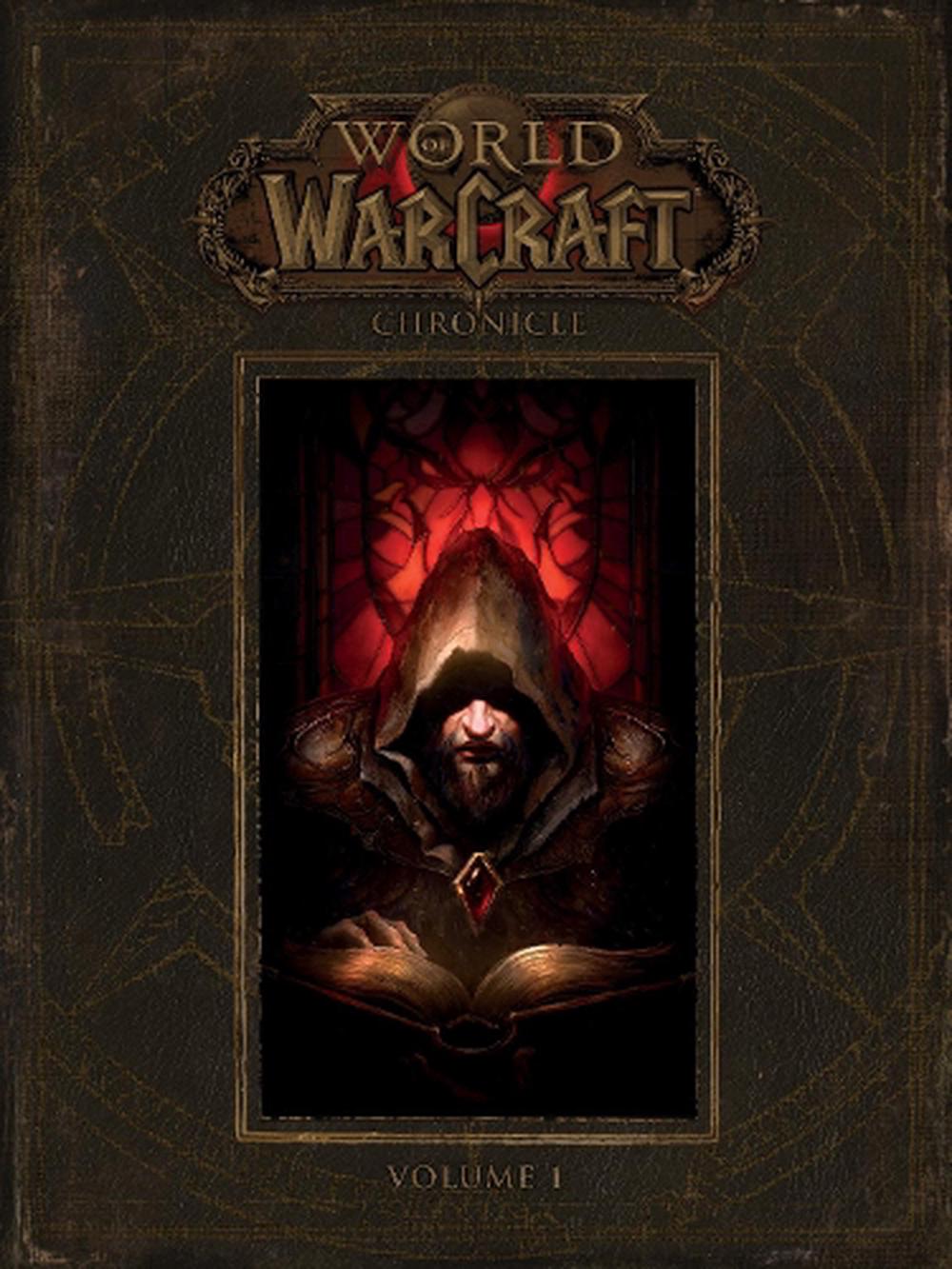 A journey through an age of myth and legend, a time long before the Horde and the Alliance came to be. This definitive tome of Warcraft history reveals untold stories about the birth of the cosmos, the rise of ancient empires, and the forces that shaped the world of Azeroth and its people.This beautiful hardcover book features over twenty full-page illustrations by World of Warcraft artist Peter Lee and marks the first in a multipart series exploring the Warcraft universe; from the distant past to the modern era.

Best known for blockbuster hits including World of Warcraft and the Warcraft , StarCraft , and Diablo franchises, Blizzard Entertainment, Inc. , a division of Activision Blizzard (NASDAQ- ATVI), is a premier developer and publisher of entertainment software renowned for creating some of the industry's most critically acclaimed games. Blizzard Entertainment's track record includes eighteen #1 games* and multiple Game of the Year awards. The company's online-gaming service, Battle.net , is one of the largest in the world, with millions of active players.