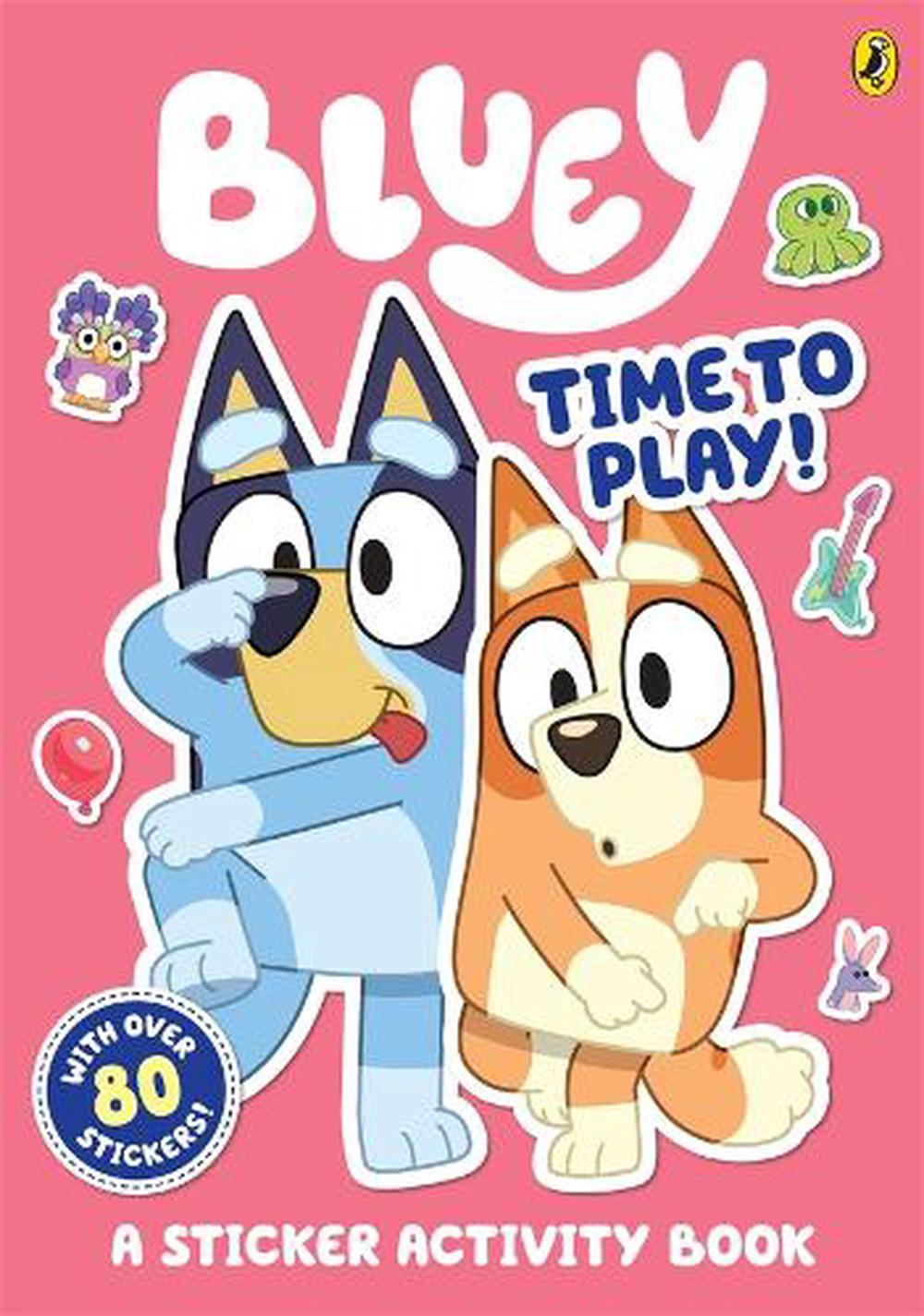 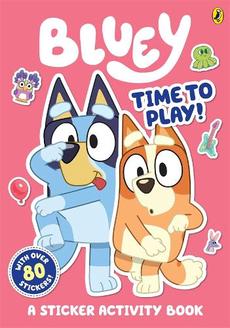 Have fun with Bluey and Bingo as they play their favourite games! There are stickers to place, puzzles to solve and so much more.

Bluey has been a phenomenal success since airing on ABC KIDS in October 2018, amassing legions of dedicated fans and taking the coveted position of being the most watched program ever on ABC iView, with over 200 million plays. It has also topped the Australian iTunes Kids Chart with the series peaking at #1 and consistently remaining in the Top 5.

Bluey is an Australian animated television series for preschool children that premiered on ABC Kids on 1 October 2018. The series was created by Joe Brumm with Queensland production group Ludo Studio. The series was co-commissioned by the Australian Broadcasting Corporation and the British Broadcasting Corporation, with the BBC holding global distribution and merchandising rights.