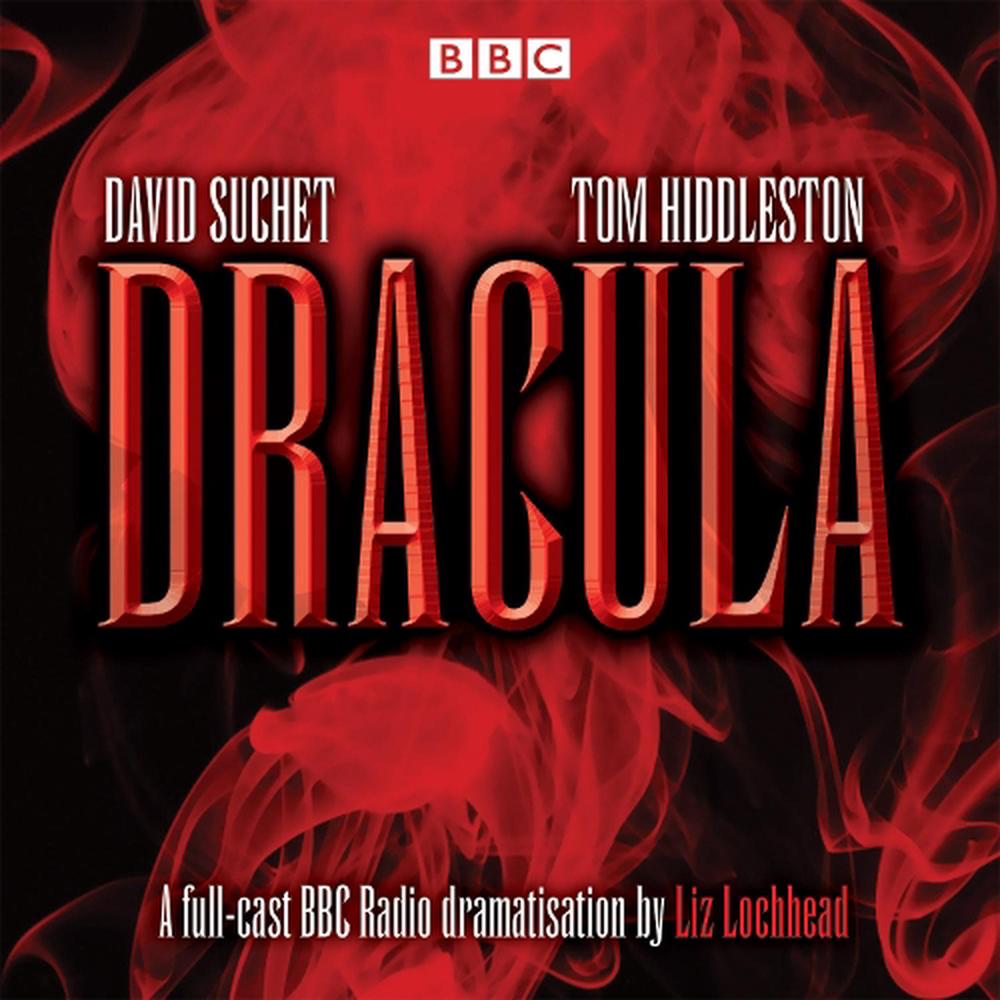 When solicitor Jonathan Harker sets off for Transylvania to sell the mysterious Count Dracula a Gothic mansion, his bride-to-be Mina begs him to stay - to no avail.

But on arrival at Dracula's castle, deep in a black forest surrounded by wolves, Harker wishes he had listened to his fiancee. The Count is welcoming but unnerving, and his castle oppressive. Plagued by nightmares, Harker soon longs to leave...

Back in Whitby, Mina is increasingly worried. She has heard nothing from Jonathan, and now her sister Lucy - newly engaged to Harker's friend, Dr Seward - is becoming pale and thin. In Seward's lunatic asylum in London, a madman named Renfield babbles about his master who is coming. And as a midnight storm rages, a black ship heads towards the English coast...

Acclaimed poet and playwright Liz Lochhead's adaptation was first performed on stage in 1985, and this thrilling radio drama was broadcast on the World Service in 2006. Suspenseful, chilling and suffused with dark eroticism, it retains all the eerie dread of Stoker's infamous horror novel. Duration- 2 hrs approx.

"Those who cannot find their own reflection in Bram Stoker's still-living creation are surely the undead ." -- New York Times Review of Books

"An exercise in masculine anxiety and nationalist paranoia, Stoker's novel is filled with scenes that are staggeringly lurid and perverse.... The one in Highgate cemetery, where Arthur and Van Helsing drive a stake through the writhing body of the vampirised Lucy Westenra, is my favourite." -- Sarah Waters, author of The Little Stranger "It is splendid. No book since Mrs. Shelley's Frankenstein or indeed any other at all has come near yours in originality, or terror." -- Bram Stoker's Mother