How to be a Woman 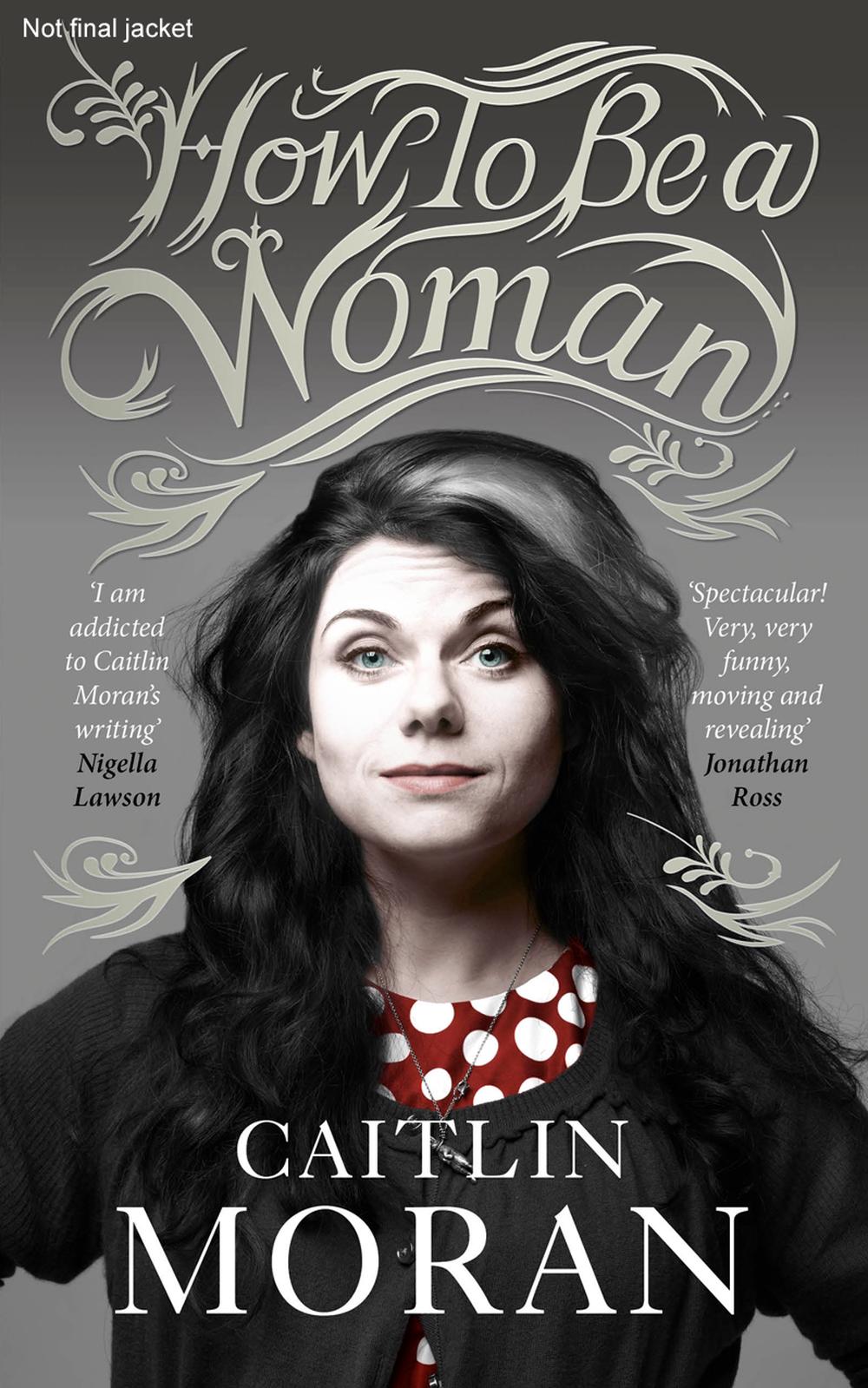 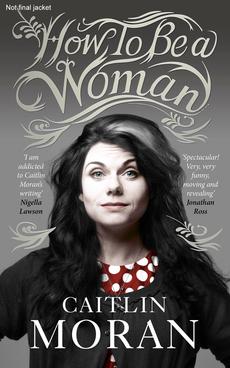 PUBLISHED: 1st March 2012
ISBN: 9780091940744
ANNOTATION:
It's a good time to be a woman: we have the vote and the Pill, and we haven't been burnt as witches since 1727. However, a few nagging questions do remain... Why are we supposed to get Brazilians? Should we use Botox? Do men secretly hate us? And why does everyone ask you when you're going to have a baby? This book answers these questions.
(1 review)
$24.83
Or pay later with

It's a good time to be a woman: we have the vote and the Pill, and we haven't been burnt as witches since 1727. However, a few nagging questions do remain... Why are we supposed to get Brazilians? Should we use Botox? Do men secretly hate us? And why does everyone ask you when you're going to have a baby? This book answers these questions.

Listen to the brand new dramatisation of How To Be a Woman, narrated by Caitlin herself, as part of BBC Radio 4's Riot Girls season

It's a good time to be a woman- we have the vote and the Pill, and we haven't been burnt as witches since 1727. However, a few nagging questions do remain...

Why are we supposed to get Brazilians? Should we use Botox? Do men secretly hate us? And why does everyone ask you when you're going to have a baby?

Caitlin Moran is the eldest of eight children, home-educated on a council estate in Wolverhampton, believing that if she were very good and worked very hard, she might one day evolve into Bill Murray.

She published a children's novel, The Chronicles of Narmo, at the age of 16, and became a columnist at The Times at 18. She has gone on to be named Columnist of the Year six times. At one point, she was also Interviewer and Critic of the Year - which is good going for someone who still regularly mistypes 'the' as 'hte'. Her multi-award-winning bestseller How to Be a Woman has been published in 28 countries, and won the British Book Awards' Book of the Year 2011. Her two volumes of collected journalism, Moranthology and Moranifesto, were Sunday Times bestsellers, and her novel, How to Build a Girl, debuted at Number One, and is currently being adapted as a movie. She co-wrote two series of the Rose d'Or-winning Channel 4 sitcom Raised by Wolves with her sister, Caroline.

Caitlin lives on Twitter with her husband and two children, where she spends her time tweeting either about civil rights issues, or that picture of Bruce Springsteen when he was 23, and has his top off. She would like to be remembered as 'a very sexual humanitarian'.

Ingeniously funny....In her brilliant, original voice, Moran successfully entertains and enlightens her audience with hard-won wisdom and wit....She doesn't politicize feminism; she humanizes it. Publishers Weekly (starred review) This brilliantly argued and urgently needed book - highly comic and deadly serious - is precisely what feminism has been waiting for TLS Moran is a clever, cheery companionable voice of sanity and How to Be A Woman is a laugh-aloud call to arms Metro Anarchic, bonkers 21st century woman's lib with laughs Red I devoured How to Be A Woman in one sitting...this is the book that frustrated boyfriends have wanted someone...to write for decades -- Dan Stevens The Times I loved How to be a Woman so much that, during the two days it took me to read, I couldn't bear to be parted from it; like a best friend you can't stop gossiping with. Sunday Express Addictive stuff and extremely funny -- Daisy Goodwin Sunday Times Very, very funny...however, if you are female and particularly if you are a female under the age of 30, then, tucked around the jokes, Moran has provided you with a short, sharp, feminist manifesto. -- Miranda Sawyer Observer Hilarious Heat A witty and bold account of modern womanhood ... she is a genuinely original talent -- Germaine Greer The Times The book EVERY woman should read Grazia A must read for all humans, this -- Dave Sexton Evening Standard It is so brilliant ... it deserves to be read more than once -- Emma Watson Spectacular! Very, very funny, moving and revealing Jonathan Ross Humour and common sense make Moran's redefining of what it means to be a feminist as readable as it is essential Elle It would almost be unkind to call this an important book, because what it mostly is is engaging, brave and consistently, cleverly naughtily funny, but actually it is important that we talk about this stuff -- Katy Guest Independent on Sunday Moran's writing sparkles with wit and warmth. Like the confidences of your smartest friend Simon Pegg This might just be the funniest intelligent book ever written .. Moran's work packs a feminist punch in a way that Germaine Greer and an entire army of female eunuchs could never do, because she writes about things we've all done, thought, and said - but not quite so eloquently...the book everyone will be talking about Stylist I have been waiting for this book my whole life Claudia Winkleman I adore, admire and - more - am addicted to Caitin Moran's writing Nigella Lawson

I love her thoughts on feminism!! She is hilariously funny!! ❤️
By Delia