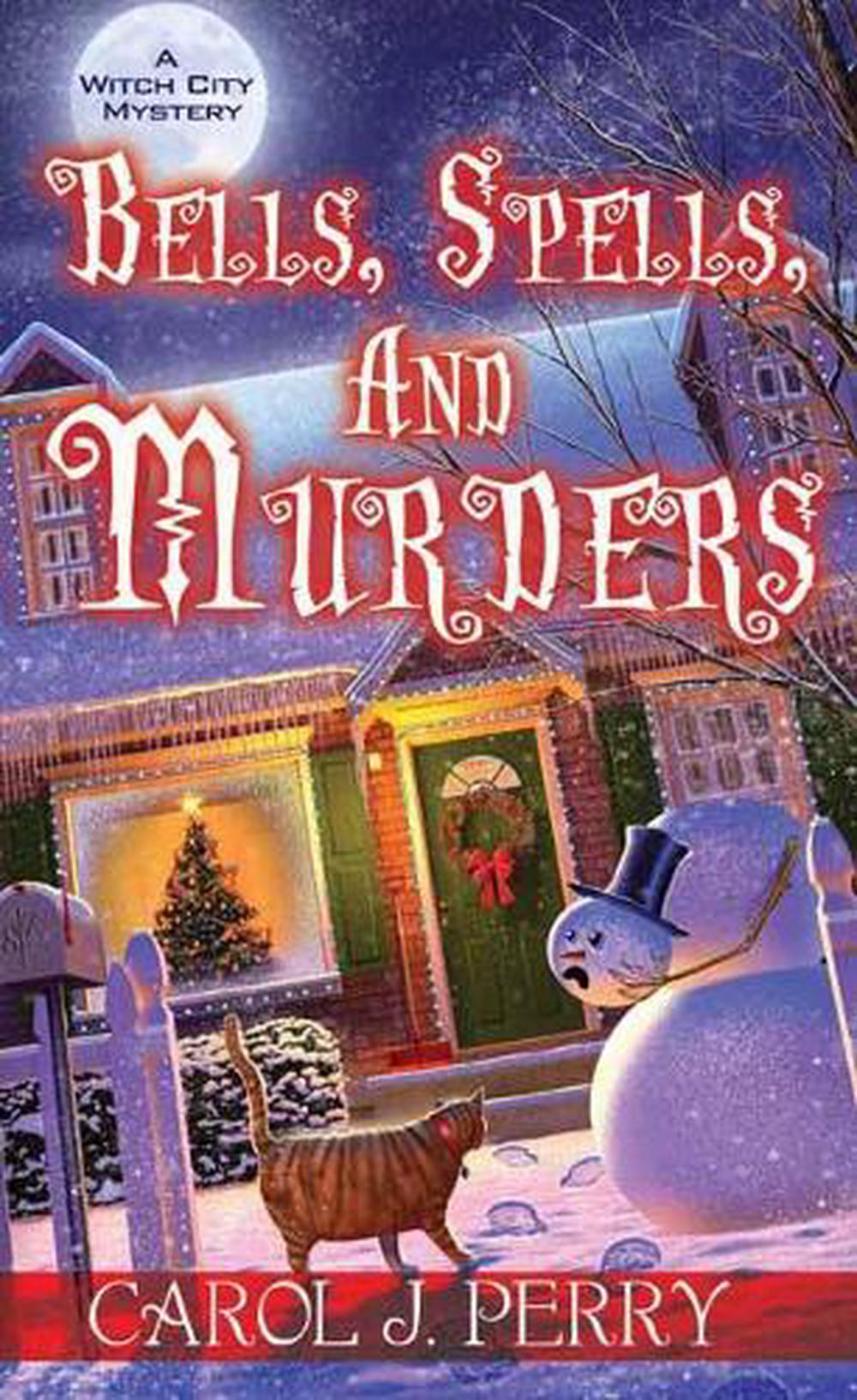 Lee Barrett has landed her dream job at Salem's WICH-TV. As the new field reporter, she'll be covering events live as they're unfolding. Next on her holiday checklist is an interview with the beloved chairman of a popular walking tour through Salem's historic districts. But it may be his ghost walking this snowy Noel season after Lee finds him murdered in his stately offices, bloody Santa hat askew.

With her police detective boyfriend working the case and a witch's brew of suspects-including some bell-ringing Santas-Lee chases down leads aided and abetted by her wise cat O'Ryan and some unsettling psychic visions of her own. When a revealing clue leads to another dead body, not even a monster blizzard can stop Lee from inching closer to the truth . . . and a scoop that could spell her own demise this killer Christmas.

Praise for the Witch City Mysteries

Carol J. Perry was born in Salem on Halloween Eve. She has written many young adult novels, in addition to the Witch City mystery series. She and her husband Dan live in the Tampa Bay area of Florida with two cats and a black Lab. Visit her at