ISBN: 9781784703615
ANNOTATION:
A new edition of this seminal book, now with a new introduction by the author on the current crisisHow can society cope with the diaspora of the twenty-first century? 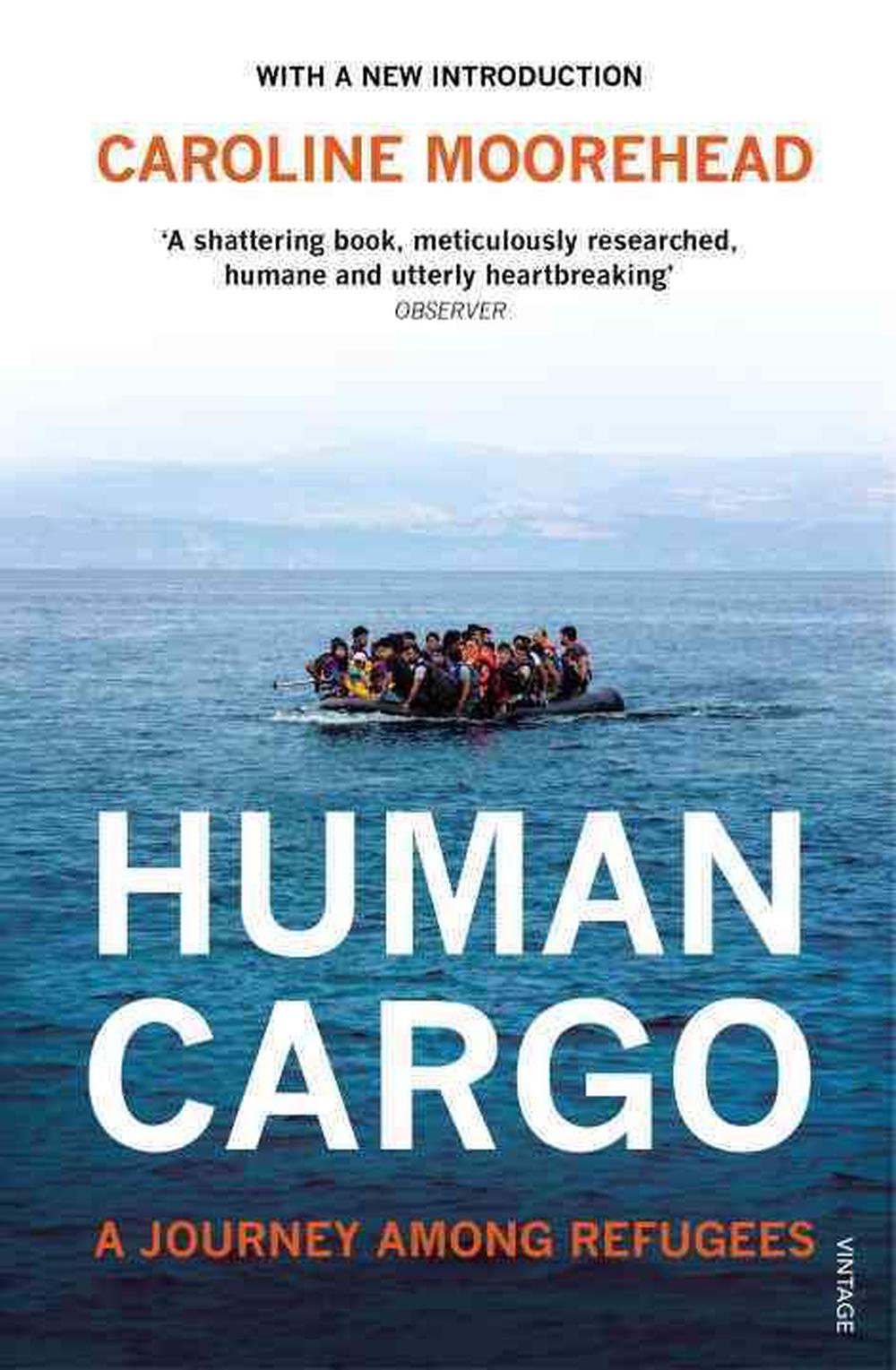 OTHER FORMATS:
ISBN: 9781784703615
ANNOTATION:
A new edition of this seminal book, now with a new introduction by the author on the current crisisHow can society cope with the diaspora of the twenty-first century?

A new edition of this seminal book, now with a new introduction by the author on the current crisisHow can society cope with the diaspora of the twenty-first century?

A new edition of this seminal book, now with a new introduction by the author on the current crisis

How can society cope with the diaspora of the twenty-first century?

Is there a difference between 'good' asylum seekers and 'bad' economic migrants?

What happens to those whose applications are turned down?

Caroline Moorehead has visited war zones, camps and prisons from Guinea and Afghanistan to Australia and Italy. She has interviewed emigration officials and members of the United Nations High Commission for Refugees while investigating the fates of the millions of people currently displaced from their homes. Human Cargo is both a remarkable exploration into the current crisis and a celebration of the courage of ordinary people.

Caroline Moorehead is the biographer of Bertrand Russell, Freya Stark, Iris Origo and Martha Gellhorn. Her book on the French Resistance, Village of Secrets, was a Sunday Times bestseller and was shortlisted for the Samuel Johnson Prize in 2014. Her most recent book, A Bold and Dangerous Family, was shortlisted for the Costa Biography Award. She lives in London.

Caroline Moorehead knows how to grip the reader's attention and haunt their dreams Sunday Telegraph Strong in its condemnations and unflinching in its gaze, Human Cargo is also, mercifully, rich in humanity and examples of the indomitable nature of the human spirit Independent on Sunday This is one of those books that will sooner or later change the future Sunday Times Heartbreaking... Urgent... Terrifying Guardian A shattering book, meticulously researched, humane and utterly heartbreaking Observer

"Over the coming months here, as a general election approaches in which asylum, refugees and immigration are likely to be key issues, we will hear a lot from politicians about numbers, about 'floods' of immigrants heading towards our shores. What we are unlikely to hear, because we seldom do, are the voices of refugees themselves. To restore the balance, read this compelling and important book." -Victor Sebesteyen, The Evening Standard "Moorehead succeeds in translating the jargon of a now highly professionalised refugee field for the general reader...she explains each conflict succinctly, and her doing so highlights how rarely discussions about refugees are linked to an understanding of long-term problems in countries of origin. She points out that asylum is fundamentally a moral dilemma, not just bureaucratic conundrum - which is a good enough starting point for those people who think they have all the answers" -Ophelia Field, The Sunday Telegraph

A Journey with Refugees - a new edition of this seminal book, now with a new introduction by the author on the current crisis