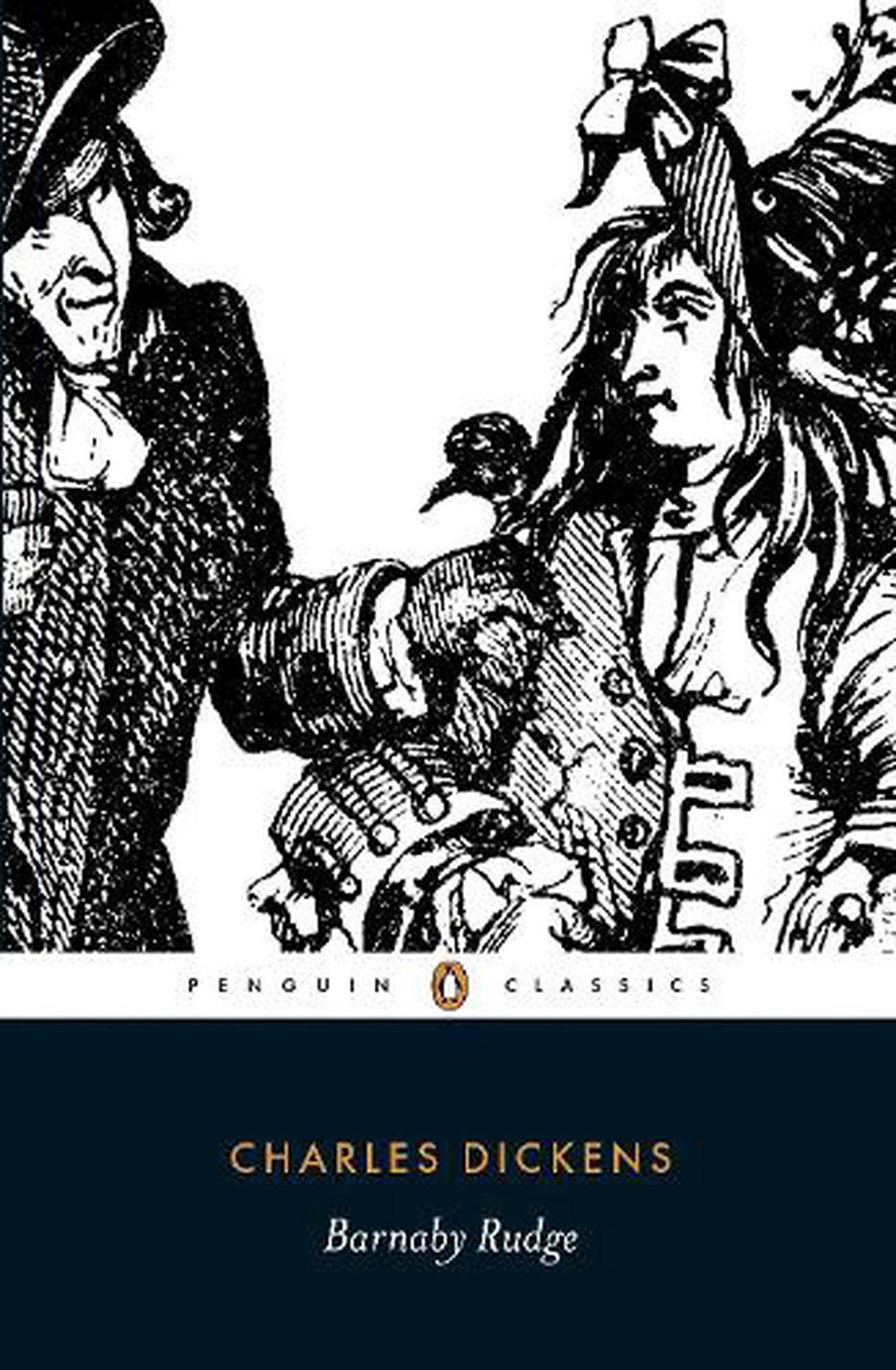 Edited with an Introduction and Notes by Gordon W. Spence.

Set against the backdrop of the Gordon Riots of 1780, Barnaby Rudge is a story of mystery and suspense which begins with an unsolved double murder and goes on to involve conspiracy, blackmail, abduction and retribution. Through the course of the novel fathers and sons become opposed, apprentices plot against their masters and Protestants clash with Catholics on the streets. And, as London erupts into riot, Barnaby Rudge himself struggles to escape the curse of his own past. With its dramatic descriptions of public violence and private horror, its strange secrets and ghostly doublings, Barnaby Rudge is a powerful, disturbing blend of historical realism and Gothic melodrama.

Charles Dickens (1812-70) was a political reporter and journalist before establishing his reputation as a novelist with PICKWICK PAPERS (1836-7). His novels captured and held the public imagination over a period of more than thirty years. John Bowen teaches English at the University of Keele. He has written widely on Charles Dickens and is the author of 'Other Dickens- Pickwick to Dombey' (OUP, 2000).

The British aren't known for their skills at complaining; faced with endless tube delays, lousy service in a restaurant, or shoddy goods, we are more likely to apologise or roll our eyes than take up our grievances with the authority concerned. Help is at hand with a new edition of the best-selling letter-writers bible which is chock full of helpful advice on how to complain and who to complain to. Although, basically a handbook on how we as consumers can stand up for our rights it is also an entertaining guide to getting what you want without losing either your temper or your sense of humour. Although the reverse of being a dull legal text- book, it outlines in clear form the essential legal principles of consumer issues - and then, much more importantly, describes the tactics needed to win through. Model letters for dealing with a wide range of goods and service providers are also given throughout. Perfect for anyone who has ever made (or will make) an unsatisfactory purchase or paid for a service that doesn't come up to scratch. (Kirkus UK)