PUBLISHED: 31st July 1976
ISBN: 9780140431032
ANNOTATION:
Dickens's sense of comedy and concern with the human psyche are evident in tales of the supernatural, impressionistic sketches, and dramatic monologues. 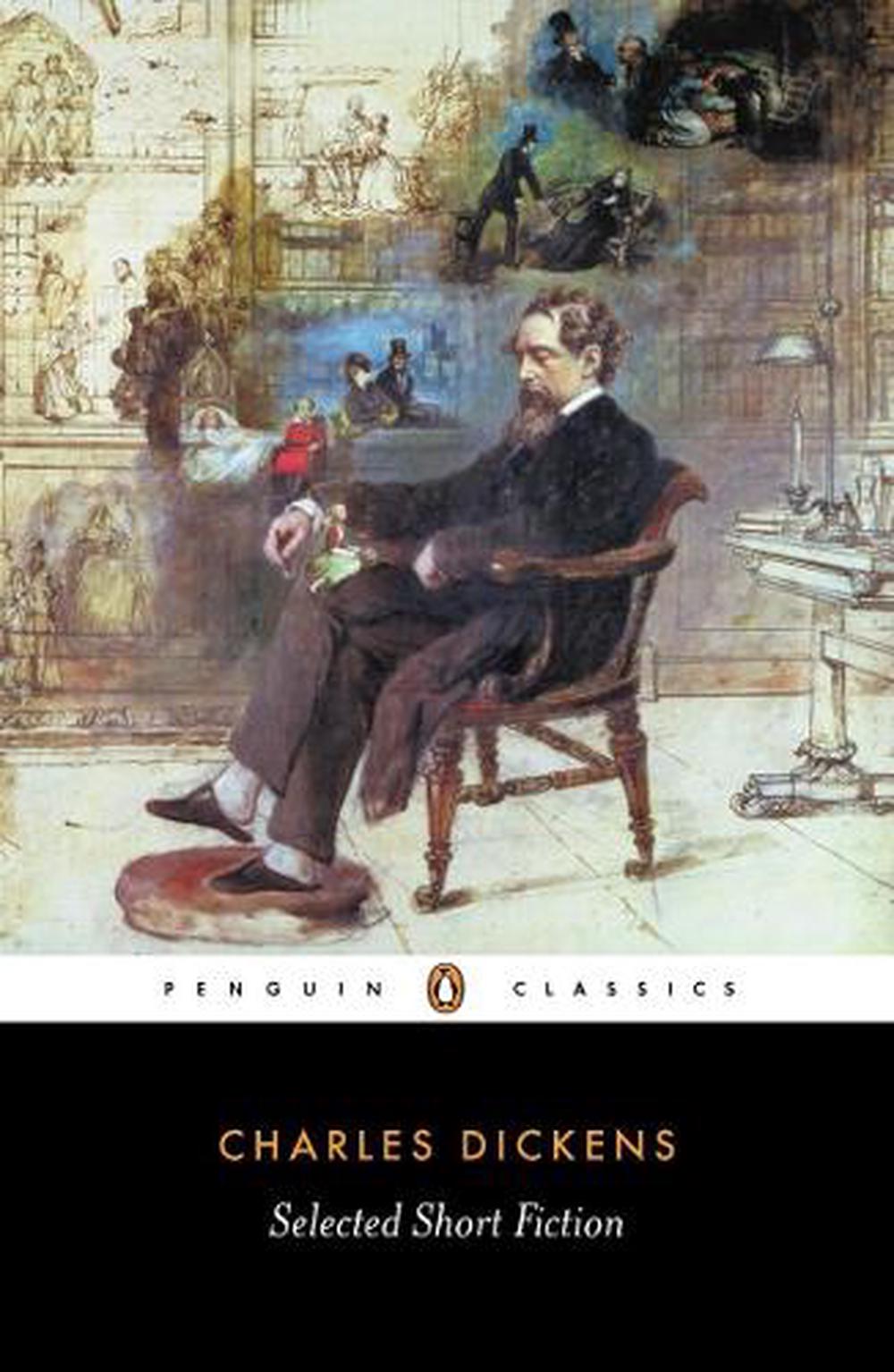 OTHER FORMATS:
PUBLISHED: 31st July 1976
ISBN: 9780140431032
ANNOTATION:
Dickens's sense of comedy and concern with the human psyche are evident in tales of the supernatural, impressionistic sketches, and dramatic monologues.

Dickens's sense of comedy and concern with the human psyche are evident in tales of the supernatural, impressionistic sketches, and dramatic monologues.

This witty and amusing collection of short pieces shows Dickens liberated from the more formal and sustained demands of the novel and experimenting with a diverse range of fictional techniques. In his tales of the supernatural, he creates frighteningly believable, spine-tingling stories of prophetic dreams and visions, as well as more fantastical adventures with goblins and apparitions. Impressionistic sketches combine imaginatively heightened travel journals with wry observations of home and abroad, while in his dramatic monologues, Dickens demonstrates his talent for exploring the secret workings of the human mind. These short works display Dickens's exuberant sense of comedy and character as his imagination is given free rein.

Charles Dickens was born in Hampshire on February 7, 1812. His father was a clerk in the navy pay office, who was well paid but often ended up in financial troubles. When Dickens was twelve years old he was send to work in a shoe polish factory because his family had be taken to the debtors' prison.Fagin is named after a boy Dickens disliked at the factory. His career as a writer of fiction started in 1833 when his short stories and essays began to appear in periodicals. The Pickwick Papers, his first commercial success, was published in 1836. In the same year he married the daughter of his friend George Hogarth, Catherine Hogarth. The serialisation of Oliver Twist began in 1837 while The Pickwick Papers was still running. Many other novels followed and The Old Curiosity Shop brought Dickens international fame and he became a celebrity America as well as Britain. He separated from his wife in 1858. Charles Dickens died on 9 June 1870, leaving his last novel, The Mystery of Edwin Drood, unfinished. He is buried in Westminster Abbey.