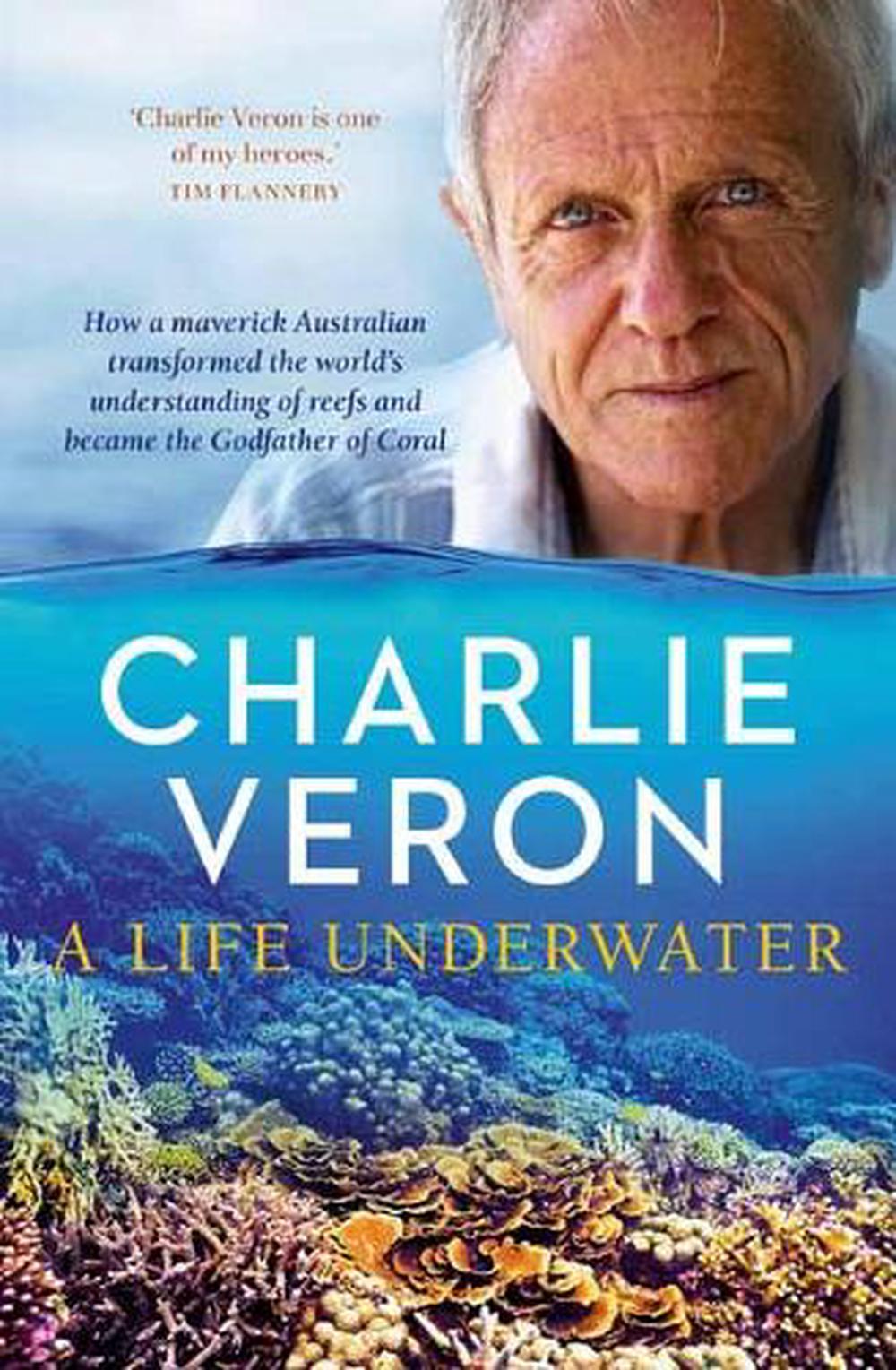 Hailed by David Attenborough and proclaimed a second Charles Darwin, Charlie Veron has lived up to his namesake. Even as a toddler, he had a deep affinity with the natural world, and by school age he knew more about some sciences than his teachers did. This didn't prevent him failing in a system that smothered creativity, and it was only by chance that he went to university. And only by chance that he became a marine biologist, through his love of scuba diving. But once he found his specialty he revolutionised it. He generated a new concept of evolution that incorporates environmental change and a radical idea of what species are, matters which lie at the heart of conservation. He has identified more coral species than anyone in history, and in the process become known as the Godfather of Coral. Charlie has dived most of the world's coral reefs, revelling in a beauty that few others have seen. In this engaging memoir he explains what reefs say about our planet's past and future, and why it's critical they be protected. And also why it's critical that scholarly independence be safeguarded. For it was the freedom he had as a young scientist, to be wayward, to take risks - a freedom barely imaginable in today's world of managed academia - that allowed his breakthroughs. Exhilaratingly eye-opening, provocative, funny and warm, A Life Underwater is an inspiration to the young and the young at heart.

Charlie Veron was born in Sydney and now lives near Townsville. He has three higher degrees in different fields of science and was the first full-time researcher on the Great Barrier Reef. He was the first scientist to be employed by the Australian Institute of Marine Science, becoming Chief Scientist of that organisation in 1997. He has published a hundred pieces on all aspects of corals, from palaeontology, taxonomy and biogeography to physiology and molecular science, and has also published widely on other subjects, notably evolution and mass extinctions. He has also established a major website at coralsoftheworld.org. His many awards include the Darwin Medal, the Australian Marine Sciences Association Jubilee Pin, and a Lifetime Achievement Award from the American Academy of Underwater Science. His work has underpinned most major reef conservation initiatives over the past two decades, inside the Coral Triangle and beyond. Charlie has been diving since the age of eighteen, logging six thousand hours underwater, and has participated in sixty-seven expeditions to most of the world's key reef regions.

'This is the story of one of my heroes, not just a world expert but someone who has been fearless in trying to protect a natural wonder. And to think he became a marine scientist by chance. Charlie's story reads with flair, clarity and a sense of adventure. A compelling book for our turbulent times.' Robyn Williams 'Charlie Veron is a ravishing writer. He shares Darwin's passionate love of nature, forensic brilliance, courage and compassion. His gritty, inspiring and thrilling life symbolises why we must all work to save our planet's most spectacular marine environment.' Iain McCalman Charlie Veron isn't just a coral scientist, he's a pathfinder, a scout who's been sending back dispatches on the future of our planet for decades. If ever there was a moment for Australians to listen up and act on what he's learnt, it's now.' Tim Winton

'This is the story of one of my heroes, not just a world expert but someone who has been fearless in trying to protect a natural wonder. And to think he became a marine scientist by chance. Charlie's story reads with flair, clarity and a sense of adventure. A compelling book for our turbulent times.' Robyn Williams

A Life Underwater is the extraordinary memoir of marine biologist Charlie Veron, a maverick Australian who transformed our understanding of coral reefs.