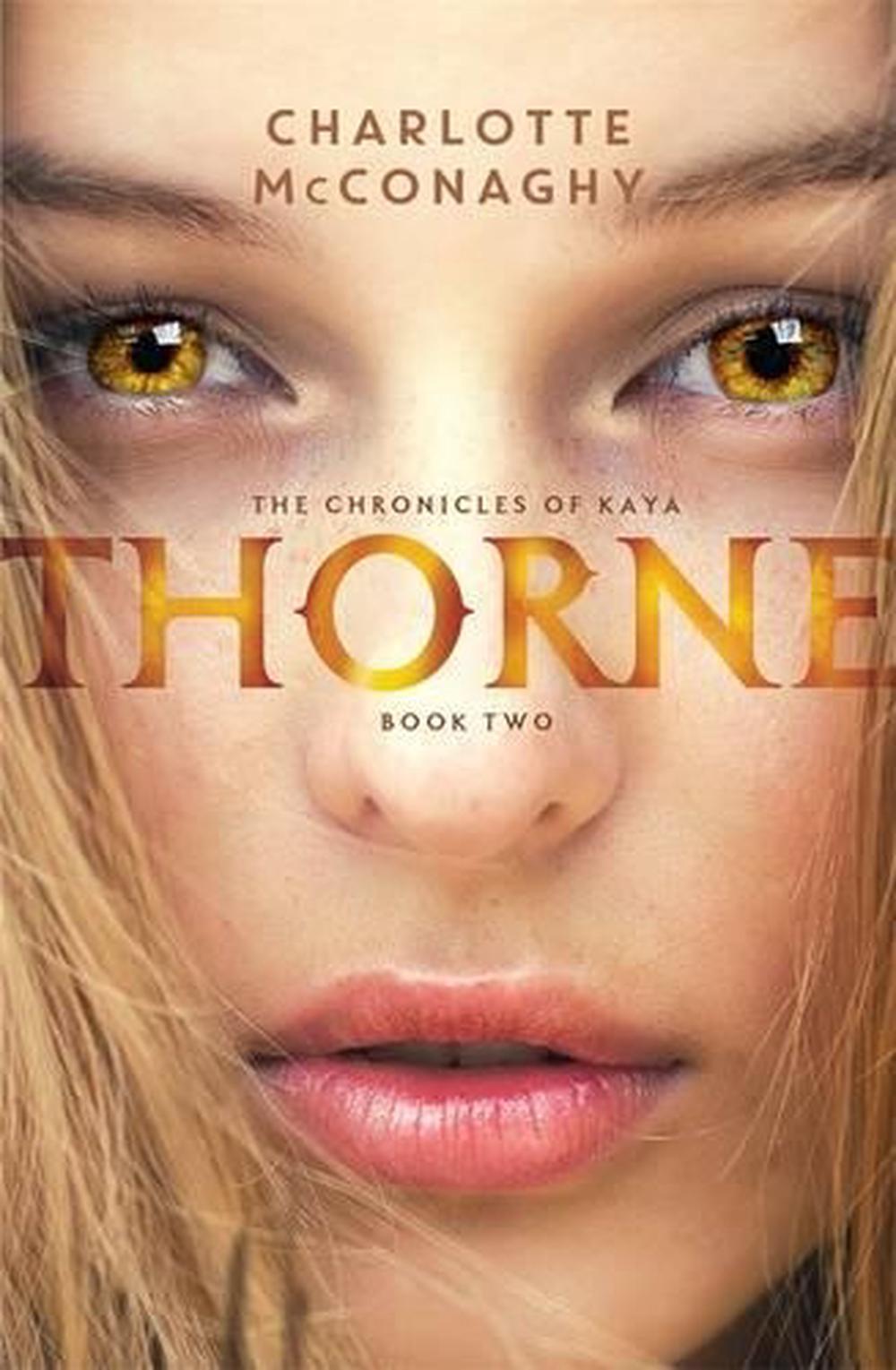 Continuing the epic romantic fantasy series that began with Avery, Thorne is a story of courage, sacrifice and forbidden love. Lovers in Kaya have always died together, bonded in death as in life. But rumours of a cure are rife. A team of young Kayans will be sent on a quest to find the answer - for the very nature of love is at stake. The beautiful but reckless Finn has never shied away from danger, and ending the bond means more to her than anyone knows. This adventure sounds thrilling, but Finn has always been willing to risk too much, and for the first time she has something - or someone - to lose. Crown Prince Thorne, in the neighbouring land of Pirenti, has grown up rejecting the legacy of his father's blood, keeping caged the beast that lies dormant within. But the moment he sets eyes on the wild girl from the Kayan cliffs, his usual caution is thrown to the wind. As the world crumbles around them, can Finn and Thorne cast off the shadows to find a love stronger than either imagined? Or is their true challenge to embrace the darkness within?

Charlotte has been writing from a young age, and has written several novels including the science-fiction series The Cure and the romantic fantasy series The Chronicles of Kaya. She studied a Masters of Screenwriting at the Australian Film, Television and Radio School, and is the author of the Australian Writer's Guild award-winning screenplay Fury - adapted from her novel of the same name. She now lives in London, writing novels and working on both film and television projects, as well as an upcoming graphic novel Skin. Her Chronicles of Kaya series began with Avery, was followed by Thorne, and finally concludes with Isadora. The author Lives In: Sydney, Australia.

Continuing the epic romantic fantasy series that began with Avery , Thorne is a story of courage, sacrifice and forbidden love.