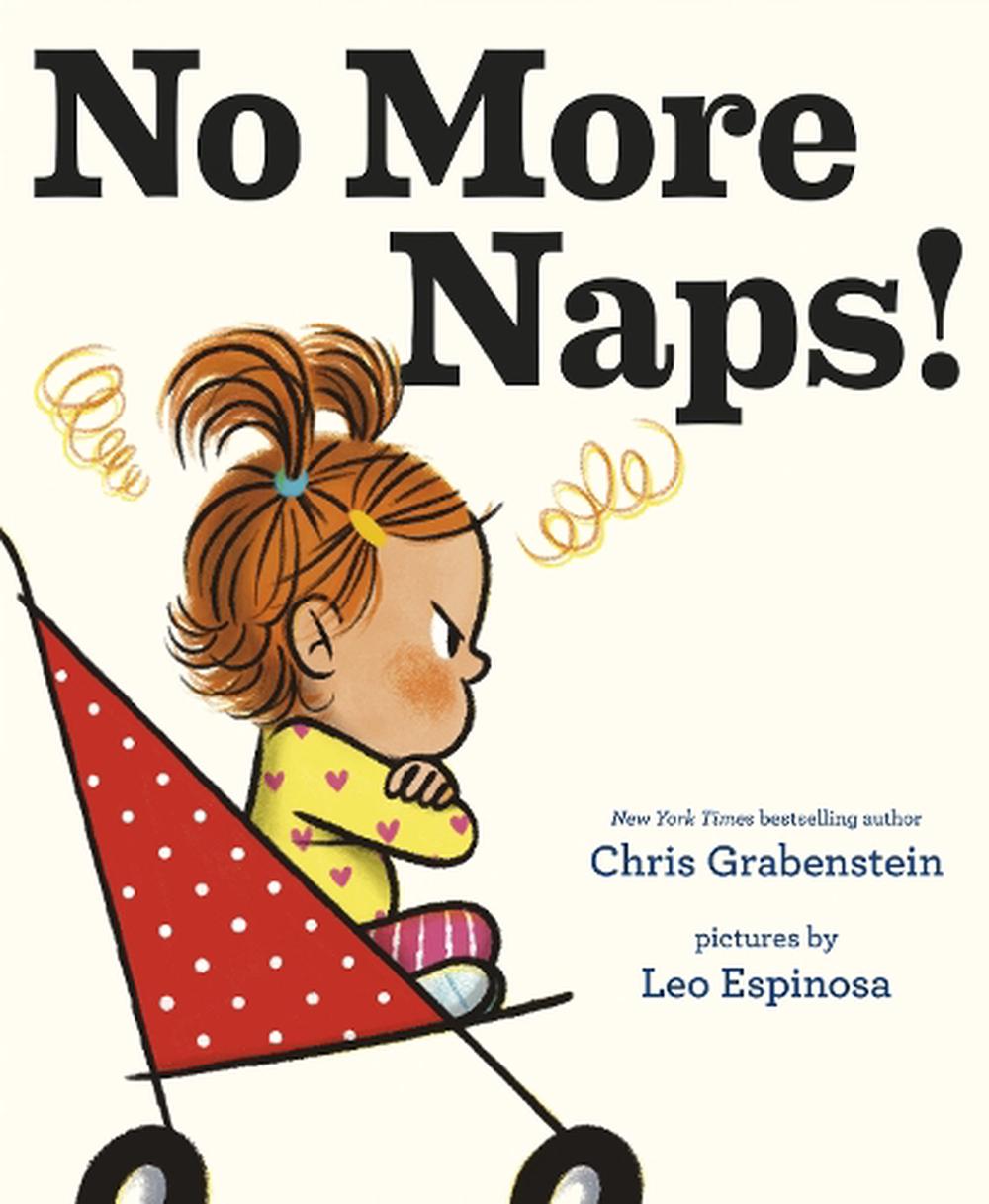 It's time for a nap but, just like stubborn toddlers everywhere, Annalise Devin McFleece won't have anything to do with bedtime. Dad tries to encourage sleepiness by pushing her around the park in her stroller. Along the way, they pass a man sitting on a bench, dog walkers walking dogs, a boy on a skateboard, kids playing ball, a girl practicing her juggling, and others. Each of them thinks that taking a nap is a great idea and if Annalise Devin McFleece doesn't want hers, they'll happy take it. And one by one, everyone falls asleep...except Annalise Devin McFleece. But when she's finally ready for her nap, all the naps are taken! Is there anyone who has an extra nap to spare? With every turn of the page, the busy city scene becomes more and more quiet...except for Annalise Devin McFleece. Will she ever take a nap?

Leo Espinosa is a New York Times bestselling illustrator and designer from Bogota, Colombia. His work has been featured in a variety of publications, products, animated series and gallery shows worldwide. His short list includes The New Yorker, Wired, Esquire, The New York Times, The Atlantic, Nickelodeon, Hasbro, American Greetings, and Facebook. Leo's award-winning illustrations have been recognized by American Illustration, Communication Arts, Pictoplasma, 3x3, and the Society of Illustrators. In addition, he has given multiple lectures and workshops at schools and institutions such as Parsons School of Design and Pratt Institute as well as serving on the faculty of the Rhode Island School of Design. He lives with his family in Salt Lake City, Utah. Visit him at studioespinosa.com or follow him on Twitter @veloespinosa.

"Preschoolers will find the defiant protagonist's protests a little bit thrilling and 100% funny.... Screamingly fun." --Kirkus Reviews "The idea that naps are opportunities to be eagerly seized is an amusing reframing." --Publishers Weekly

"Known for the Mr. Lemoncello series, Grabenstein offers a mildly amusing tale of a strong-willed child who changes her mind, and Espinosa contributes a series of lively illustrations featuring expressively drawn characters." -- Booklist