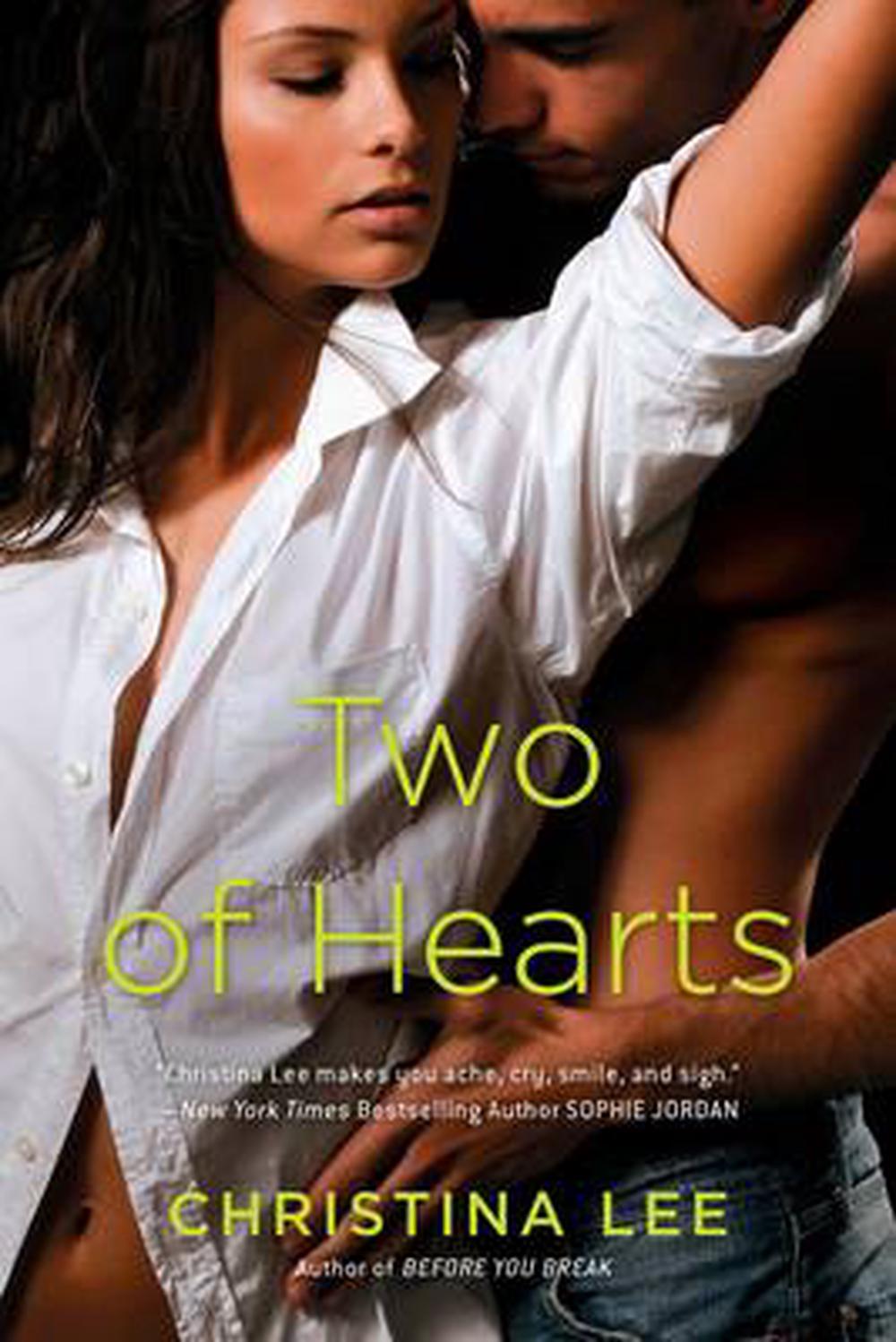 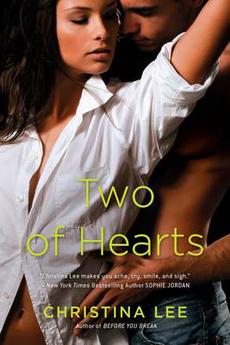 From the author of the Between Breaths novels comes a gripping romance about finding yourself while taking a second chance at your first love...Dakota Nakos was always the resilient, strong-willed achiever. But when her father dies and she's entrusted with the family's casino, she feels vulnerable, scared, and more than a little emotional --not exactly the best time to see an old lover she's never really gotten over. Dakota once meant the world to Shane Garrity. Then suddenly he left town to train as a U.S. Marshal, and their love for each other crashed into a memory. Now he's come home for her father's funeral, and one look at the girl he left behind stirs up both memories and regrets, and reignites a fire he feared he'd lost forever. Dakota may be the same driven girl she always was, but she's also changed in ways neither could have anticipated. She's not just a young woman searching for own identity in the Native American community in which she was raised, but one questioning her new life outside her father's shadow. Above all she wonders if Shane can push past her weakened defenses to rekindle what they once had, or whether the intense blaze between them will ultimately reduce her heart to ashes.

Christina Lee is the author of The Between Breaths Series, including Whisper to Me, All of You, and Before You Break.

"Emotional, sexually charged story...believable and HOT."--Stina Lindenblatt, author of Tell Me When

"Deep, powerful, and stirred up all the emotions within me as I read."--Rachel Harris, author of Seven Day Fianc