PUBLISHED: 5th May 2000
ISBN: 9780099409984
ANNOTATION:
This book shows how the American Navy sent submarines wired with self-destruct charges into the heart of Soviet seas to tap underwater telephone cables. 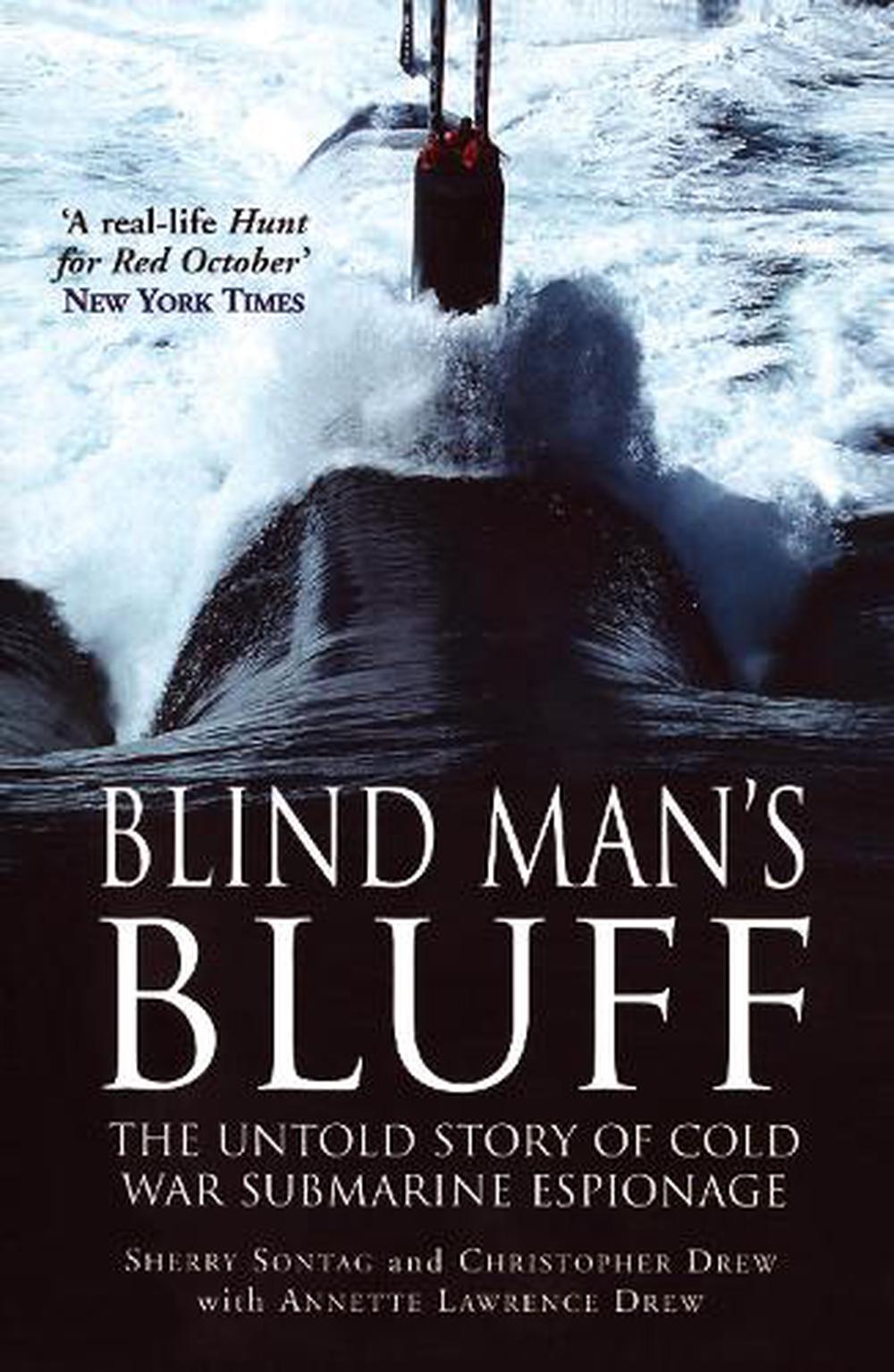 OTHER FORMATS:
PUBLISHED: 5th May 2000
ISBN: 9780099409984
ANNOTATION:
This book shows how the American Navy sent submarines wired with self-destruct charges into the heart of Soviet seas to tap underwater telephone cables.

This book shows how the American Navy sent submarines wired with self-destruct charges into the heart of Soviet seas to tap underwater telephone cables.

Stretching from the years immediately after World War II to the spy operations of the Clinton administration, the authors present extraordinary revelations about undersea conflict between the US and British submarines and the Soviet fleet in an unseen intelligence war. The authors reveal stories of adventure, ingenuity, courage and disaster beneath the sea. They show how the American Navy sent submarines wired with self-destruct charges into the heart of Soviet seas to tap crucial underwater telephone cables. They unveil evidence that the Navy's own negligence might have been responsible for the loss of the USS Scorpion, a submarine that disappeared, all hands lost, in the 1970s. They disclose details of the bitter war between the CIA and the Navy and how it threatened to sabotage one of America's most important undersea missions. The tell the story of the audacious attempt to steal a Soviet submarine with the help of eccentric billionnaire Howard Hughes, and how it was doomed from the start. The authors also reveal how the Navy used the comforting notion of deep-sea rescue vehicles to hide operations that were more James Bond than Jacques Cousteau.

Sherry Sontag is an investigative journalist who, before turning to "Blind Man's Bluff, " was a staff writer for the "National Law Journal." While there, she wrote about the Soviet Union, international affairs, and domestic scandals in securities and banking. Prior to that, Sontag wrote for the "New York Times." A lifelong resident of New York, she has degrees from Columbia University's Graduate School of Journalism and Barnard College.

A real-life Hunt For Red October New York Times A long overdue, well deserved tribute to those unsung heroes of the U.S. Navy's 'silent service' with whom I was privileged to serve -- Lt. Cmdr. Roy H. Boehm, USN (ret.), creator of the U.S. Navy Seal Teams and author of First Seal A compelling study of magnificent men and spying machines New York Times Book Review With materials combed from newspaper reports, American and Soviet archives, and the testimonies of officers and servicemen that could come forward only with the end of the Cold War, Blind Man's Bluff looks at one of the hottest theaters of that era--the ocean depths, and how submarines have been used by both the navy and the CIA to gather intelligence and launch covert operations Kirkus Reviews Brilliant . . . Full of hair-raising stories of men in peril under the sea Wall Street Journal