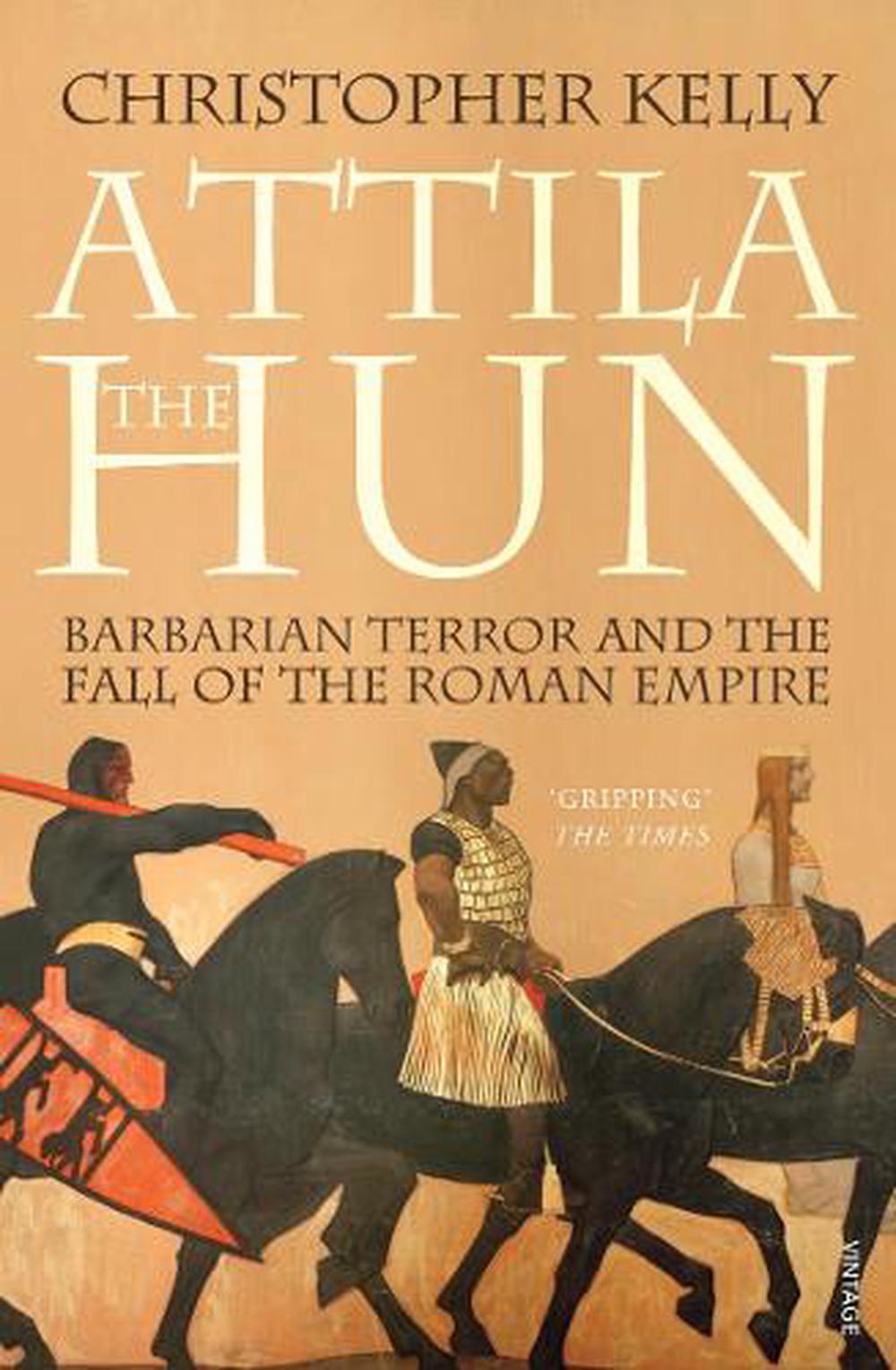 Attila the Hun - godless barbarian and near-mythical warrior king - has become a byword for mindless ferocity.

Attila the Hun - godless barbarian and near-mythical warrior king - has become a byword for mindless ferocity. His brutal attacks smashed through the frontiers of the Roman empire in a savage wave of death and destruction. His reign of terror shattered an imperial world that had been securely unified by the conquests of Julius Caesar five centuries before. This book goes in search of the real Attila the Hun. For the first time it reveals the history of an astute politician and first-rate military commander who brilliantly exploited the strengths and weaknesses of the Roman empire. We ride with Attila and the Huns from the windswept steppes of Kazakhstan to the opulent city of Constantinople, from the Great Hungarian Plain to the fertile fields of Champagne in France.Christopher Kelly utilises a wealth of original texts - including the only surviving account of the historian who met Attila during a top-secret assassination attempt. This tale of espionage and counter-intelligence is one of the most thrilling in the whole of Roman history. Challenging our own ideas about barbarians and Romans, imperialism and civilisation, terrorists and superpowers, this is the absorbing story of an extraordinary and complex individual who helped to bring down an empire and forced the map of Europe to be redrawn forever.

Christopher Kelly is a historian and classicist. He read classics and law at the University of Sydney in Australia before taking his doctorate at Trinity College, Cambridge. He stayed at Cambridge and is now a Fellow of Corpus Christi College, and was for five years its Senior Tutor. In 2006 he was awarded a Leverhulme Trust Major Research Fellowship. His previous books include Ruling the Later Roman Empire (Harvard, 2004) and The Roman Empire- A Very Short Introduction (Oxford, 2006).

Gripping The Times Acute and entertaining biography set against the fall of the Roman Empire Metro Learned, fluent and often witty study of the great Hunnish leader...Kelly is ideally qualified to write this account -- Tom Holland Daily Telegraph Christopher Kelly...gives a fine account of this complex story, unpicking its strands cleanly and persuasively Literary Review

Known to the Romans as 'the Scourge of God', Attila himself and his crucial role in the fall of Rome are vividly recreated in this brilliant and compelling account.