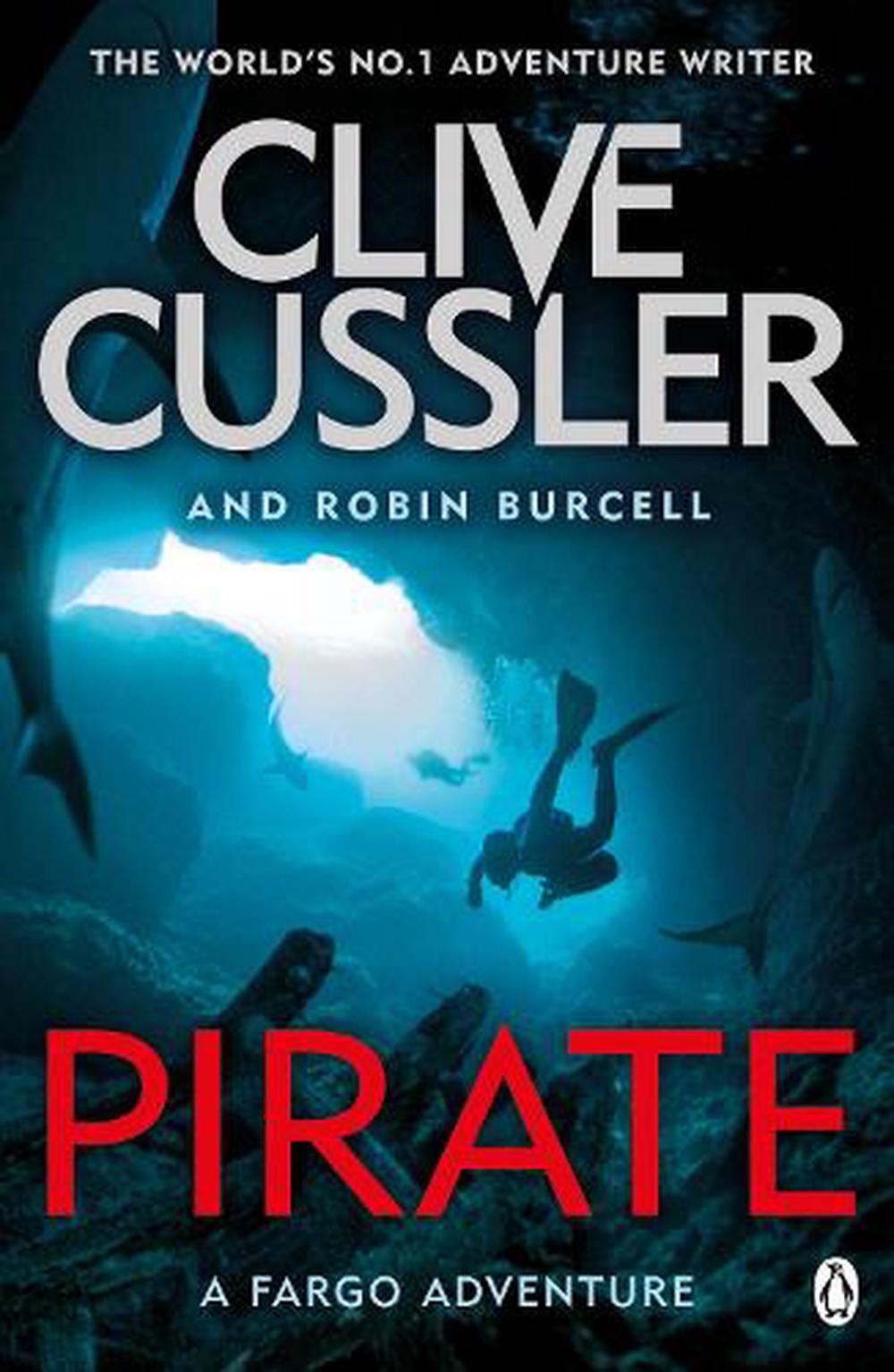 An 800-year-old treasure . . . An ancient cypher wheel . . . A brutal murder . . . And a man who will stop at nothing to claim what he considers rightfully his. Husband-and-wife treasure-hunting team Sam and Remi Fargo have gone on impossible missions before and faced many perils, but never have they faced an adversary as determined as the one before them now. The battle will take them halfway around the world, and at its end will be either one of the most glorious finds in history-or certain death.

Clive Cussler (Author) Clive Cussler is the author of over twenty-five internationally bestselling books, including the Dirk Pitt adventure series, the NUMA Files novels and the Oregon Files Adventures.He grew up in Alhambra, California. He later attended Pasadena City College for two years, but then enlisted in the Air Force during the Korean War where he served as an aircraft mechanic and flight engineer in the Military Air Transport Service. Upon his discharge, he became a copywriter and later creative director for two leading ad agencies. At that time, he wrote and produced radio and television commercials that won numerous international awards, one at the prestigious Cannes Film Festival.Cussler began writing in 1965 and published his first novel featuring Dirk Pitt in 1973. His first non-fiction work, The Sea Hunters, was released in 1996. Because of this work the Board of Governors of the Maritime College, State University of New York considered The Sea Hunters in lieu of a Ph.D. thesis and awarded Cussler a Doctor of Letters degree in May of 1997. It was the first time since the College was founded in 1874 that such a degree was bestowed.Cussler is the founder the National Underwater & Marine Agency, (NUMA), a non-profit organisation that dedicates itself to American maritime and naval history. In addition to being Chairman of NUMA, Cussler is a fellow in both the Explorers Club of New York and the Royal Geographic Society in London.A noted collector of classic automobiles, Cussler owns 85 of the finest examples of custom coachwork and 50's convertibles to be found anywhere. They are garaged near Golden, Colorado. Today, Cussler divides his time between the mountains of Colorado and the deserts of Arizona.Robin Burcell (Author) Robin Burcell spent nearly three decades working in California law enforcement as a police officer, detective, hostage negotiator, and FBI-trained forensic artist. She is the author of ten novels, most recently The Kill Order. Burcell lives in Lodi, California.