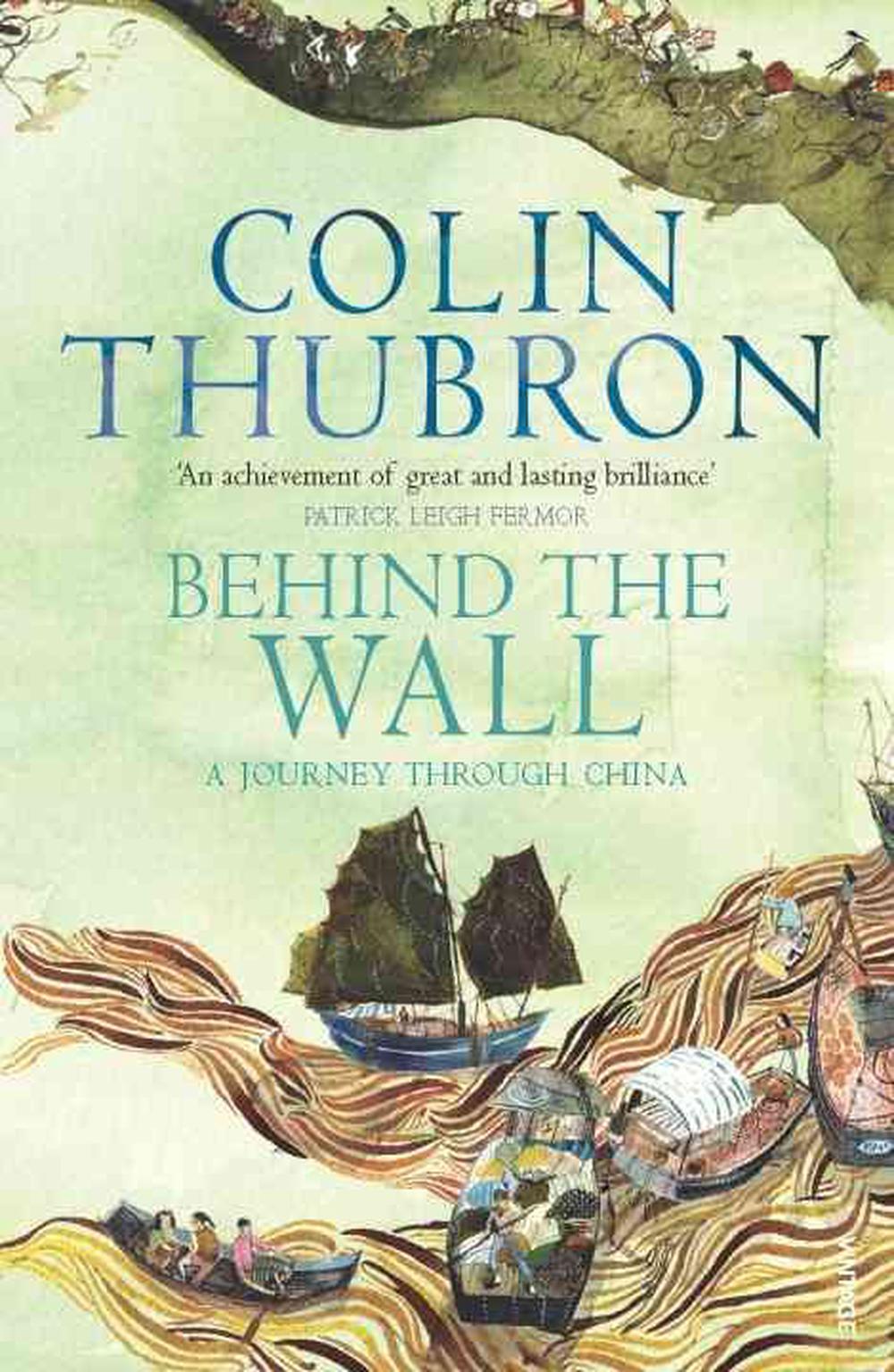 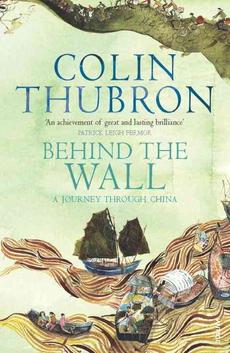 OTHER FORMATS:
PUBLISHED: 1st April 2004
ISBN: 9780099459323
ANNOTATION:
Having learned Mandarin, and travelling alone by foot, bicycle and train, Colin Thubron set off on a 10,000 mile journey from Beijing to the borders of Burma.

Having learned Mandarin, and travelling alone by foot, bicycle and train, Colin Thubron set off on a 10,000 mile journey from Beijing to the borders of Burma.

Having learned Mandarin, and travelling alone by foot, bicycle and train, Colin Thubron set off on a 10,000 mile journey from Beijing to Tibet, starting from a tropical paradise near the Burmese border to the windswept wastes of the Gobi desert and the far end of the Great Wall. What Thubron reveals is an astonishing diversity, a land whose still unmeasured resources strain to meet an awesome demand, and an ancient people still reeling from the devastation of the Cultural Revolution.

Colin Thubron is an acknowledged master of travel writing, and the winner of many prizes and awards. His first writing was about the Middle East - Damascus, Lebanon and Cyprus. In 1982 he travelled into the Soviet Union in an ancient Morris Marina, pursued by the KGB, a journey he recorded in Among the Russians. From these early experiences developed his classic travel books- The Lost Heart of Asia, In Siberia (Prix Bouvier), Shadow of the Silk Road and, more recently, Journey Into Cyprus (all available in Vintage). In 2010 Colin Thubron became President the Royal Society of Literature.

An intrepid traveller, who also writes beautifully, with wit and erudition... The result is a rare first-hand account of a country seen through the eyes of one who has experienced what he describes and who is in a position to understand what he sees... He penetrates where most would believe it is impossible for a foreigner to go Spectator A travel book which tells us more about this strange, sometimes terrible region and its people than a library of more pretentious works Literary Review This transcendentally gifted writer is, of course, one of the two or three best living travel writers Independent An achievement of great and lasting brilliance -- Patrick Leigh Fermor

An achievement of great and lasting brilliance

"An intrepid traveller who also writes beautifully, with wit and erudition." Spectator

Winner of the Hawthornden Prize and the Thomas Cook Travel Book Award.