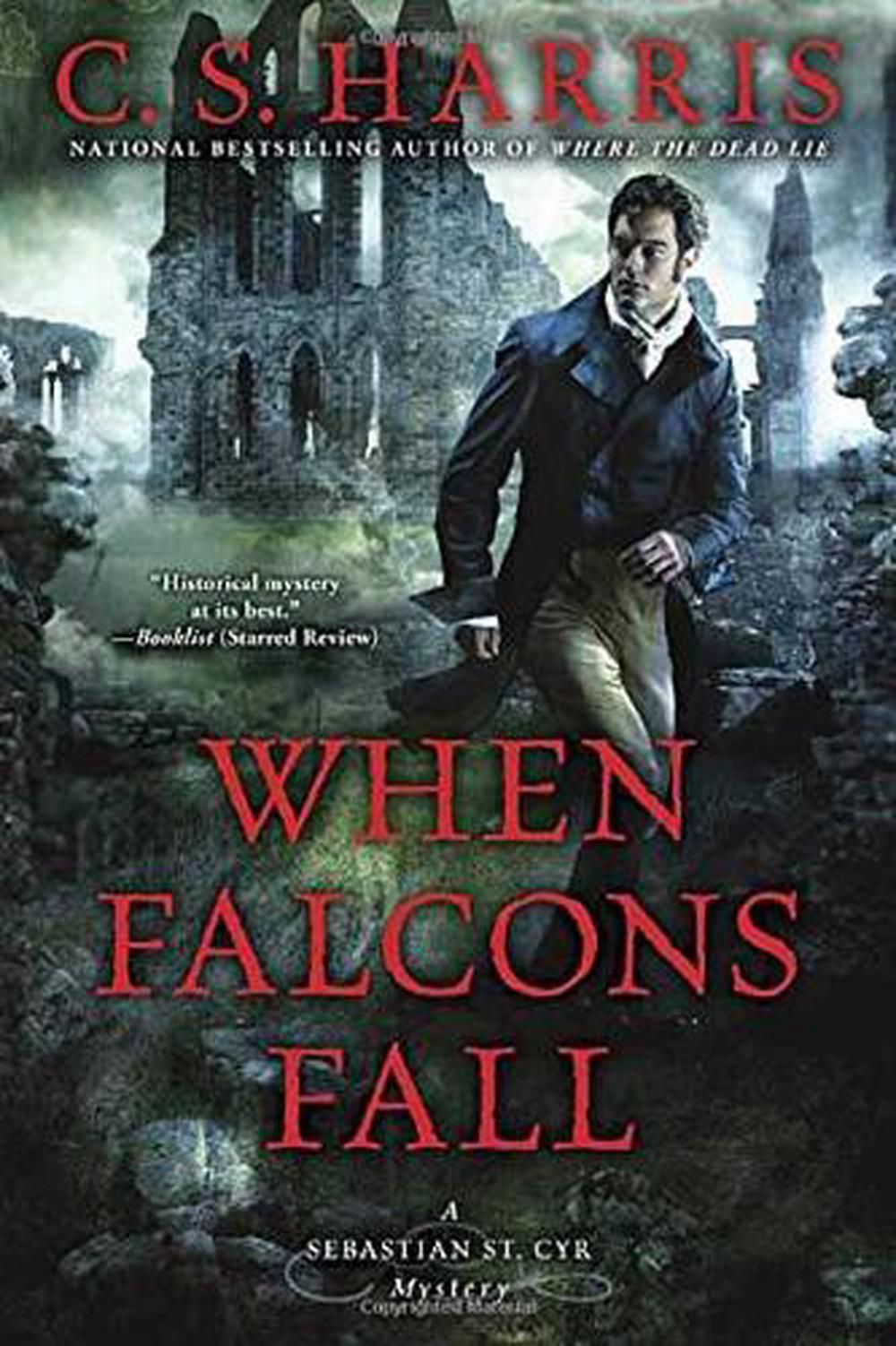 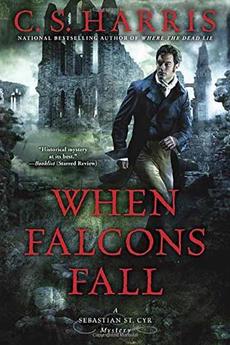 ISBN: 9780451471178
ANNOTATION:
Includes an excerpt from the next book in the series: Where the Dead Lie.
Product Unavailable

OTHER FORMATS:
ISBN: 9780451471178
ANNOTATION:
Includes an excerpt from the next book in the series: Where the Dead Lie.

Includes an excerpt from the next book in the series: Where the Dead Lie.

Ayleswick-on-Teme, 1813. Sebastian St. Cyr, Viscount Devlin, and his wife, Hero, have come to this deceptively peaceful Shropshire village to honor a slain friend. But when the body of a young widow is found on the banks of the river Teme, the village's inexperienced new magistrate turns to St. Cyr for help. Sebastian soon realizes that Emma Chance was hiding her true identity, and she was not the first beautiful young woman in the village to be murdered. Also troubling are the machinations of Lucien Bonaparte, the estranged brother of the megalomaniac French Emperor Napoleon...

Home to the eerie ruins of an ancient monastery, Ayleswick reveals itself to be a dark and dangerous place with a violent past that may be connected to Sebastian's own unsettling origins. And as he faces his most diabolical opponent ever, he is forced to consider what malevolence he's willing to embrace in order to destroy a killer.

C. S. Harris is the national bestselling author of more than twenty novels, including the Sebastian St. Cyr Mysteries, featuring When Falcons Fall, Who Buries the Dead, Why Kings Confess, and What Darkness Brings; as C. S. Graham, a thriller series coauthored by former intelligence officer Steven Harris; and seven award-winning historical romances written under the name Candice Proctor.

Praise for When Falcons Fall "Harris' talent for character development, polished prose, and accurate, Regency-era details makes this eleventh or any of the previous 10 an easy starting point for newcomers to the Sebastian St. Cyr series...Psychologically atmospheric like Imogen Robertson's Westerman and Crowther mysteries, with the skewering social wit of Anne Perry's Charlotte and Thomas Pitt novels, this is historical mystery at its best."--Booklist (starred review)

"An engrossing tangled mystery and astonishing tale about a tragic search for identity. An excellent choice for St. Cyr fans and readers of historical mysteries."--Library Journal

"This riveting historical tale of tragedy and triumph, with its sly nods to Jane Austen and her characters, will enthrall you."--Sabrina Jeffries, New York Times bestselling author

Praise for When Falcons Fall

Now in paperback-the eleventh in the "simply elegant"* Sebastian St. Cyr historical mystery series, from the national bestselling author of Who Buries the Dead and Why Kings Confess .