The Complete Chronicles of Narnia

PUBLISHED: 2nd October 2000
ISBN: 9780007100248
ANNOTATION:
All seven tales in The Chronicles of Narnia are bound together, with full-colour illustrations, in one magnificent hardcover volume with a personal introduction by Douglas Gresham, stepson of C. S. Lewis. 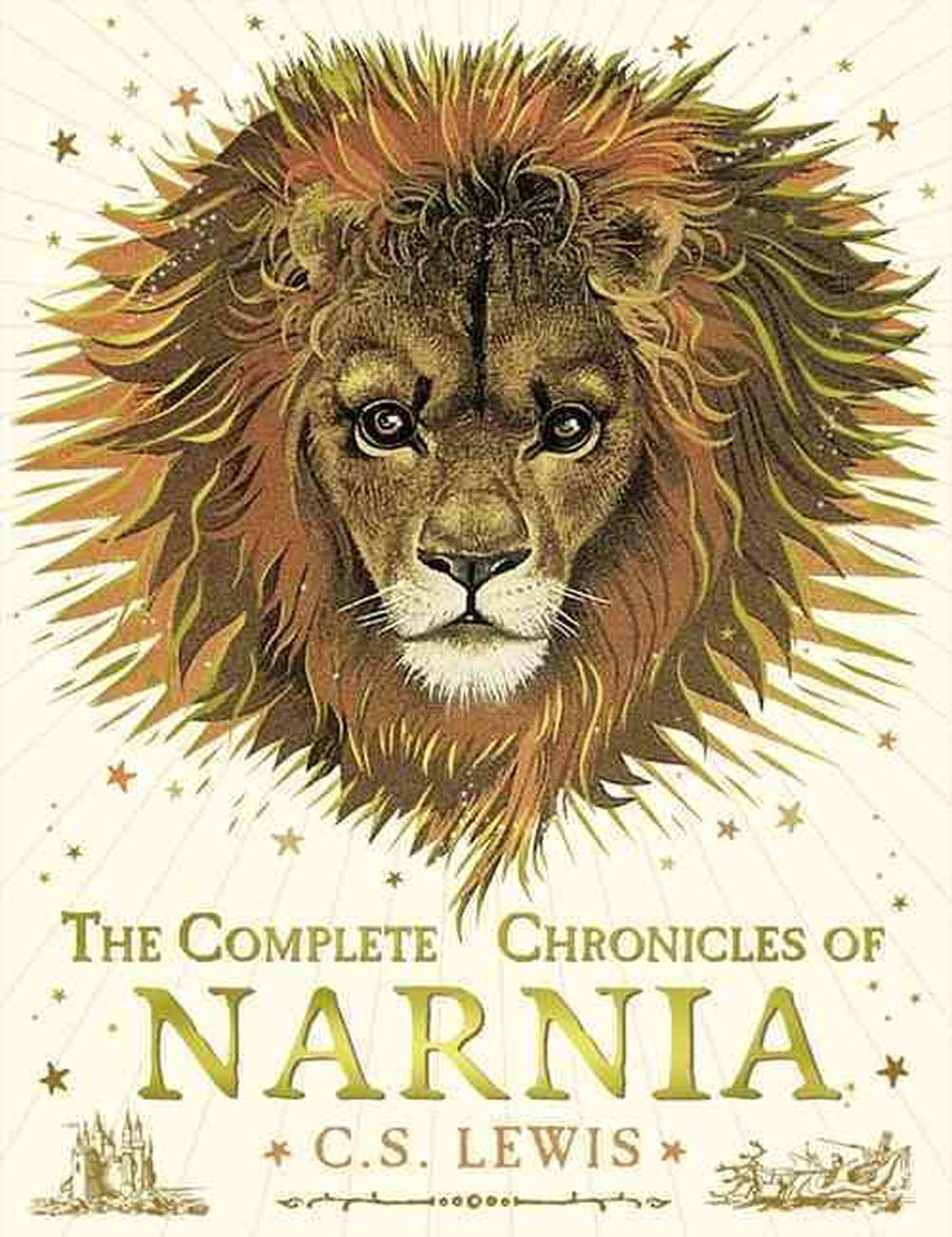 OTHER FORMATS:
PUBLISHED: 2nd October 2000
ISBN: 9780007100248
ANNOTATION:
All seven tales in The Chronicles of Narnia are bound together, with full-colour illustrations, in one magnificent hardcover volume with a personal introduction by Douglas Gresham, stepson of C. S. Lewis.

All seven tales in The Chronicles of Narnia are bound together, with full-colour illustrations, in one magnificent hardcover volume with a personal introduction by Douglas Gresham, stepson of C. S. Lewis.

The Narnia Chronicles, first published in 1950, have been and remain some of the most enduringly popular books ever published. The best known, The Lion, the Witch and the Wardrobe, has been translated into 29 languages! First published fifty years ago, and with unforgetable illustrations by Pauline Baynes, the seven titles which make up the set remain among the most popular books ever written for children. Now the Chronicles are bound together in this one magnificent volume, with a special introduction. the original illustrations, always first-class, have been rendered outstanding by the wonderfully detailed addition of colour; they are a worthy foil to the magnificance of C S Lewis's glowing and idiosyncratic text.

Clive Staples Lewis, born in 1898, wrote many books for adults but the Narnia stories were his only works for children. The final title, The Last Battle, published in 1956, won the Carnegie Award, the highest mark of excellence in children's literature.

This is the lavish hardback edition of all seven Narnia books, presented beautifully with new colour illustrations to celebrate the 50th anniversary of perhaps the favourite of all, The Lion, The Witch and the Wardrobe. This is a wonderful volume from which to read aloud to children who have for generations been bewitched by these magical tales. (Kirkus UK)