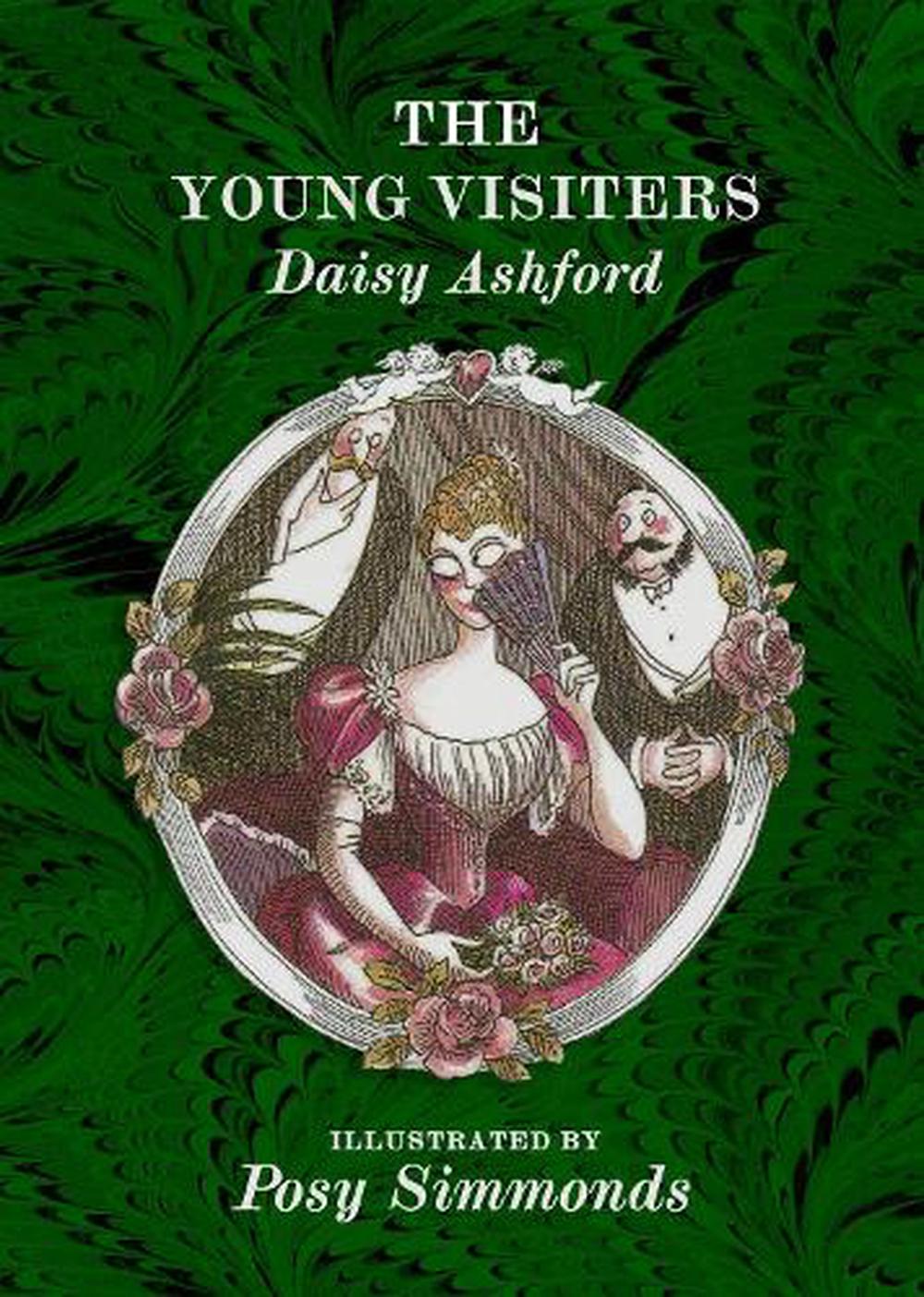 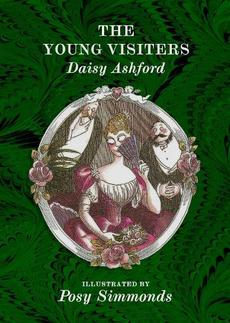 PUBLISHED: 7th November 2019
ISBN: 9781784743215
ANNOTATION:
A romantic and comic gem from a precocious Victorian nine-year-old that has charmed readers for a century The Young Visiters is a comic masterpiece that has delighted generations of readers since it was first published in 1919.
$24.60
Or pay later with

OTHER FORMATS:
PUBLISHED: 7th November 2019
ISBN: 9781784743215
ANNOTATION:
A romantic and comic gem from a precocious Victorian nine-year-old that has charmed readers for a century The Young Visiters is a comic masterpiece that has delighted generations of readers since it was first published in 1919.

The Young Visiters is a comic masterpiece that has delighted generations of readers since it was first published in 1919.

The Young Visiters is a comic masterpiece that has delighted generations of readers since it was first published in 1919. A classic story of life and love in later Victorian England as seen from the nursery window, it was written in 1890 by nine-year-old Daisy Ashford.

It all starts when Alfred Salteena, who is 'not quite the right side of the blanket', takes young Ethel Montacue to stay with his friend Bernard Clarke... Daisy Ashford has an exquisite eye for matchmaking and manners in English society, and her tale, with its hilarious observation and idiosyncratic spelling, is as irresistible today as it ever was.

This edition of The Young Visiters is illustrated with drawings by Posy Simmonds which are as enchanting and witty as the story. The text has been transcribed from the original manuscript and includes J.M. Barrie's famous preface to the first edition.

Daisy Ashford (Author) Daisy (Margaret Mary Julia) Ashford was born in Petersham, Surrey in 1881, the eldest of the three daughters of William Ashford and the sixth child of his wife Emma. She dictated her first story, 'The Life of Father McSwiney', when she was four and finished her last 'The Hangman's Daughter' when she was fourteen. The Young Visiters was written in 1890 soon after the family moved to Lewes, Sussex. Daisy was thirty-six when The Young Visiters was rediscovered and it was published two years later in 1919. In the following January she married James Devlin and spent the rest of her life in Norfolk. They had four children. Although all five of her other stories that survived from her childhood were published, she never took up writing again. She died in January 1972.

Posy Simmonds (Illustrator) Posy Simmonds is the author of many books for adults and children, including Gemma Bovery, Lulu and the Flying Babies and Fred, the film of which was nominated for an Oscar. She has won international awards for her work, including the 2009 Grand prix de la critique bande dessinee for Tamara Drewe. Both Gemma Bovery and Tamara Drewe have been made into successful feature films. She lives in London.

Wonderful... A forgotten gem of a book but so influential in so many ways -- Joanne Harris A total one off, a magic book that has been in the shelves almost all my life and which I go back to with a thrill every decade to so to remind myself why I love it so much -- Juliet Nicolson If you haven't read The Young Visiters before you're in for a treat. Mr Salteena will make you laugh on even the grimmest of days -- Tracy Chevalier Funny and touching... one of my favourite comfort reads -- Ruth Ware I adore The Young Visiters, with its delightful voice and exuberant spellings... A blissful book -- Nina Stibbe

I adore The Young Visiters , with its delightful voice and exuberant spellings... A blissful book