The House On The Strand 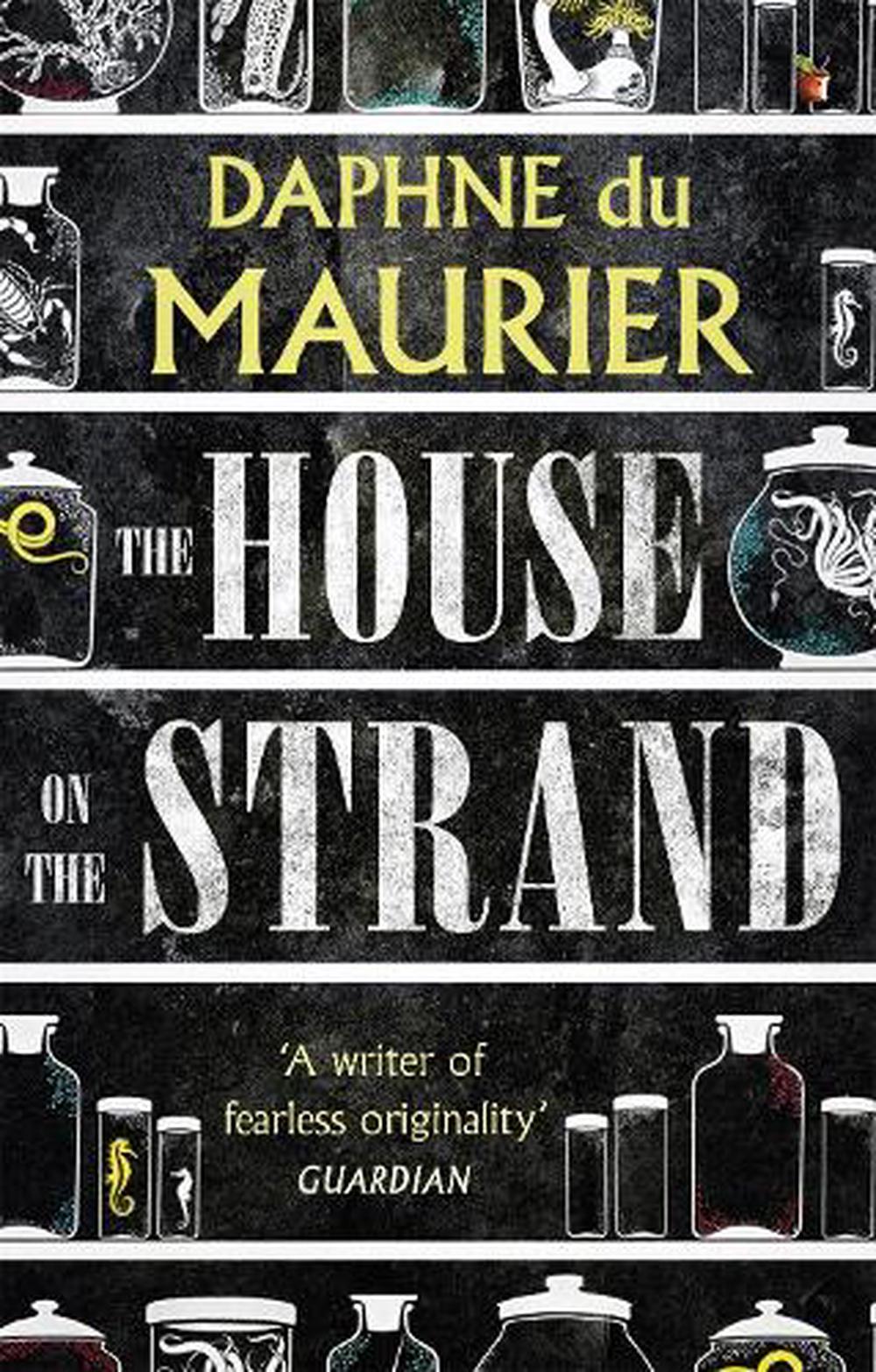 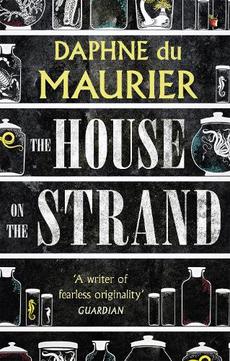 A novel of time travel with parallels with the legend of Tristan and Iseult.

Dick Young is lent a house in Cornwall by his friend Professor Magnus Lane. During his stay he agrees to serve as a guinea pig for a new drug that Magnus has discovered in his biochemical researches. The effect of this drug is to transport Dick from the house at Kilmarth to the Cornwall of the 14th century. There, in the manor of Tywardreath, the domain of Sir Henry Champernoune, he witnesses intrigue, adultery and murder. As his time travelling increases, Dick resents more and more the days he must spend in the modern world, longing ever more fervently to get back into his world of centuries before ...

Daphne du Maurier (1907-89) was born in London and educated at home and in Paris. Her beloved Cornwall, where she lived for most of her life, was the setting for her bestselling novels.

'du Maurier is a magician, a virtuouso. She can conjure up tragedy, horror, tension, suspense the ridiculous, the vain, the romantic' GOOD HOUSEKEEPING

FROM THE BESTSELLING WRITER OF REBECCA The House on the Strand is prime du Maurier. . . . She holds her characters close to reality; the past she creates is valid, and her skill in finessing the time shifts is enough to make one want to try a little of the brew himself - New York Times When Dick Young's friend, Professor Magnus Lane, offers him an escape from his troubles in the form of a new drug, Dick finds himself transported to fourteenth-century Cornwall. There, in the manor of Tywardreath, the domain of Sir Henry Champerhoune, he witnesses intrigue, adultery and murder.The more time Dick spends consumed in the past, the more he withdraws from the modern world. With each dose of the drug, his body and mind become addicted to this otherworld, and his attempts to change history bring terror to the present and put his own life in jeopardy.