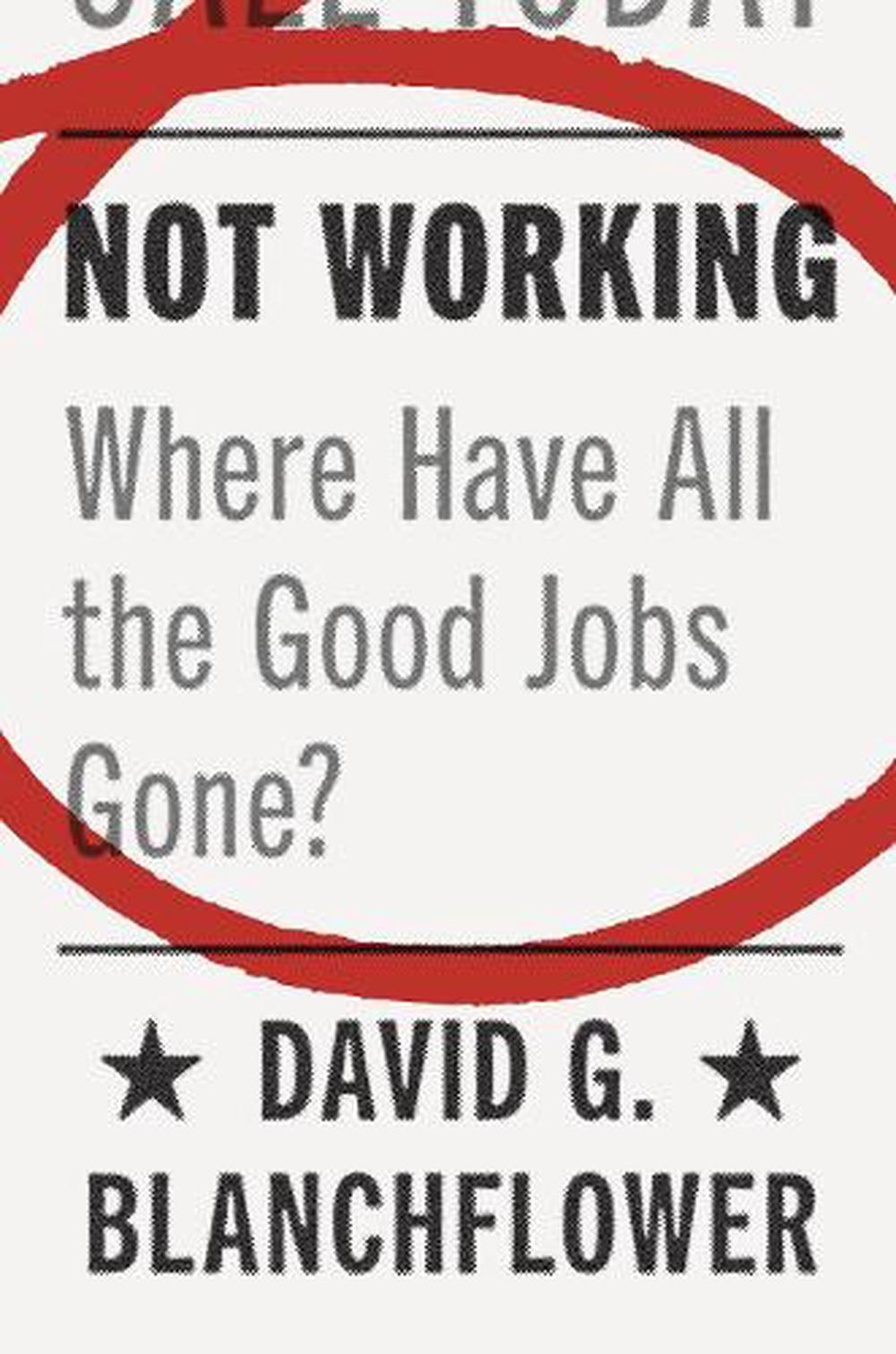 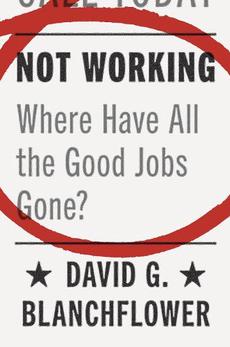 ISBN: 9780691181240
ANNOTATION:
A candid assessment of why the job market is not as healthy as we thinkDon't trust low unemployment numbers as proof that the labor market is doing fine-it isn't. Not Working is about those who can't find full-time work at a decent wage-the underemployed-and how their plight is contributing to widespread despair, a worsening drug epidemic, and
SAVE
26%
RRP $64.99
$48.09
Or pay later with

A candid assessment of why the job market is not as healthy as we thinkDon't trust low unemployment numbers as proof that the labor market is doing fine-it isn't. Not Working is about those who can't find full-time work at a decent wage-the underemployed-and how their plight is contributing to widespread despair, a worsening drug epidemic, and

Don't trust low unemployment numbers as proof that the labor market is doing fine-it isn't. Not Working is about those who can't find full-time work at a decent wage-the underemployed-and how their plight is contributing to widespread despair, a worsening drug epidemic, and the unchecked rise of right-wing populism.

In this revelatory and outspoken book, David Blanchflower draws on his acclaimed work in the economics of labor and well-being to explain why today's postrecession economy is vastly different from what came before. He calls out our leaders and policymakers for failing to see the Great Recession coming, and for their continued failure to address one of the most unacknowledged social catastrophes of our time. Blanchflower shows how many workers are underemployed or have simply given up trying to find a well-paying job, how wage growth has not returned to prerecession levels despite rosy employment indicators, and how general prosperity has not returned since the crash of 2008.

Standard economic measures are often blind to these forgotten workers, which is why Blanchflower practices the "economics of walking about"-seeing for himself how ordinary people are faring under the recovery, and taking seriously what they say and do. Not Working is his candid report on how the young and the less skilled are among the worst casualties of underemployment, how immigrants are taking the blame, and how the epidemic of unhappiness and self-destruction will continue to spread unless we deal with it.

David G. Blanchflower is the Bruce V. Rauner Professor of Economics at Dartmouth College, professor of economics at the University of Stirling, and a research associate at the National Bureau of Economic Research. He is the coauthor of The Wage Curve. He lives in Canaan, New Hampshire. Twitter @D_Blanchflower

"Wide-ranging and impeccably researched . . . . [Not Working] is an excellent critique of mainstream economics that explains why many advanced economies' labour markets aren't working. In doing so, it identifies a number of deep-seated flaws in modern capitalism."---Grace Blakeley, New Statesman "David Blanchflower's central theme is the crisis of underemployment and underpayment, yet his title Not Working expresses a more general failure of the global economy as well . . . . for mea culpas and an honest if demoralising insider view, read Blanchflower."---Joanna Kavenna, New Scientist "Challenging and much acclaimed."---Klaus F. Zimmermann, Global Labor Organization "I didn't know I was interested in labor economics, but this new book by [Blanchflower] is really good. It explores the malaise and dysfunction in the US and Europe and argued cogently that the best strategy forward is jobs, jobs, jobs. And he suggests how to get them."---Nicholas Kristof, "[Blanchflower] makes a strong case. . . . Should Jeremy Corbyn reach 10 Downing Street, he should ring Dartmouth. I can't think of a better choice for Bank of England Governor than David Blanchflower."---Howard Reed, Prospect Magazine "In his innovative analysis . . . Blanchflower doubles down on cheap money, plus revitalised infrastructure spending, to solve the problem of the 'underemployed'-people who can't get decent full-time jobs." Prospect "David Blanchflower delivers a stinging rebuke to his profession, saying economists' failure to get out into the real world muddled their models."---Edward Luce, Financial Times "The most interesting parts of the book . . . are the ones that attempt to draw a link between underemployment, hopelessness, and support for radical right-wing politicians. . . . Blanchflower's main message-that Western economies are in dire straits unless they take more radical measures-is a welcome corrective to the idea that low unemployment numbers indicate rude economic health. As global growth weakens and the world gets used to what looks like a protracted trade war between the U.S. and China, the question of the lack of good jobs is not going away."---Sharon Lam, Reuters Breakingviews "It is the most anticipated economic book."---Tom Keene, Bloomberg Surveillance "[Blanchflower] has an impressive command of the literature . . . linking economic decline to indicators of misery."---Jane Humphries and Benjamin Schneider, Project Syndicate "Not Working: Where Have All the Good Jobs Gone demonstrates that there are still far too few decent jobs in America . . . . The policies proposed by the current crop of presidential candidates indicate that they have not fully absorbed the lessons of low incomes in America."---Jeff Madrick, Book Post "Blanchflower convincingly demonstrates that behind the boasts of high employment lies the phenomenon of widespread underemployment, with many people working less than they want to, or in jobs way beneath their qualifications."---William Keegan, The Observer "This is a searching and incisive study of the labour market and patterns of work, especially since the financial crash of 2008. It highlights connections between employment, economic policy, politics and mental health, shedding a great deal of light on contemporary developments and building on earlier insights from Keynes and Beveridge ('misery leads to hate')." Paradigm Explorer "In this book, Blanchflower, one of the world's most respected labour market economists, turns his attention to the long-term unemployed and disenfranchised, and explains how their plight has profound ramifications both for society and business." People Management "One of Prospect's Best Economics Books of 2019"