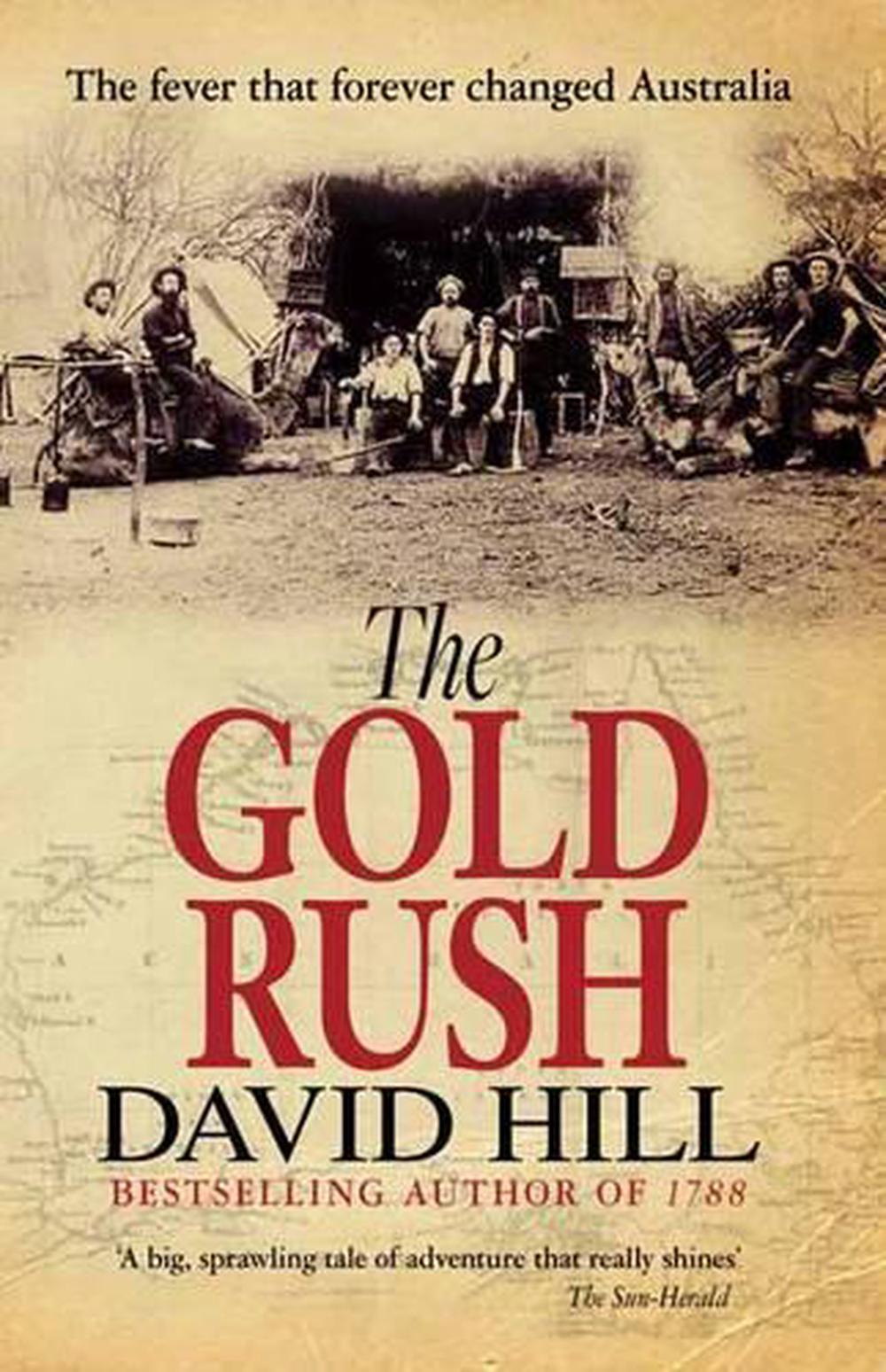 The fever that forever changed Australia. David Hill relates the extraordinary people and staggering events of Australia's great gold-rush years. From the mid- to late-1800s, people from all corners of the globe and all walks of life, including two future prime ministers of Great Britain and Australia, threw off their previous pursuits and made the often perilous journey to the goldfields, from where they would return either fabulously wealthy or demoralised and broken - if they returned at all. From the destitute to the eminent, the prospectors included such characters as Edward Hargraves, who won the race to find the first payable gold in New South Wales, Lola Montez, whose sensual 'Spider Dance' caused outrage and delight in equal measure, Lord Percy Douglas, the elder brother of Oscar Wilde's famed lover Bosie, who returned from Western Australia empty-handed, and Herbert Hoover, who managed the Sons of Gwalia mine in Western Australia at the age of 22. David Hill brings this monumental turning point in Australia's history brilliantly to life, using the diaries, journals, books, letters, official reports, parliamentary inquiries and newspaper articles of the time, along

David Hill has been Chairman, then Managing Director of the ABC, Chairman of the Australian Football Association, Chief Executive and Director of the State Rail Authority NSW and Chairman of Sydney Water Corporation and Chairman of Create - a national organisation responsible for representing the interests of young people and children in institutional care. He is the author of the bestselling The Forgotten Children and 1788.