PUBLISHED: 5th June 2008
ISBN: 9780099512080
ANNOTATION:
WITH AN INTRODUCTION BY HOWARD JACOBSON Women in Love begins one blossoming spring day in England and ends with a terrible catastrophe in the snow of the Alps. 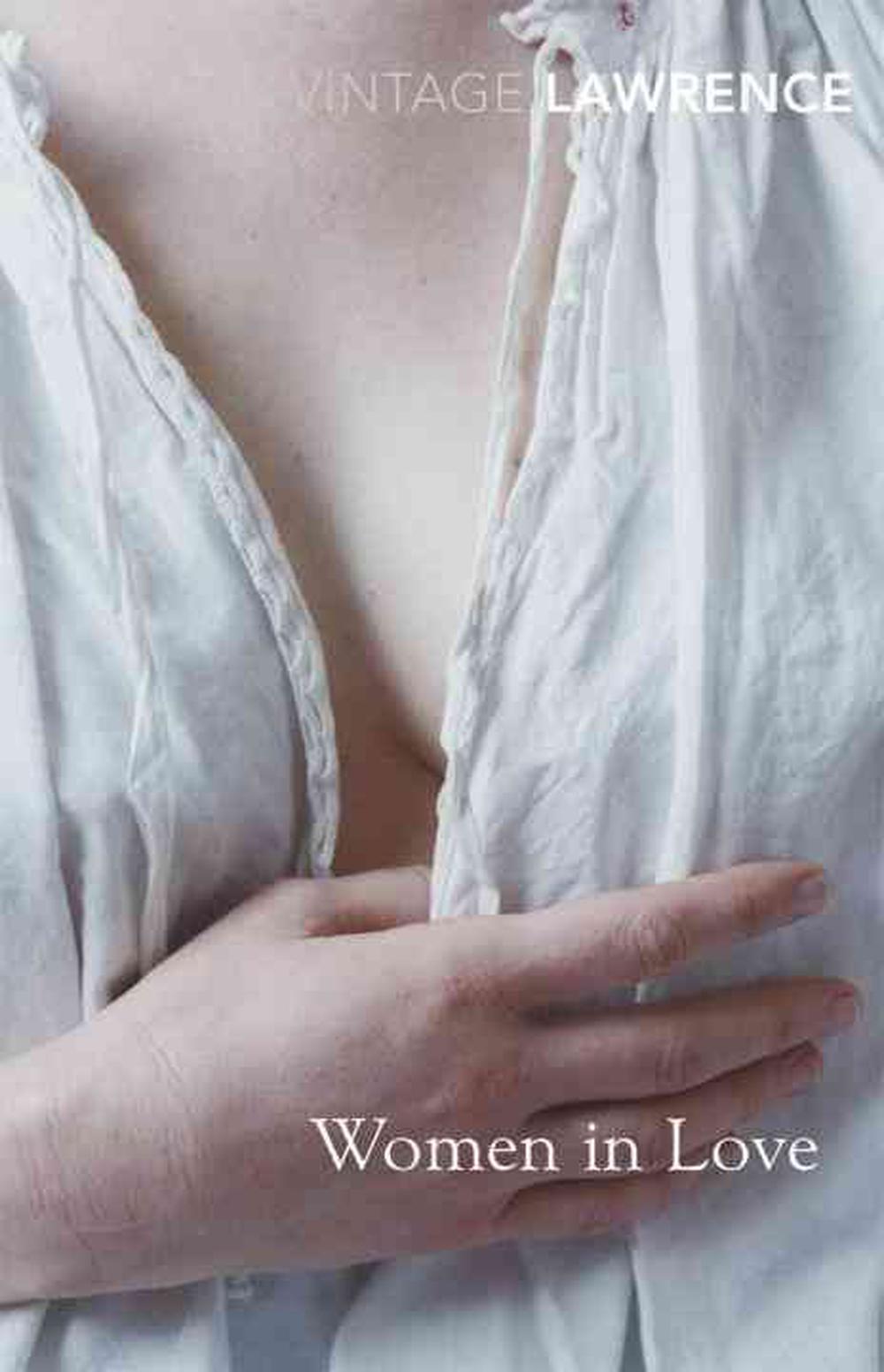 WITH AN INTRODUCTION BY HOWARD JACOBSON

Women in Love begins one blossoming spring day in England and ends with a terrible catastrophe in the snow of the Alps.

WITH AN INTRODUCTION BY HOWARD JACOBSON Women in Love begins one blossoming spring day in England and ends with a terrible catastrophe in the snow of the Alps. Ursula and Gudrun are very different sisters who become entangled with two friends, Rupert and Gerald, who live in their hometown. The bonds between the couples quickly become intense and passionate but whether this passion is creative or destructive is unclear.In this astonishing novel, widely considered to be D.H. Lawrence's best work, he explores what it means to be human in an age of conflict and confusion.

David Herbert Lawrence was born 11 September 1885 in Eastwood, Nottinghamshire.His father was a miner and his mother was a schoolteacher.In 1906 he took up a scholarship at Nottingham University to study to be a teacher. His first novel, The White Peacock, was published in 1911. Lawrence gave up teaching in 1911 due to illness. In 1912 he met and fell in love with a married woman, Frieda Weekley, and they eloped to Germany together.They were married in 1914 and spent the rest of their lives together travelling around the world. In 1915 Lawrence published The Rainbow which was banned in Great Britain for obscenity. Women in Love continues the story of the Brangwen family begun in The Rainbow and was finished by Lawrence in 1916 but not published until 1920. Another of Lawrence's most famous works, Lady Chatterley's Lover, was privately printed in Florence in 1928 but was not published in Britain until 1960, when it was the subject of an unsuccessful court case brought against it for obscenity. As well as novels, Lawrence also wrote in a variety of other genres and his poetry, criticism and travel books remain highly regarded. He was also a keen painter. D.H. Lawrence died in France on 2 March 1930.

He's an intoxicator... Has there ever been anyone like him for bringing places and people so vividly to life? The point with Lawrence is never to be afraid of going too far, is always to push, push, push. In the pushing-process, Lawrence writes one of the most truly and thoroughly poetic novels in English It is a wonderful novel by a writer who created his own narrative voice What beauties the book contains! There are many pages in it so saturated with warm and lovely intimacies that one reads absorbed Guardian The greatest imaginative novelist of our generation

'Women in Love is a work of genius. It contains characters which are masterpieces of pure creation' New Statesman