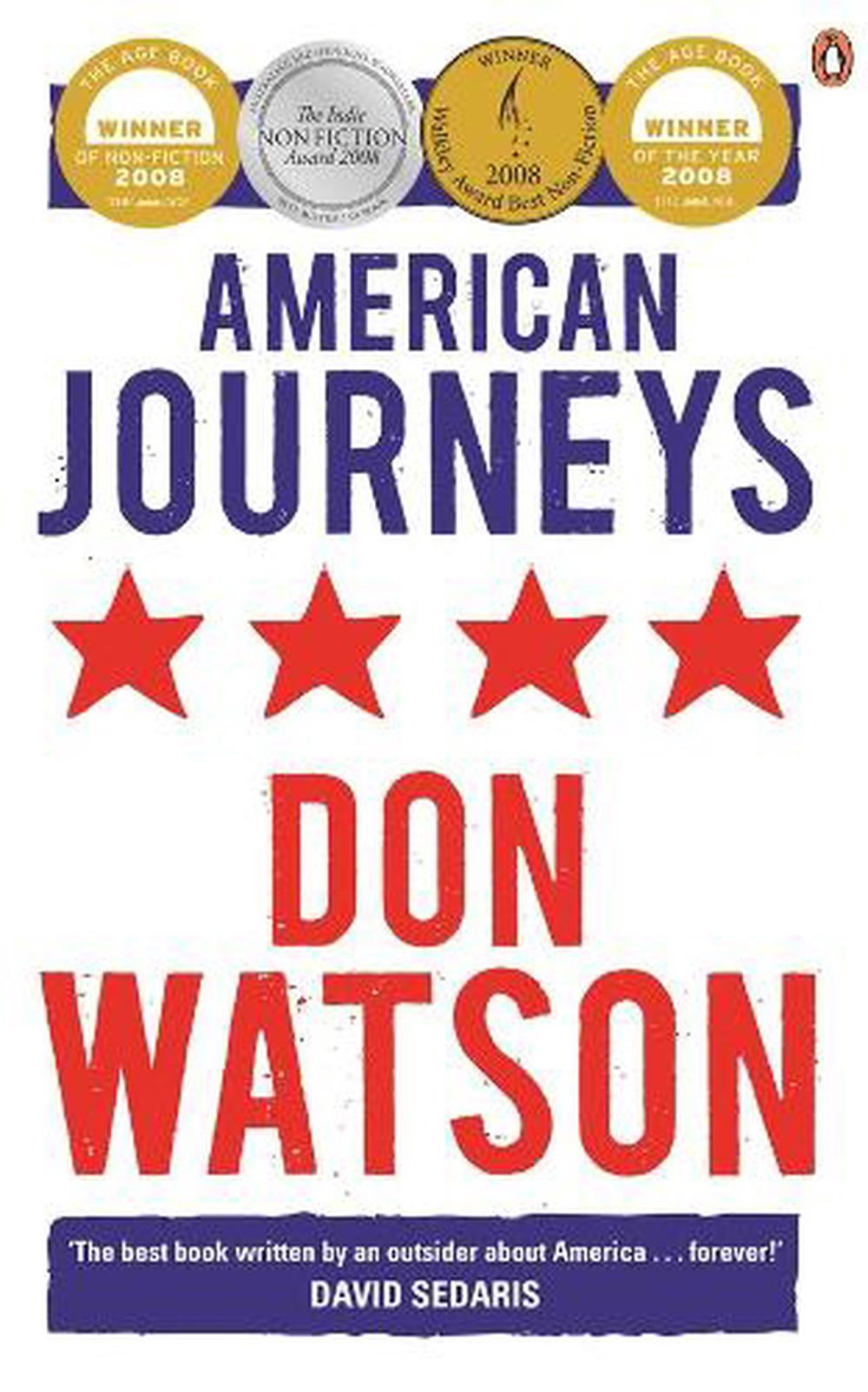 A superb book about Don Watson's journeys around America. Featured as one of Newsweek's 50 'What to Read Now and Why' titles.

Only in America - the most powerful democracy on earth, home to the best and worst of everything - are the most extreme contradictions possible. In a series of journeys acclaimed author Don Watson set out to explore the nation that has influenced him more than any other.

Travelling by rail gave Watson a unique and seductive means of peering into the United States, a way to experience life with its citizens- long days with the American landscape and American towns and American history unfolding on the outside, while inside a tiny particle of the American people talked among themselves.

Watson's experiences are profoundly affecting- he witnesses the terrible aftermath of Hurricane Katrina on the Gulf Coast; explores the savage history of the Deep South, the heartland of the Civil War; and journeys to the remarkable wilderness of Yellowstone National Park.

Yet it is through the people he meets that Watson discovers the incomparable genius of America, its optimism, sophistication and riches - and also its darker side, its disavowal of failure and uncertainty.

Beautifully written, with gentle power and sly humour, American Journeys investigates the meaning of the United States- its confidence, its religion, its heroes, its violence, and its material obsessions. The things that make America great are also its greatest flaws.