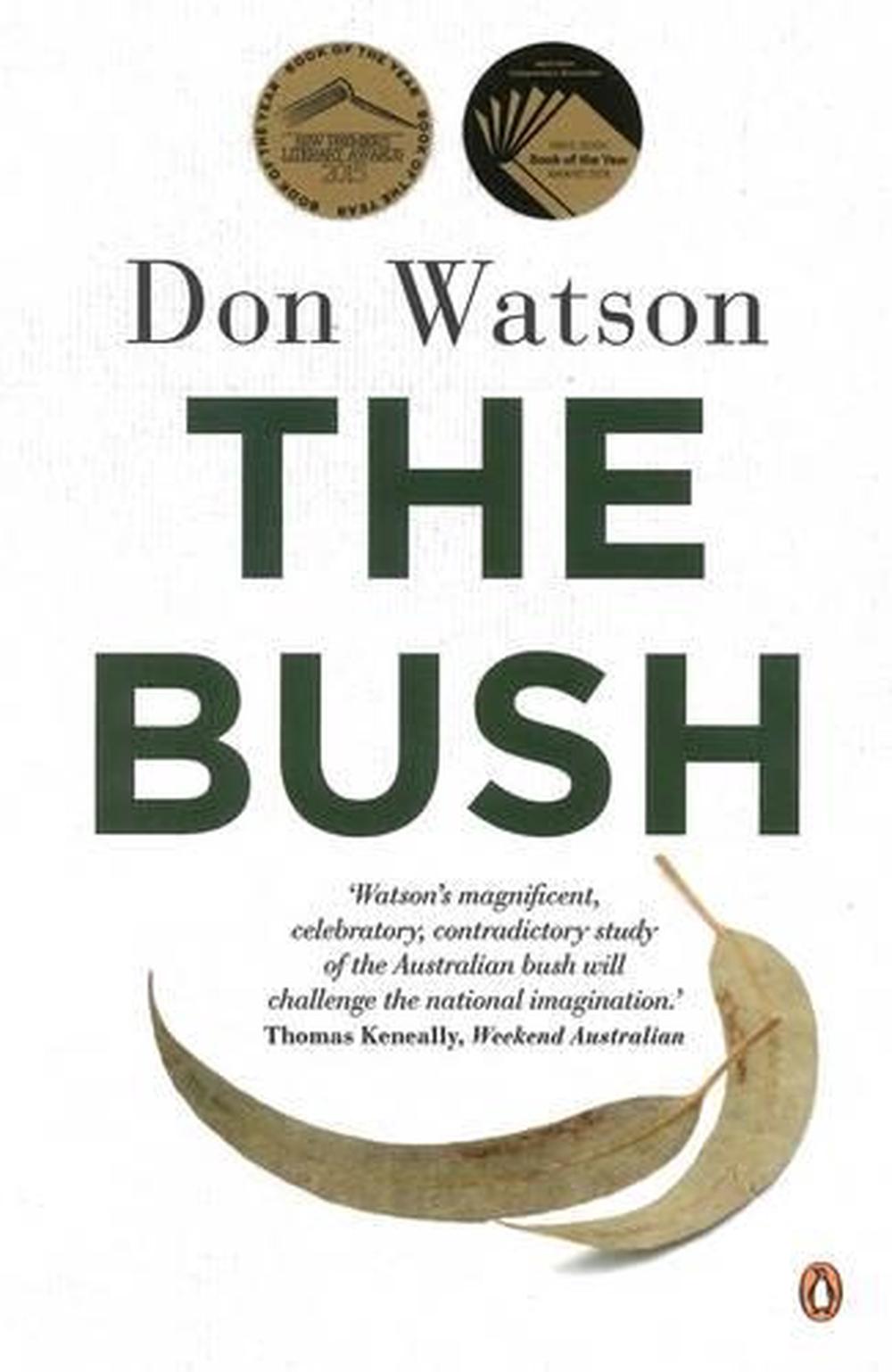 While most of us live in cities clinging to the coastal fringe, our sense of what an Australian is, or should be, is drawn from the vast and varied inland called the bush. But what do we mean by 'the bush', and how has it shaped us? Starting with his forebears' battle to drive back nature and eke a living from the land, Don Watson explores the bush as it was and as it now is- the triumphs and the ruination, the commonplace and the bizarre, the stories we like to tell about ourselves and the national character, and those we don't. A milestone work of memoir, travel writing and history, The Bush takes us on a profoundly revelatory and entertaining journey through the Australian landscape and character.

Winner of NSW Premier's Literary Award Book of the Year 2015

An expansive historic view of the impact of white settlement on the Australian landscape - a real eye-opener and a must read for all Australians. Full marks for Don Watson
By murray